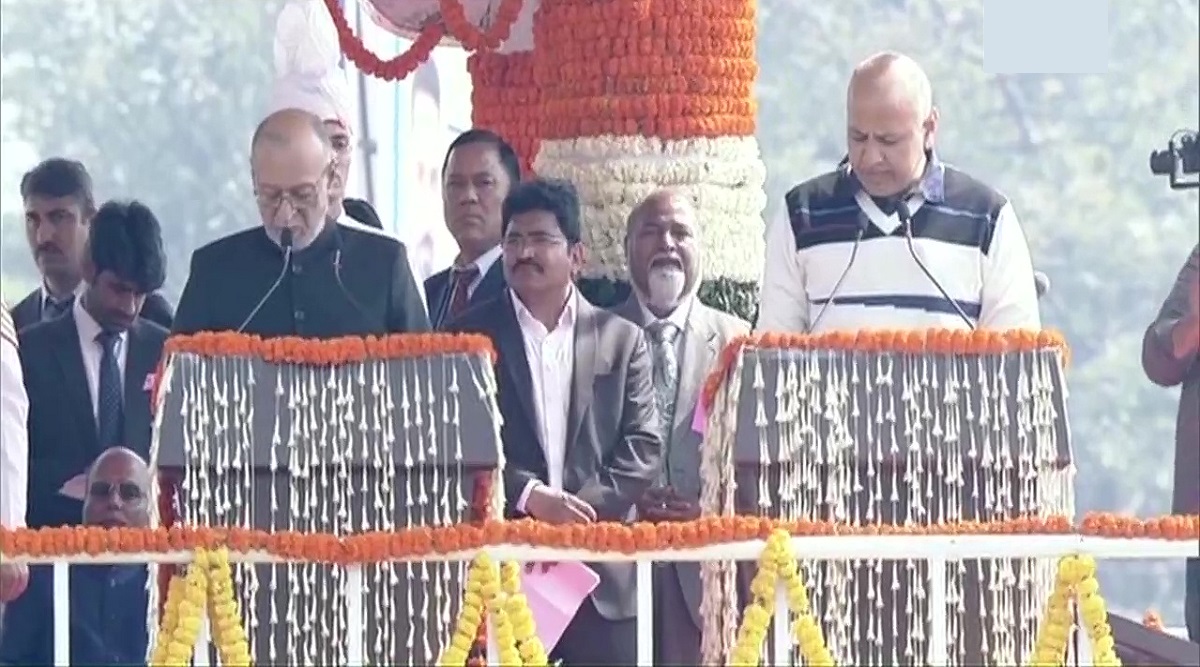 Speculations were earlier rife that Kejriwal may rejig his team to include two key leaders - Atishi and Raghav Chadha - elected as first-time legislators. Atishi, who played a key role in designing the AAP 2.0 government's education policy, won the polls from Kalkaji. Chadha, a chartered accountant who has been vociferously defending the AAP before the media, was elected from Rajendra Nagar constituency.

In the erstwhile Delhi Cabinet, Sisodia was the second-in-command, heading most of the key portfolios. Apart from being appointed as the Deputy CM, Kejriwal had accorded him the charge of  Tourism, Education, Finance, Planning, Land and Building, Vigilance, Services, Women and Child, Art, Culture and Languages.

Satyendra Jain, meanwhile, held the crucial portfolio of Health, along with Public Works Department (PWD), Power Supply and Urban Development. Gopal Rai headed the Ministries of Employment and Labour, Imran Hussain was charged with Food and Supplies, Rajendra Pal Gautam accorded with Water, Social Welfare and SC/ST charges and Kailash Gehlot was assigned with IT, Forest, Revenue, Transport and Environment.

In the assembly elections held earlier this month, the AAP scored a landslide victory against the BJP and the Congress, with a near-repeat of the 2015 mandate. The party ended up winning 62 out of 70 seats -- five less than 67 it had won in the last polls. The BJP's tally grew marginally from 3 to 8 seats. The Congress once again ended up drawing a blank.