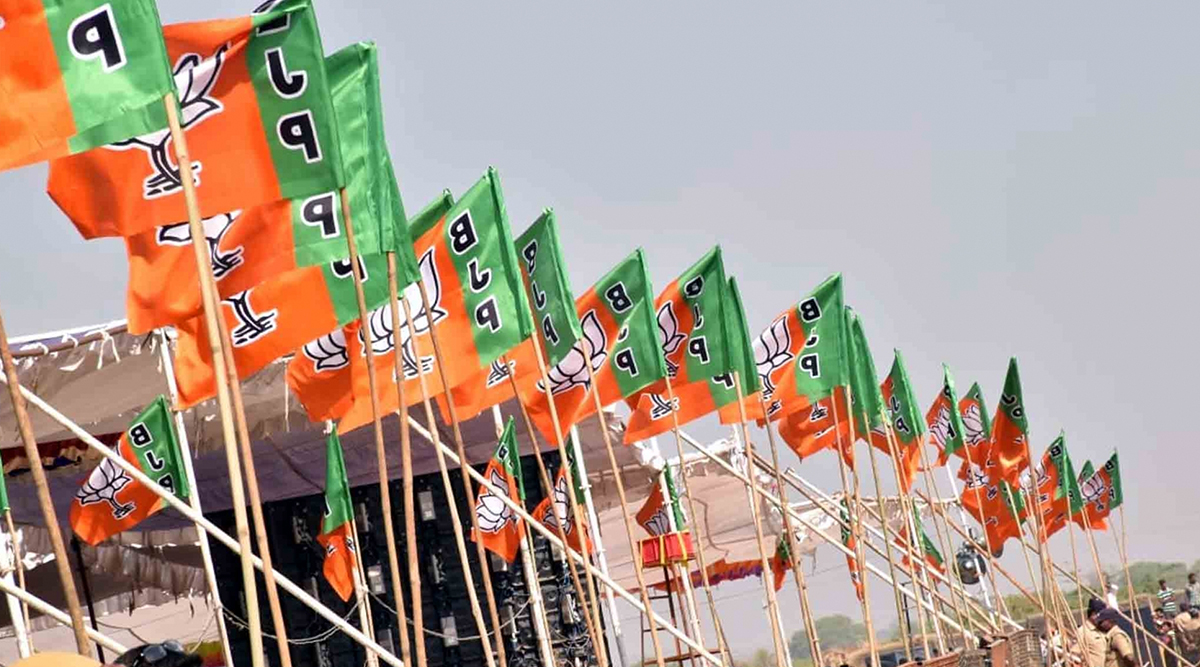 Delhi BJP president Manoj Tiwari, while announcing the list of candidates, said the party top brass has scrutinised all suggestions sent by the people and the cadre and taken a balanced decision. "The most appropriate candidates for all seats have been chosen. We are hopeful of winning a clear majority in this elections," he said.

In the upcoming elections, Delhi Chief Minister and AAP supremo Arvind Kejriwal is contesting from New Delhi while Deputy CM Manish Sisodia will fight from Patparganj. While AAP retained 46 MLAs, the list has 24 new names, including three leaders who had contested 2019 Lok Sabha Elections.

Earlier, Manoj Tiwari had claimed that his party will win over 47 seats in the assembly elections. "Earlier, we were expecting about 42 seats. But since these people (the Congress and Aam Aadmi Party) provoked violence by spreading rumours in the name of the Citizenship Amendment Act (CAA), we are now confident about 47 plus seats," he said.