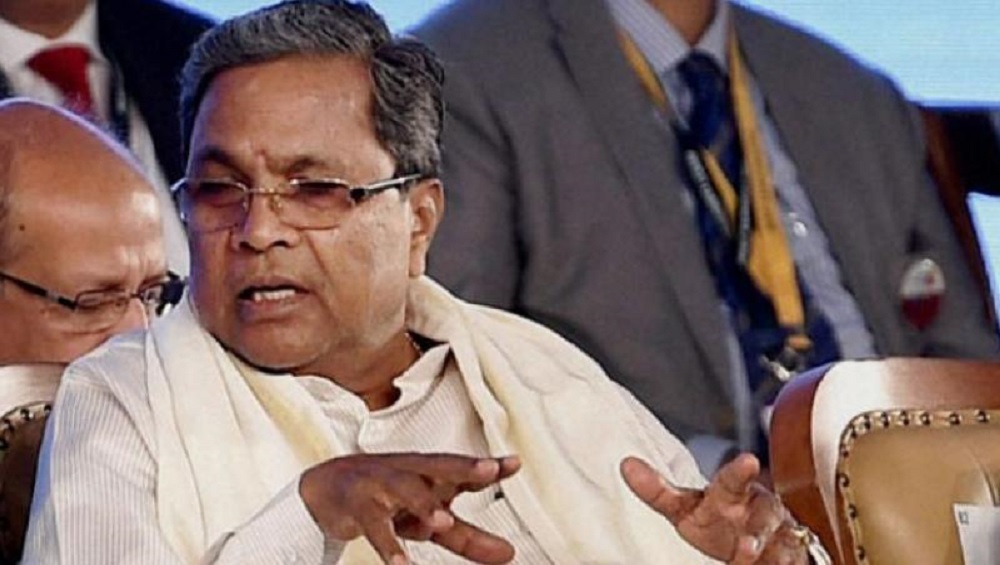 Raichur, September 30: Calling B S Yediyurappa the 'weakest chief minister', senior Congress leader Siddaramaiah on Monday said that unlike him, he has never indulged in the politics of hatred. Speaking to reporters here, Siddaramaiah said, "I suggest Yediyurappa should resign and go back. He is the weakest chief minister. I never acted like him when my government was in power and never indulged in the politics of hatred. Supreme Court Hears Plea by Karnataka's Disqualified MLAs Seeking Deferment of Bypolls, Asks EC to Respond.

"The former chief minister further alleged that his party leader D K Shivakumar was denied bail in the money laundering case as the incumbent state government is strategising to keep a control on the opposition leaders. "I do not understand the problem in granting bail to Shivakumar," said Siddaramaiah. Shivakumar is currently in judicial custody in Tihar jail in connection with the case.

The Congress leader also accused the Central government of "misusing" and "controlling" the central agencies, like Election Commission, Enforcement Directorate and the Central Bureau of Investigation.Terming the Karnataka government as an "unholy government", Siddaramaiah asserted that it did not even pay the compensatory amount to the victims of the flood-related incidents. Bypolls in 15 Karnataka Seats to Decide Fate of BS Yediyurappa-Led Nascent BJP Government.

"It has been over 50 days but still the state government has not accorded any compensation to the people," he said.At least 80 people were killed last month as rain battered the state. "Prime Minister has not even visited the state to see the situation," Siddaramaiah stated.