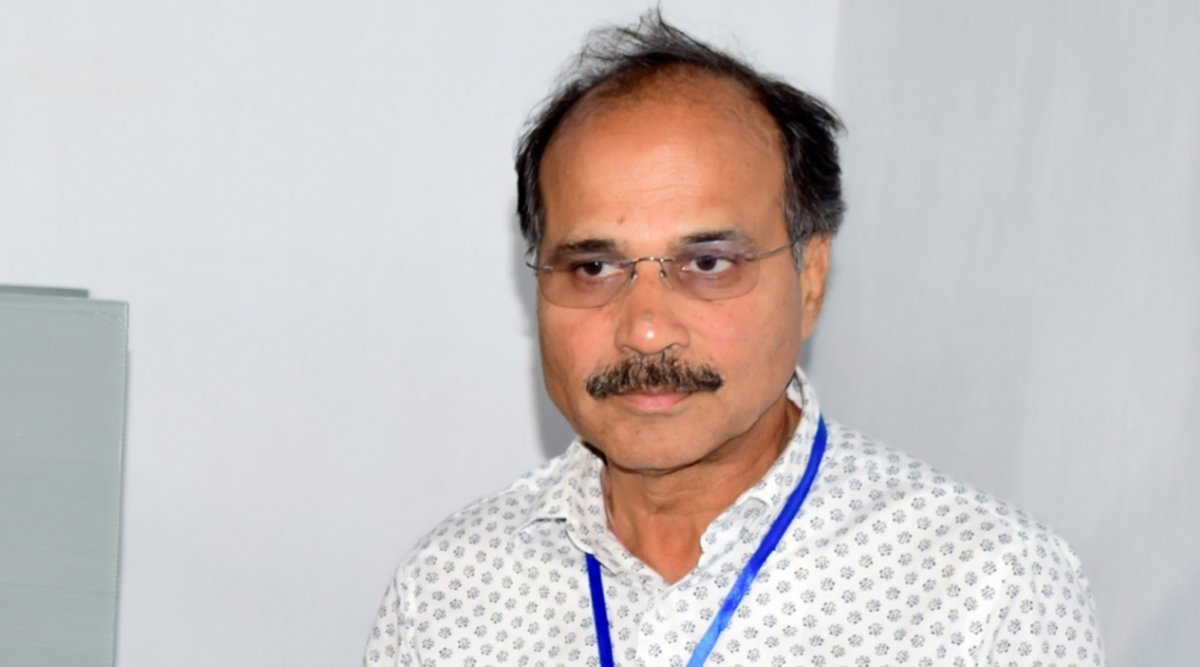 New Delhi, December 13: Congress leader Adhir Ranjan Chowdhury, in a  letter written to Lok Sabha speaker Om Birla, claimed that the "voice of the Opposition has been throttled by the ruling party" and urged the Lok Sabha Speaker to act as the "custodian" of the Opposition's voice in the House. Adhir Ranjan Chowdhury is the leader of the Congress party in the Lok Sabha and has been at the forefront of opposing government policies as the well as the recent Citizenship Amendment Bill 2019. His remark is seen in context to the ruckus that took place in the Lok Sabha on Friday over Rahul Gandhi's 'Rape in India' remark. The Congress alleged that the BJP's disruption in the House was a ploy to avoid questions on the issue of North East. Congress' Adhir Ranjan Chowdhury Apologises For 'Nirbala' Jibe Against Nirmala Sitharaman in Lok Sabha.

Adhir Ranjan Chowdhury wrote in his letter that, "We believe that House belongs to Opposition also, but today voice of the Opposition has been throttled by Ruling Party, which has been witnessed by your good self also." 'Narendra Modi, Amit Shah Are Intruders Themselves': Congress' Chowdhury Stokes Row Over NRC.

The letter further reads,"You are our custodian. That is why, I got prompted to express our grievances before you, so that we would not be ever deprived from articulating our voice inside the Parliament," reported news agency ANI.

The letter further reads,"You are our custodian. That is why, I got prompted to express our grievances before you, so that we would not be ever deprived from articulating our voice inside the Parliament." https://t.co/uIwMDvaDht

Leader of Congress in Lok Sabha, Adhir Ranjan Chowdhury had attacked Prime Minister Narendra Modi for being absent during the debate on the contentious Citizenship (Amendment) Bill in both Houses of Parliament and claimed that “entire north-east has become the new Kashmir."

Criticising the Citizenship (Amendment) Bill, 2019, the Congress leader said that “divisive” and has been brought to “break” India.”The Bill was brought to break India. Consolation price is given to smaller states of the northeast. This bill is half-baked, half-boiled and divisive. That’s why people of Assam are angry. This bill should not be passed in Rajya Sabha. We will also raise our voices against it. This Bill is taking India to danger side so everyone should worry about this,” Chowdhury told ANI.