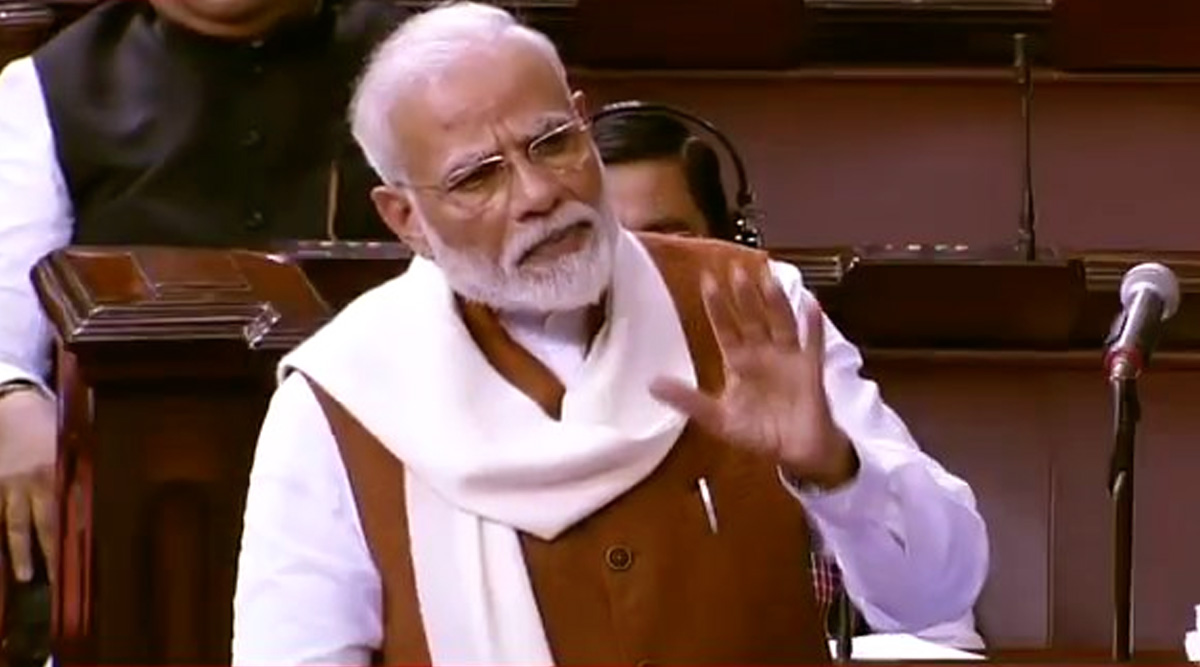 Raipur, February 13: Congress leader P L Punia on Thursday compared Prime Minister Narendra Modi with Nathuram Godse, saying he had bowed down and touched the steps of Parliament in 2014 the same way Godse did before assassinating Mahatma Gandhi. Addressing a press conference at Rajiv Bhavan here, Punia said, "Prime Minister bowed and touched the Constitution with his forehead when elected for the second time in 2019 (Lok Sabha polls). He had bowed and touched the stairs of Parliament when he was elected as prime minister for the first time in 2014. This is their habit."

He added, "Godse had also bowed and touched the feet of Gandhiji before shooting him. This is their old tradition..." Slamming Punia for his comments, BJP's spokesperson G V L Narasimha Rao said repeated attempts by Congress leaders to attack Modi and likening him with Godse "reveal lurking fear of the Congress that the prime minister has effectively invoked the true developmental spirit of Mahatma Gandhi and his wily nily emerged as the true legatee of Gandhi by following his ideology". 'Narendra Modi, Nathuram Godse Share Same Ideology', Says Rahul Gandhi at Anti-CAA Rally in Wayanad.

The Congress party and its dynasty had only stealthily usurped the Gandhi title but had over the decades systematically ignored his legacy and only perpetuated the Nehru family dynasty, he told PTI. Another BJP spokesperson Shahnawaz Hussain said Modi resides in the hearts of 130 crore Indians and by humiliating him the Congress is actually insulting all Indians.