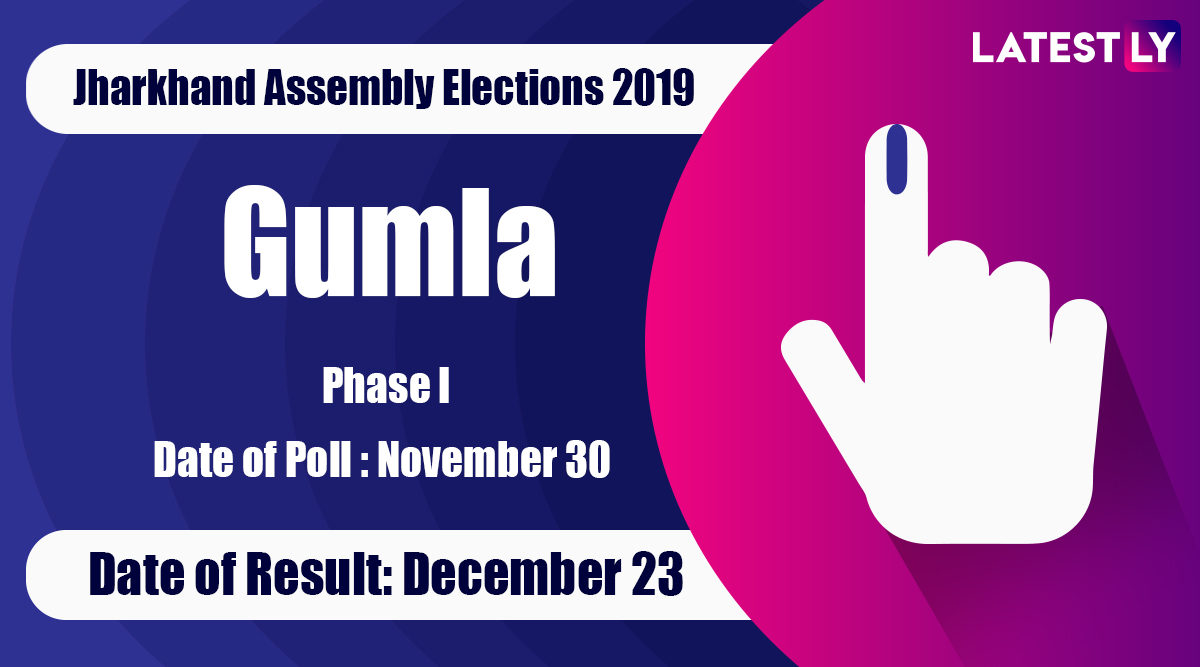 Ranchi, December 15:  Bhushan Tirkey of the Jharkhand Mukti Morcha (JMM) won the Gumla Vidhan Sabha constituency. Tirkey defeated his nearest rival Bharatiya Janata Party's (BJP) Mishir Kujur by a margin of 7,667. Tirkey received 67,130, while the BJP candidate got 59,537 votes. Over 3,000 people voted for NOTA. The counting of votes began on December 23 at 8 am. In 2014, Shivshankar Oraon had won the seat on the BJP ticket.

The BJP contested the Jharkhand Assembly elections without any alliance. Meanwhile, the congress contested the elections in alliance with RJD and Jharkhand Mukti Morcha (JMM). In the 2014 elections, the BJP had won 37 seats, while its ally All Jharkhand Students Union (AJSU) clinched five. Congress and JMM won seven and 19 seats respectively. Eight seats were won by the Jharkhand Vikas Morcha (Prajatantrik). However, six of their legislators joined the BJP in 2015.