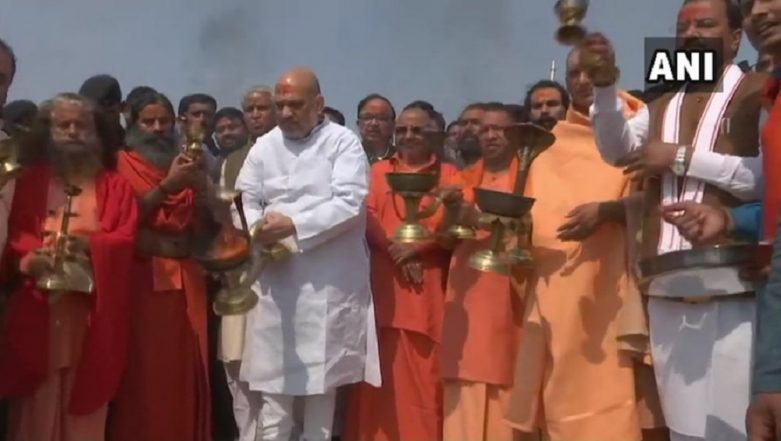 The Kumbh Mela commenced on January 15 on Makar Sankranti and Mahashivratri on March 4 will mark its culmination.