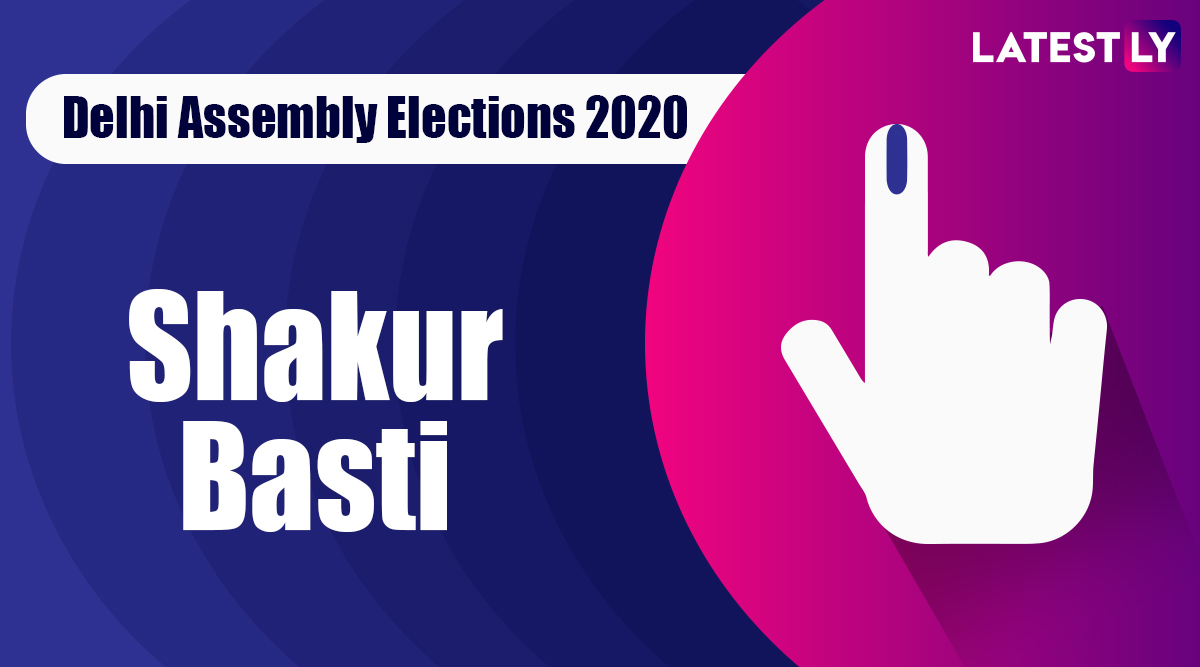 New Delhi, February 11: Shakur Basti, one of the key vidhan sabha constituencies in North Delhi district, went to polls in the elections held on February 8. The total number of registered voters in the assembly constituency is reported to be 1,05,077. The poll battle in Shakur Basti assumed significance as the seat is represented by senior Aam Aadmi Party (AAP) leader and state cabinet minister Satyendra Jain. As per the results declared, Jain has succeeded in retaining the vidhan sabha seat. Delhi Assembly Elections Results 2020: AAP Set to Retain Power, Congress Congratulates Arvind Kejriwal, BJP Concedes Defeat.

AAP national convener and Delhi Chief Minister Arvind Kejriwal had decided to repeat candidature of Jain, the Health Minister in Delhi government. The Bharatiya Janata Party (BJP) challenger from the constituency is Dr SC Vats, whereas, the Congress candidate is Dev Raj Arora.

In the 2015 assembly elections in Delhi, the AAP had registered a sweeping mandate. The Kejriwal-led party recorded a victory in 67 out of the 70 constituencies, whereas, the BJP was restricted to three seats. The Congress failed to open its account, as its candidates lost from all the vidhan sabha constituencies.

Pre-poll surveys, in run-up to the elections, had predicted a return for the AAP in 2020. The party was expected to comfortably retain the majority status, as per the early trends. The surveys, towards the end of the campaign trail, predicted a resurgence of the BJP -- primarily owing to the anger and resentment among a section of Delhiites against the anti-CAA protests at Shaheen Bagh.