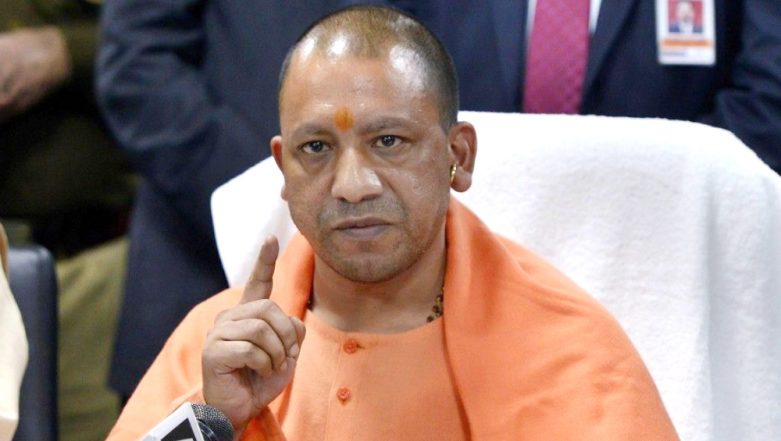 Lucknow, August 5: Uttar Pradesh Chief Minister Yogi Adityanath's government has cancelled the leaves of all personnel related to law enforcement agencies and other government officials till August 15. In a circular issued late Sunday night, the state's Chief Secretary Anup Pandey said that in view of the festival season, leave of all government employees stands cancelled till August 15.

The circular said that a leave is to be granted only in emergency situations after proper verification. According to sources, the decision has been taken in view of the fact that the last Monday of the month on 'Sawan' falls on August 12 which coincides with Eid al-Adha or Bakri Eid. Yogi Adityanath Triggers Yet Another Controversy, Says 'Earlier, People Got Electricity on Eid, But Not on Diwali'.

Intelligence inputs have also warned the state government of a possible Naxal attack over the Sonebhadra massacre in which 10 persons belonging to the Gond tribal community were killed last month.