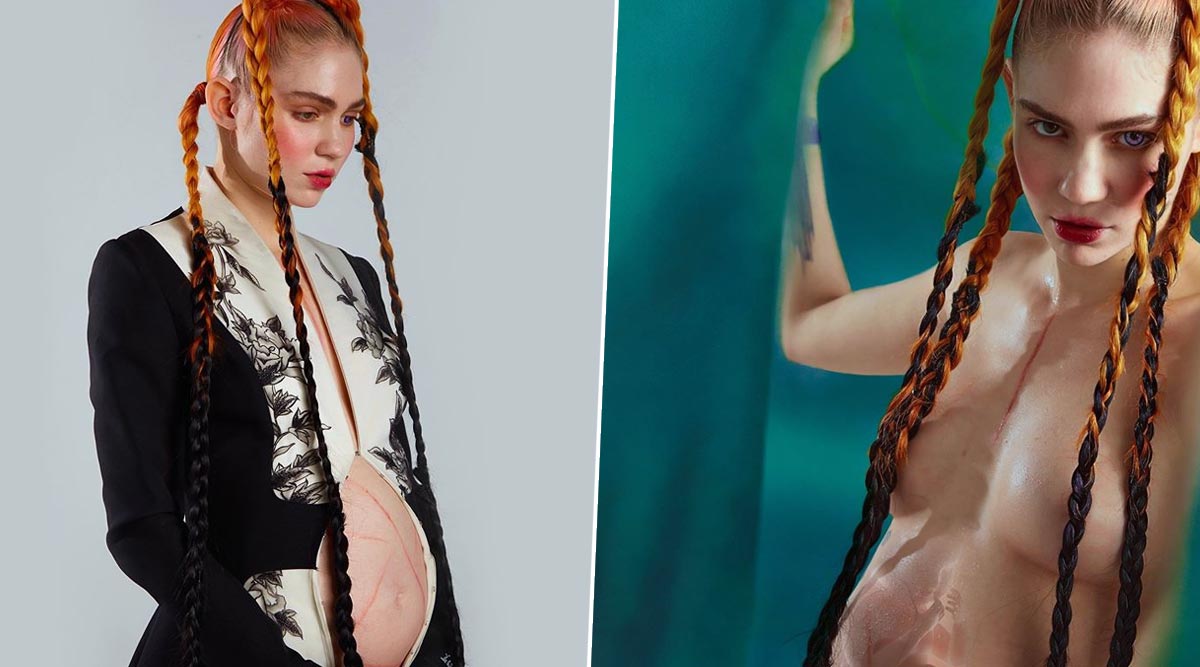 Grimes, real name, Claire Elise Boucher is a singer and initially caused some confusion if she was really pregnant or it was to promote her upcoming album, Miss Anthropocene. But she confirmed that she is pregnant with Musk's child in one of the comments when someone remarked that she's not covered or blurred out her breasts. She captioned her next topless picture, "Censored for insta haha - almost got away w it!" She also uploaded another picture, this time a covered one but to show off her baby bump. Elon Musk and His Girlfriend Grimes’ Photo Goes Viral As Social Media Confuse Her to Be His Teenage Daughter.

Censored for insta haha - almost got away w it 😮

The Canadian singer has been dating Musk since 2018 and the couple made an appearance at the 2018 Met Gala together. This will be the first child for Grimes, but the sixth child for Musk. The couple has apparently met through Twitter and hasn't opened up much about their relationship.