Turning showstopper for ace designer Vikram Phadnis, D'Cruz looked magical on the ramp. Elaborating on her look, the diva was seen in a lehenga-choli combo in black with a sheer dupatta. 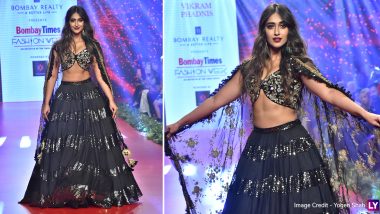 Ileana D’Cruz is undoubtedly one of the gorgeous looking actress we have in Bollywood. The babe who enjoys a huge fan following on Instagram (10.7 million followers) is super active on the photo-sharing platform and keeps treating fans with ah-mazing pictures of herself. Having said that, the actress recently grabbed eyeballs due to her breakup with longtime photographer boyfriend, Andrew Kneebone. The Rustom actor and Kneebone were allegedly together for a few years and were even rumoured to be married. But after the actress deleted a few cosy pictures of herself with Andrew from IG, rumours started doing rounds that the two are no more together. That being said, after this sad news, the babe made her first public appearance at the Bombay Times Fashion Week.  Ruby Rose Is Most Dangerous Celebrity Online! Ileana D'Cruz Tops McAfee’s List Among Bollywood Actors.

Turning showstopper for ace designer Vikram Phadnis, D'Cruz looked magical on the ramp. Elaborating on her look, the diva was seen in a lehenga-choli combo in black along with a sheer dupatta. Right from the intricate work of the dupatta to the sexy bralet kinda choli, D'cruz carried the heavy desi look quite well.  Ileana D'Cruz Gives a Fitting Reply to a Troll Asking Her About Her Virginity - See Post.

Have A Look At A Few Pictures Of The Actress Below: 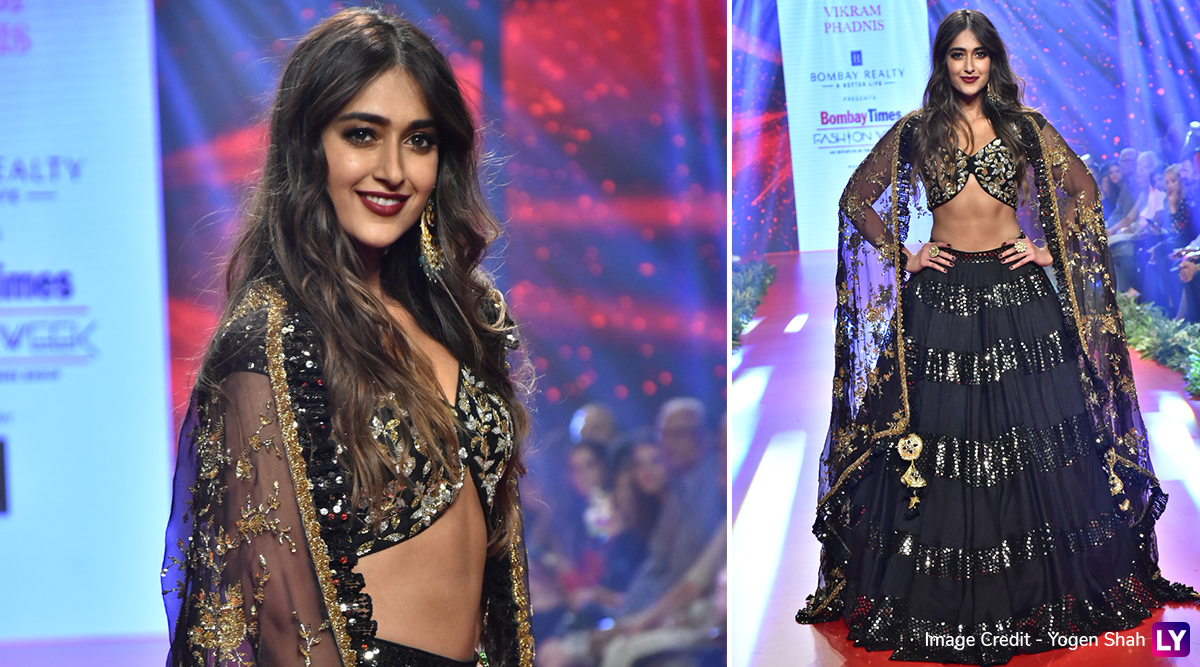 While her outfit was pretty, we felt that her makeup game was too loud. Her makeup actually could have been a bit subtle and not this harsh. Also the dark plump lip colour was not at all needed.

Here's A Close Up Look Of The Actress: 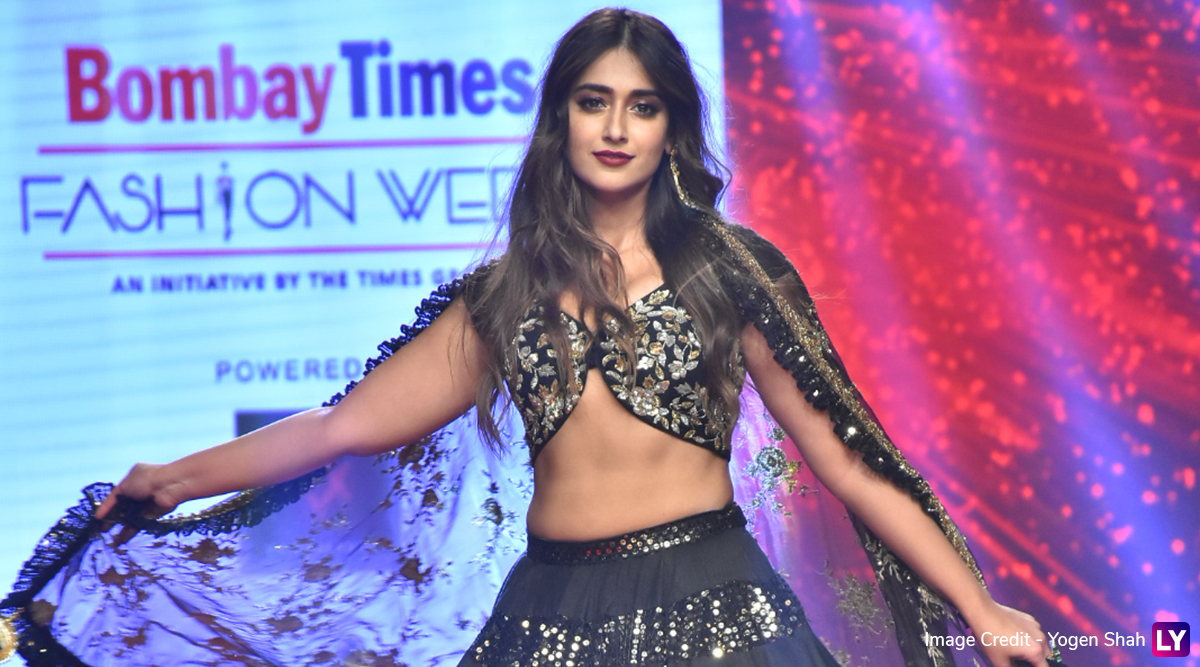 Walking on the runway is all about confidence and D'Cruz did wonders in the same department. Flaunting her midriff and looking oh-so pretty in a Vikram Phadnis creation, the actress walked the ramp like a true diva. What do you think guys of Ileana's look? Tell us in the comments below.

(The above story first appeared on LatestLY on Oct 14, 2019 12:18 AM IST. For more news and updates on politics, world, sports, entertainment and lifestyle, log on to our website latestly.com).