Meet Nitin Kumar AKA Nitin Vilecha, A Backbone of Many Pollywood Superstars 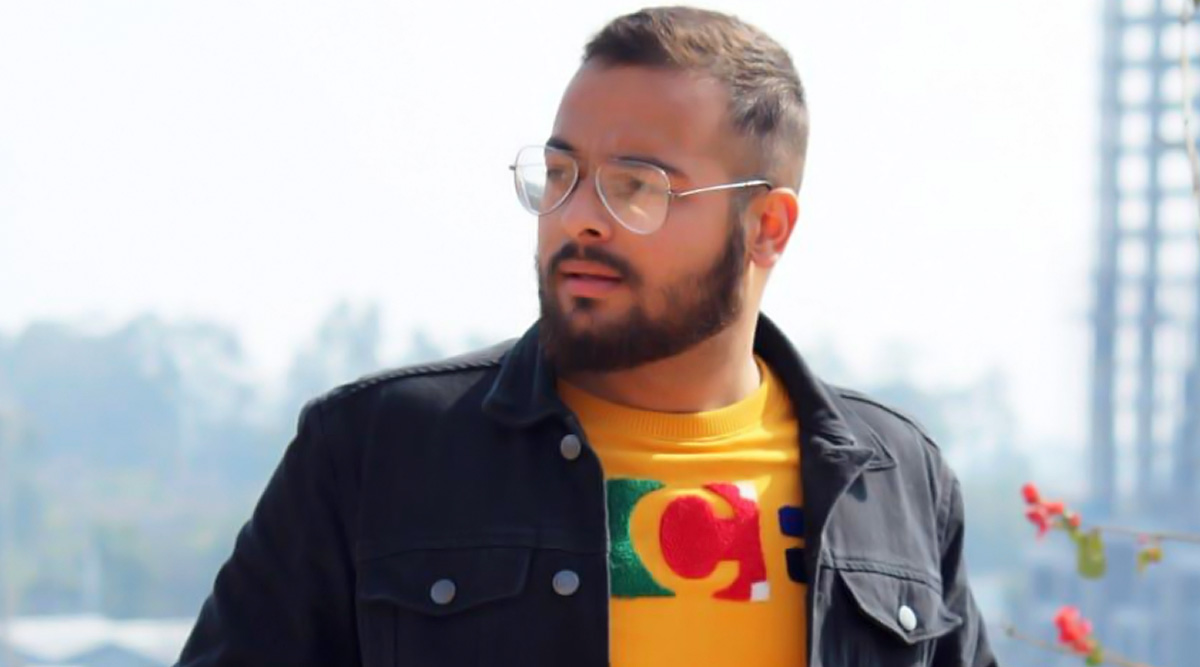 Nitin Kumar (Photo Credits: File Image)
Nitin Kumar is a known name in Pollywood Music, but he is more known as Nitin Vilecha. Hails from Punjab, he was born on 23rd July 1999 is young enough to gain a good name in the music and fashion world. Although the world of modelling is often dominated by females, Nitin was successful enough in breaking this stereotype and emerged a big name in the fashion world. With his handsome looks, he was able to make his entry into the fashion world. He worked with top models including Jon, Opry, and Lucky Blue to name a few. After reaching the zenith, he tried his luck in acting.
Soon entered in Pollywood music seen with some songs. His intention is clear, he wants to make his entry in Bollywood. He is waiting for the right opportunity to make a move inside B Town. However, in modelling, he has proved his worth and soon it won't be surprising to see him becoming the part of several global events as well. He has worked with different brands and companies and with his handsome and stunning avatar, he is willing to go a long way doing big ventures in modelling. Besides, he has remained the part of many fashion shows as well as working as a showstopper for several top brands.
In a short time, he was able to carve his niche in this field and is now counted among the top models in the glamour world. People have started recognising him as he has become a regular face in the Pollywood music and fashion world. He is leaving no stone unturned to give his best and find time for every assignment doing justice to the ventures he keeps on getting in his way. He may be a stable model with good earning but he wants to make his mark in the Bollywood industry as well. Hope to see him soon on the big screen with B Town stars.
Comments
Tags:
Nitin Kumar Nitin Kumar aka Nitin Vilecha Nitin Vilecha
Comments
You might also like