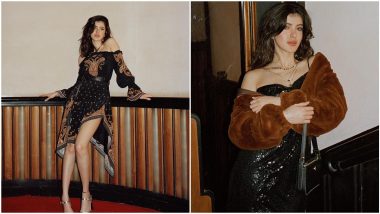 Bollywood's star kid, Shanaya Kapoor is yet to enter Bollywood but the girl is busy grabbing endorsement deals already. Kapoor recently signed on as the face of ace designer, Ritu Kumar's new collection and her pictures have instantly soared the city's temperature. Sanjay and Maheep Kapoor's darling daughter is already creating ripples in the industry and going by her decisions, we can say she's on the right path already. Shanaya recently shared pictures from her new collaboration and boy, oh boy, are they hot! Yo or Hell No? Shanaya Kapoor in Arpita Mehta for Rhea Kapoor-Karan Boolani's Wedding.

Shanaya took to her Instagram account to share pictures in Ritu Kumar's new collection. Those charming LBDs (little black dress) were the perfect outfit inspiration we needed for the weekend. While the girl has picked a black blingy dress as one of her outfits, the second one is printed with traditional motifs all over it. The styling has been done appropriately with Shanaya's expressions and her outfits doing all the talking. Shanaya Kapoor's Corset Dress Deserves to Find a Place In Your Wardrobe (View Pics). 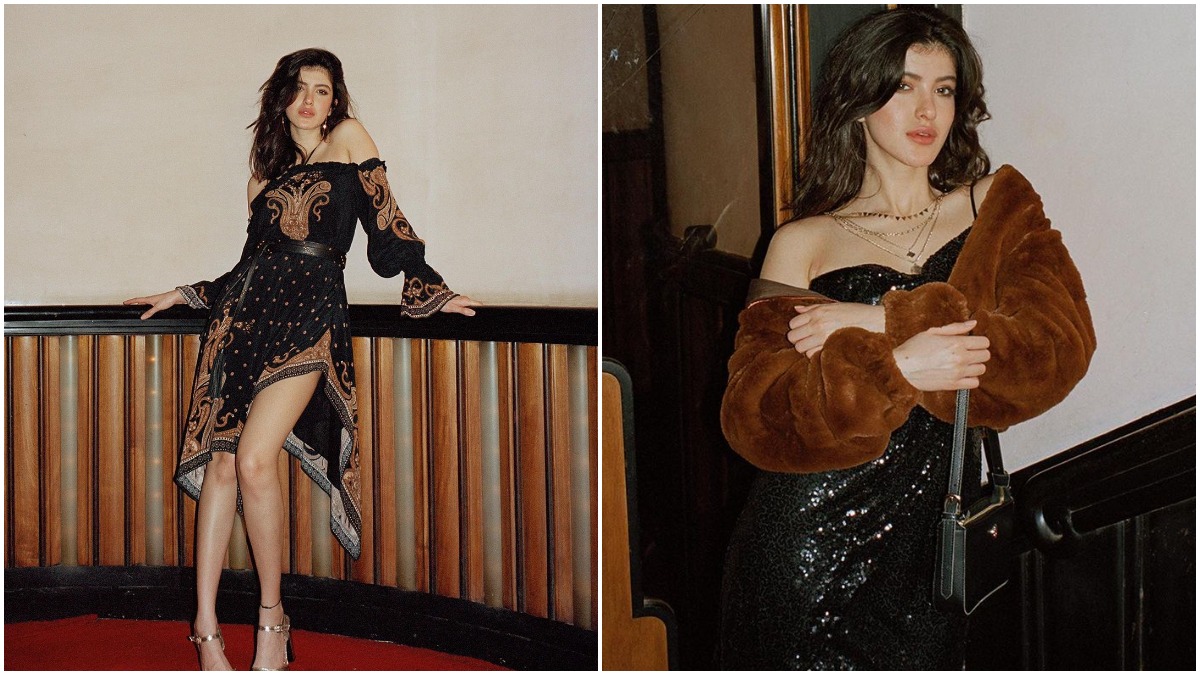 Shanaya's new set of pictures instantly received some warm reactions from her girl gang that included names like Janhvi Kapoor, Khushi Kapoor and her BFF, Suhana Khan. The girl is all set to mark her Bollywood debut with a Karan Johar production and she couldn't have asked for a better name. Here's waiting for more deets on that front.

(The above story first appeared on LatestLY on Sep 25, 2021 10:07 PM IST. For more news and updates on politics, world, sports, entertainment and lifestyle, log on to our website latestly.com).