Bollywood's sartorial sister club brims with the Kapoors - Karisma and Kareena, Sonam and Rhea, Janhvi and Khushi. Also, Malaika and Amrita Arora with Kriti and Nupur Sanon snag a place. Their carefully curated styles are always lapped up not just for the minimalist undertone with maximalist glamour but also for their experimentations. 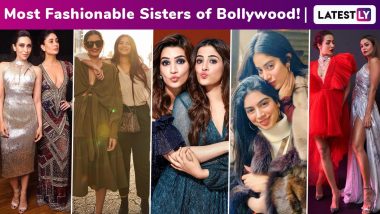 Barbara Alpert just summed it up perfectly with the quote, "Sister. She is your mirror, shining back at you with a world of possibilities. She is your witness, who sees you at your worst and best, and loves you anyway. She is your partner in crime, your midnight companion, someone who knows when you are smiling, even in the dark. She is your teacher, your defence attorney, your personal press agent, even your shrink. Some days, she’s the reason you wish you were an only child." The brilliant bond of sisterhood underlines the fact that while sisters may not always be in agreement, they always have each other's back! Bollywood's sartorial sister club brims with the Kapoors - Karisma and Kareena, Sonam and Rhea, Janhvi and Khushi. Also, Malaika and Amrita Arora with Kriti and Nupur Sanon snag a place. Their carefully curated styles are always lapped up by fashion lovers and critics alike, not just for the minimalist undertone with maximalist glamour but also for their experimentations. They have mastered the knack of blending vogues with the comfort of every nuanced style. Right from basics to quintessentially trailblazing styles, these fashionable sister duos are always a delight. Their shenanigans through thick and thin is what keeps the masses hooked.

This day celebrates the bond that has sparked many stories, movies, and songs! Here's a closer look at these fashionable sisters of Bollywood!

The formidable fashion forces, the Kapoor sisters love playing dress-up! Sonam Kapoor as the resident fashionista of Bollywood stirs up a storm and spruces up the fashion scene as nobody else does. Rhea Kapoor whose sharp gaze for making a poignant point with fashion finds a befitting muse in Sonam. On her part, Sonam goes on to imbibe the varied vibes of exoticism, sartorial and distinct style plays as the mood demands and brings to the fore, some of the most sought-after luxury brands in exciting colours, interesting silhouettes and dazzling cuts. Sonam Kapoor Ahuja Cannes Nostalgia: A Heady and Intangible Affair of Couture Fabulousness, Sartorial Perfection, Drop Dead Elegance at the French Riviera! 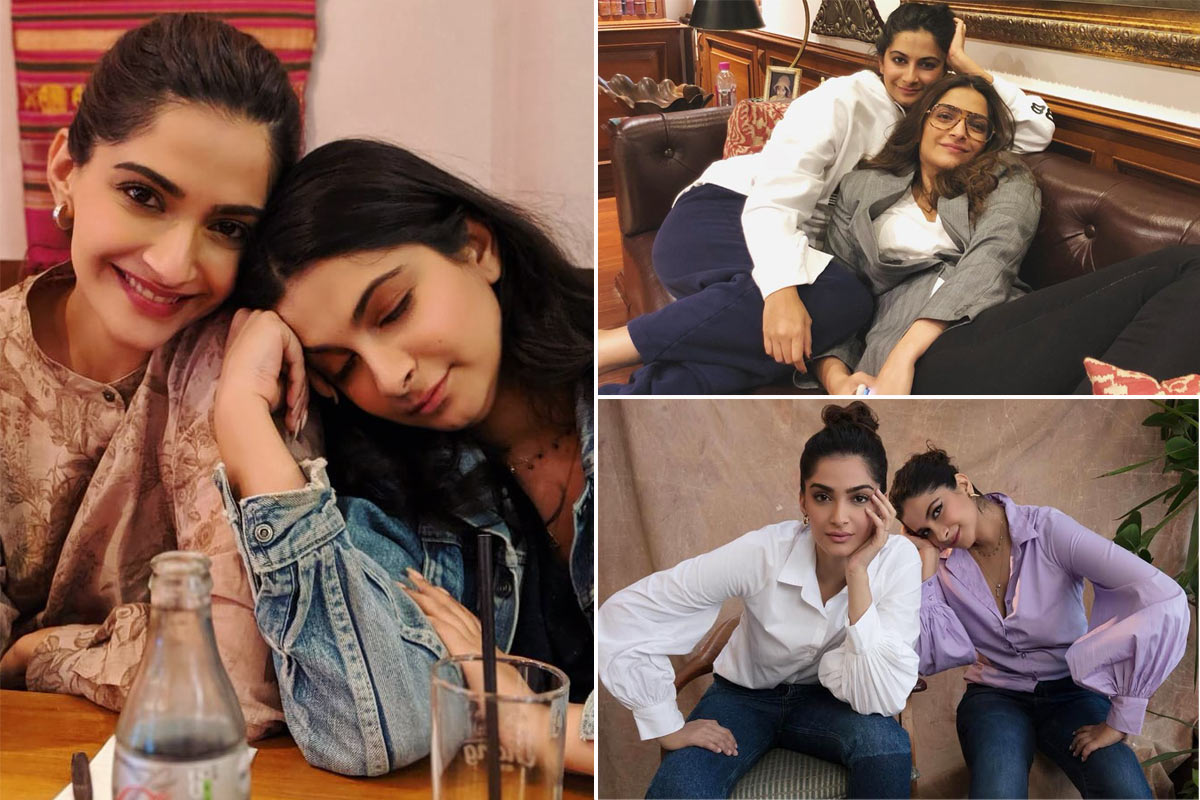 There is never a dull moment in the glorious life of the Kapoor sisters, Kareena and Karisma! While Karisma, a reigning queen of the 90s is one of the most sartorial stunners of Bollywood, Kareena is a resident glamazon! Together, they make shimmer, bling, sparkle and sequins shiner brighter than ever. Experimental styles done lucidly with a complimenting beauty game is alluring and engaging. When Kareena Kapoor Khan Gave Sweatshirt Fashion a Tap With Her French Toast Chicness! 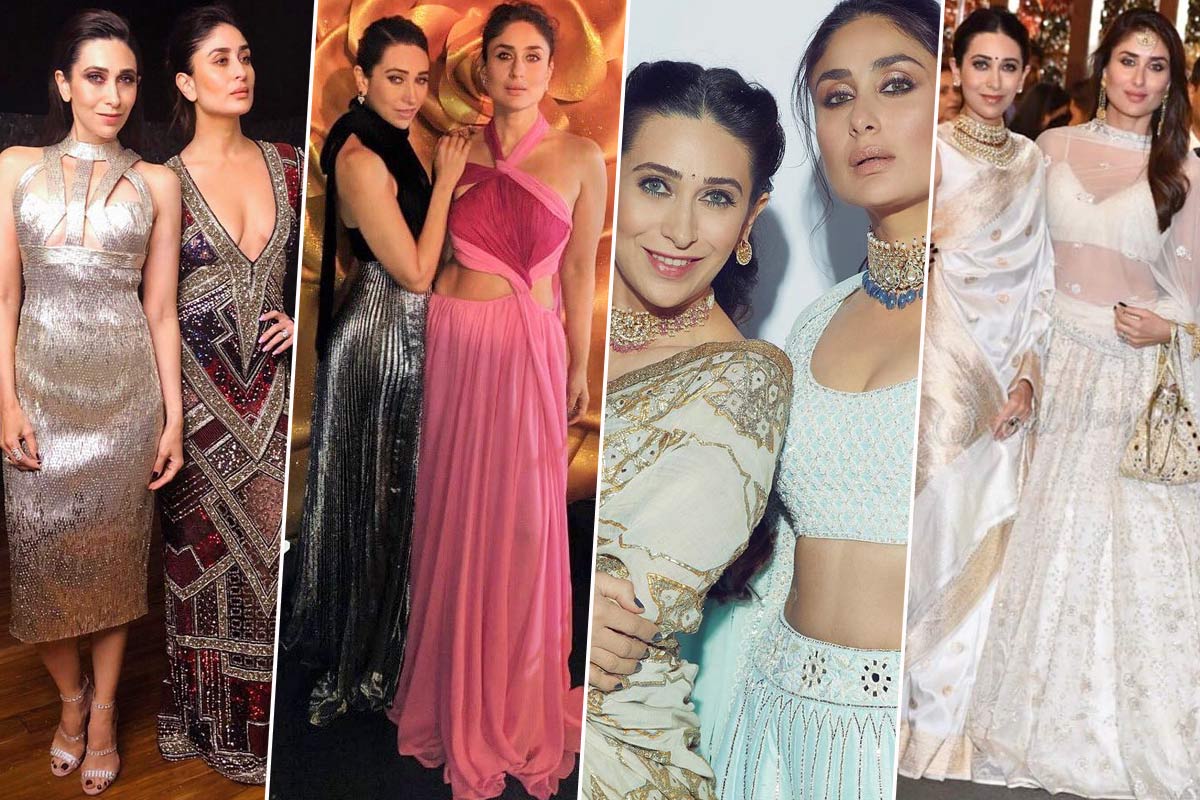 The Arora sisters, BFFs to Kareena and Karisma Kapoor whip up a style storm with their undeniable spunk and charm. They never cease to elevate the style quotient and their personal sense of style is effortless, edgy and flits seamlessly from one vibe to another. Malaika Arora Has Swapped Her Gym Wear for the Lockdown Quintessential Lazy, Breezy Kaftan! 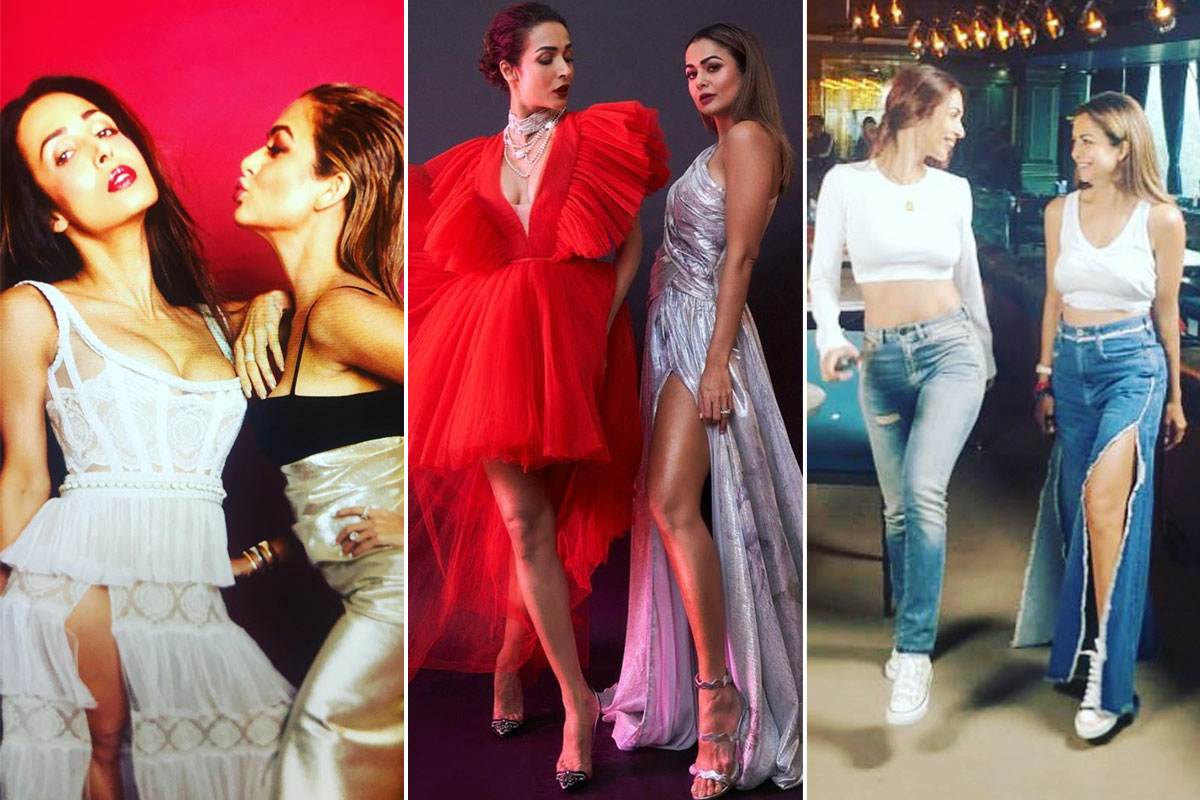 While Kriti is a bonafide millennial style icon, Nupur is intent on following her sister's footsteps with an equally enchanting style play. Neo-ethnics, ethnics and glamorous styles all find a worthy spot in their versatile arsenal. Further, they believe in keeping it slick and sleek with a stunning beauty game in tow. 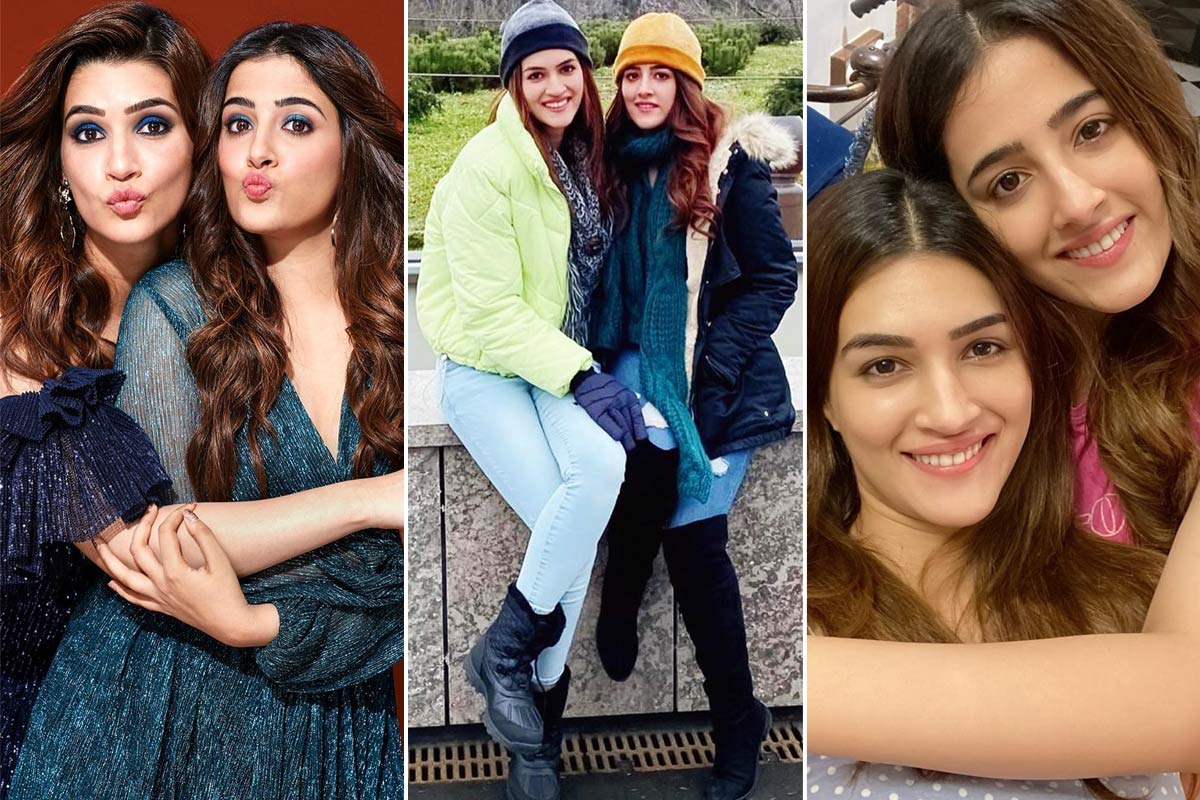 The millennial sisters, first cousins to Sonam and Rhea are equally fashionable. Right from those laid back athleisure styles to the downright glamorous ones, the duo always dazzles. 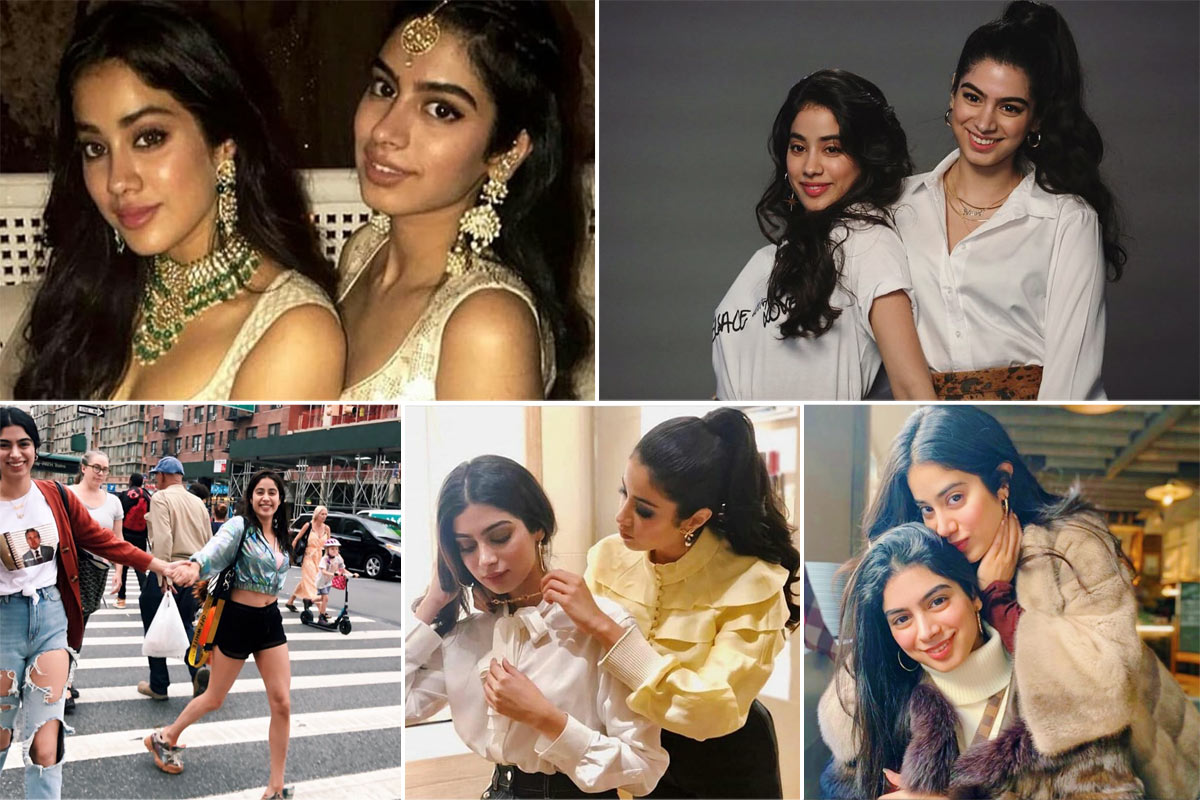 These fashionable sisters are goals all the way from having each other's backs to being distinctly chic. Here's wishing everyone a fabulous Sisters' Day!

(The above story first appeared on LatestLY on Aug 02, 2020 10:30 AM IST. For more news and updates on politics, world, sports, entertainment and lifestyle, log on to our website latestly.com).