The ancient tradition of India has been to worship the power of women. Today, we observe Ahilyabai Holkar's death anniversary. Rani Ahilyabai Holkar is one of the prominent women rulers of India, who took over her own kingdom. She was a Maratha queen, and her administrative ability to run the state has been world-renowned. 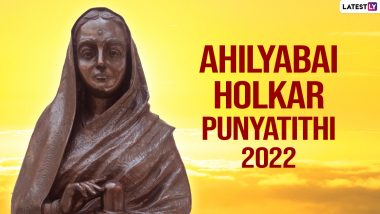 Ahilyabai's birth is said to have happened in the middle of Jamkhed, Maharashtra. Shiva devotee Ahilyabai was very calm and cultured since childhood. Her soft and gentle demeanour set her apart from others. Since Ahilyabai Holkar was a woman of religious nature in her personal life, she did a lot of important work in the religious field. An example of Ahilyabai's religious attitude is also found in the fact that temples and Dharamshalas were built by her at almost all the important pilgrimage places of India.

This great personality died on this day, i.e. August 13, 1795. She made her life an example by following her duties toward her motherland. According to historians, Malhar Rao Holkar was a Maratha general and Peshwa in Bajirao's army at that time. Once, while on his way to Pune, he was staying in the village of Chondi, where he saw Ahilyabai. At that time, Ahilyabai was only eight-years-old. In the little Ahilyabai, Malhar Rao could see the beauty that a queen of a kingdom should have. Observing her nature and characteristics, Malhar Rao sought Ahilyabai's hand for his son Khanderao. Today, on Ahilyabai's death anniversary, you can share these HD images and wallpapers to spread awareness about this accomplished woman by saluting her memory. 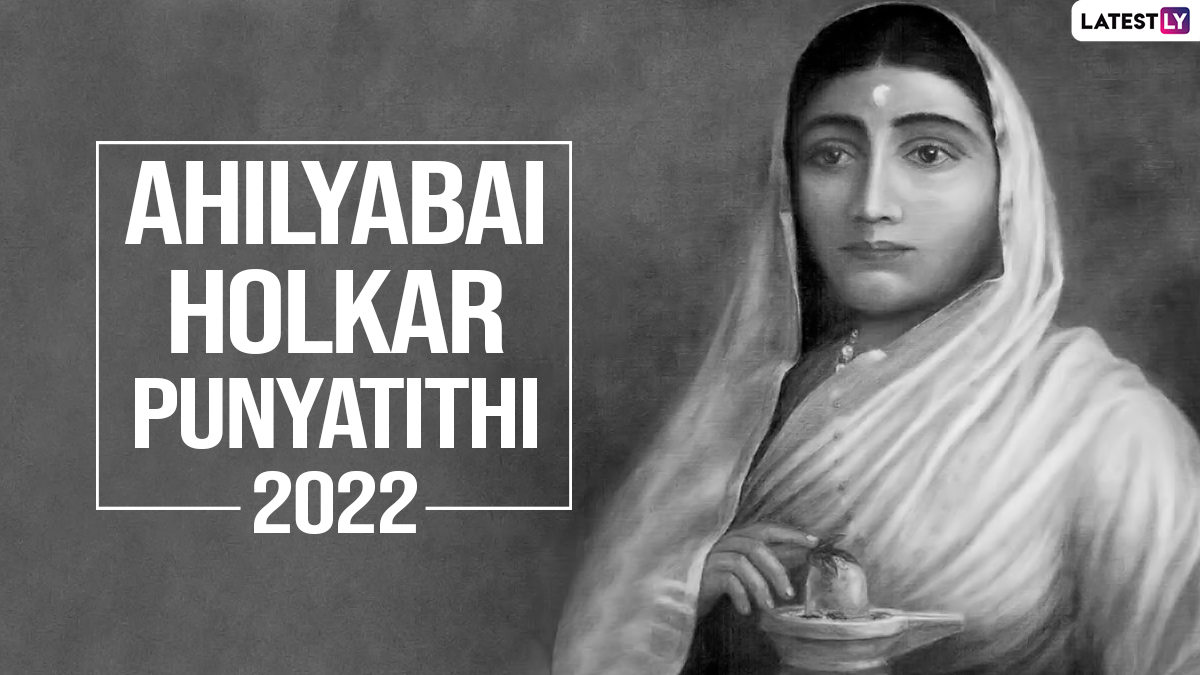 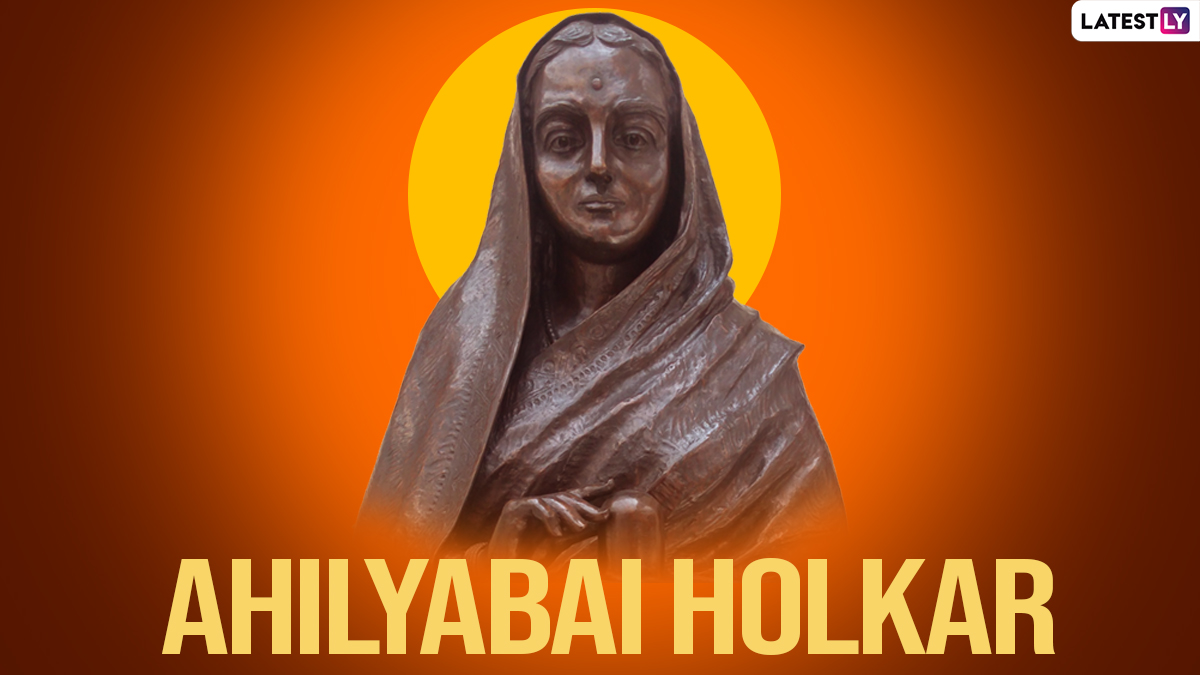 Spread Awareness About the Maratha Queen 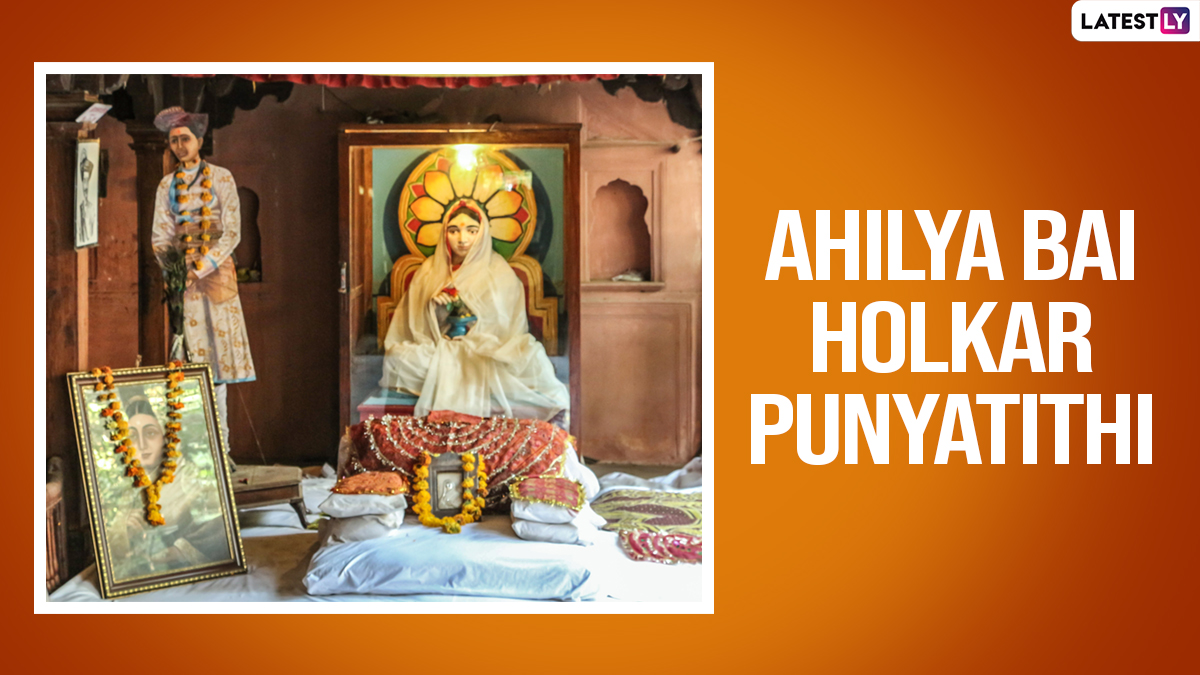 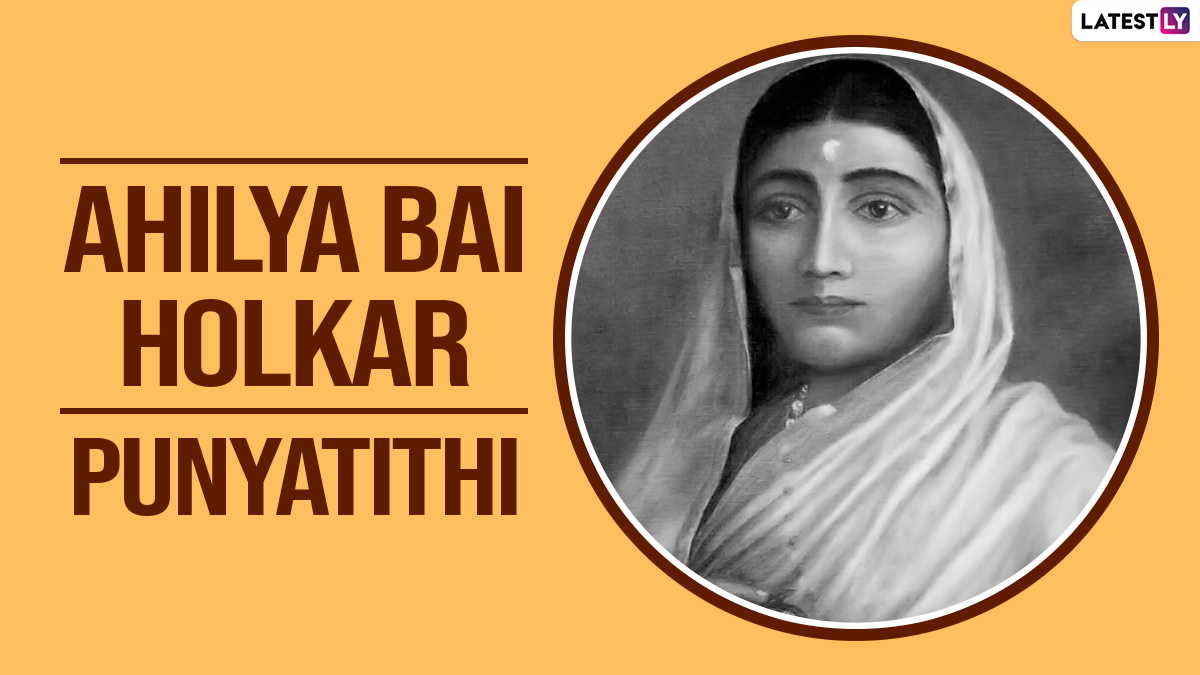 Maharani Ahilyabai was a great warrior. She herself used to directly compete with the enemies. Not only was she an expert in horse riding, but she also provided leadership to her army on the battlefield by riding on an elephant. Her personality, governance ability and leadership power were unmatched. She is one of those Indian heroes who have made the defence of the motherland their priority. Ahilyabai always backed her subjects, even after suffering every step of the way in life. She was also known as Lokmata.

(The above story first appeared on LatestLY on Aug 13, 2022 06:35 AM IST. For more news and updates on politics, world, sports, entertainment and lifestyle, log on to our website latestly.com).