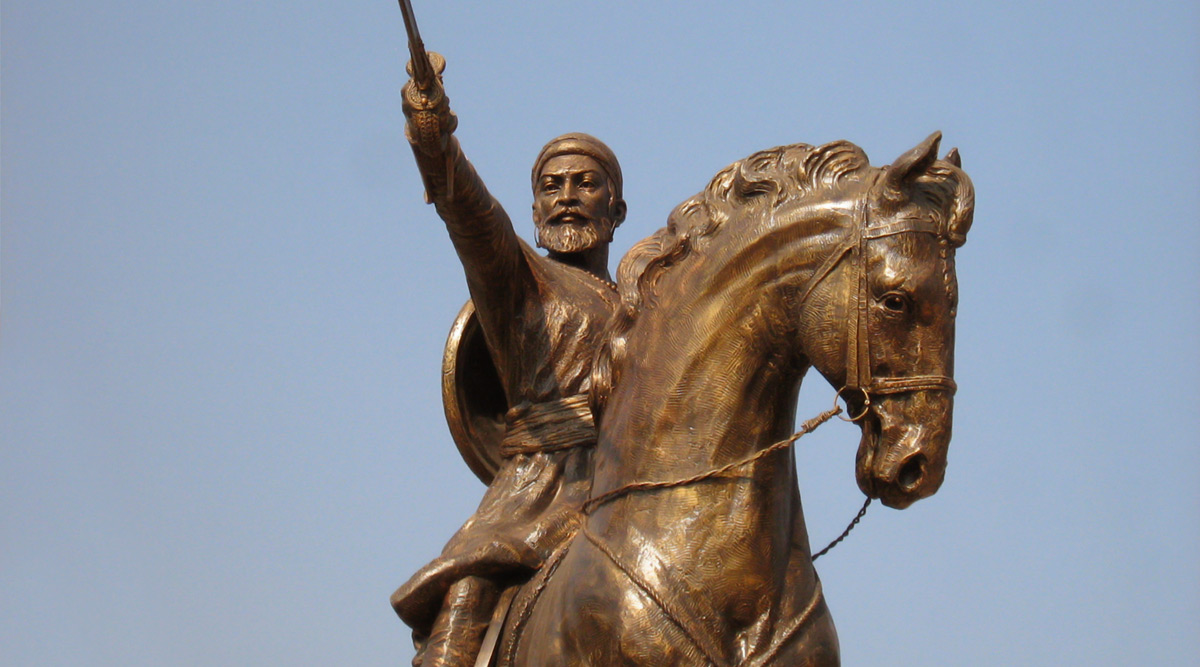 Every year, Chhatrapati Shivaji Maharaj Jayanti is celebrated with great enthusiasm and fervour, especially in Maharashtra, on February 19. The special day, also known as Shiv Jayanti or Shivaji Jayanti celebrates the birthday of the brave Maratha King. He was born on this day at the Shivneri fort in Pune. The festival is observed as a public holiday in Maharashtra. This festival celebrates the birth anniversary of the great warrior and emperor. The day is regarded as the day of pride and honour for the people of Maharashtra. Apart from massive celebrations in Maharashtra, Shivaji’s birthday is also celebrated in Goa and Karnataka.

Shivaji, the great warrior, was known for his wit and virtue that helped him win many wars against the Mughal emperors. As per history, Shivaji was one of the first Indian rulers who is said to have introduced the concept of “naval force” to defend the Konkan side of Maharashtra. Chhatrapati Shivaji Maharaj Jayanti 2020 Date: Know History and Significance of Shiv Jayanti.

Here Are Some Lesser-Known Facts About the Maratha Warrior:

To mark the special day, a state-wide holiday is observed in Maharashtra. Schools, colleges, and offices remain closed to observe the warrior's birthday. In a bid to remember the Maratha King, processions are carried out where people are seen dressed up as Shivaji and his subordinates. We, at LatestLY wish you all a very “Happy Shivaji Jayanti 2020”.