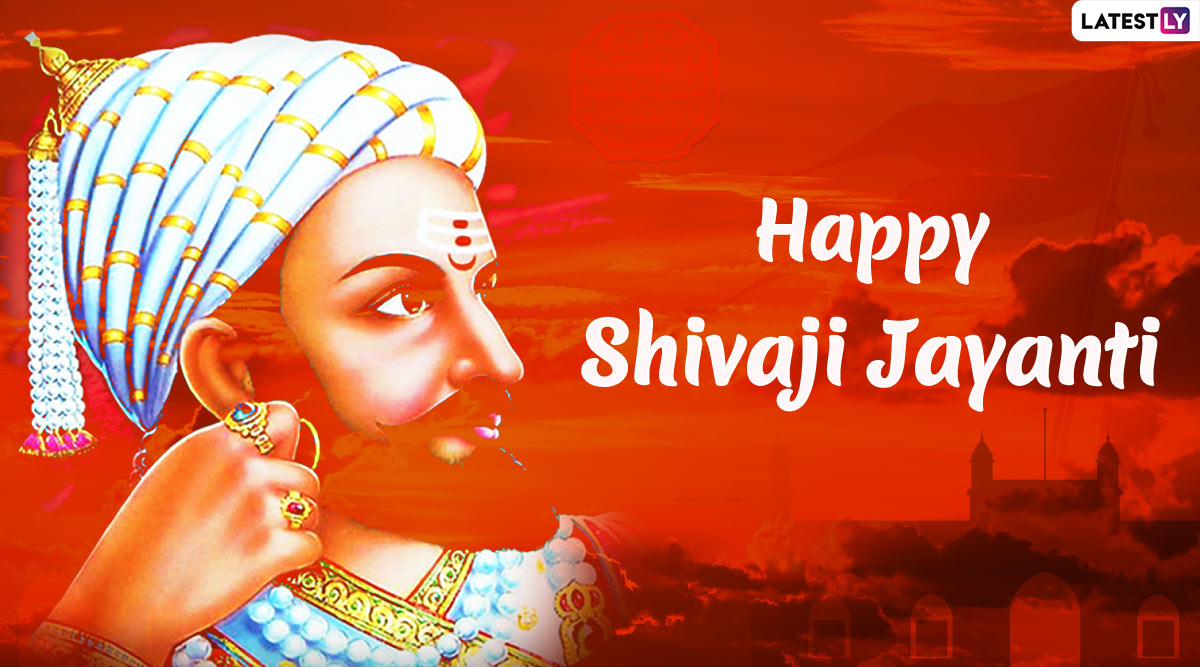 What is the date of Shivaji Jayanti 2020?

Shivaji Jayanti is celebrated on February 19 every year, marking the birth anniversary of Chhatrapati Shivaji Maharaj – the great Maratha King. This year, it will fall on Wednesday. The occasion of Shiv Jayanti is an official public holiday in the state of Maharashtra. Also, a lot of people celebrate Shivaji Jayanti based on Hindu Samwat calendar.

Shivaji Bhosle I, a.k.a. Chhatrapati Shivaji was born on February 19, 1630, at Shivneri Fort in Ahmadnagar Sultanate, i.e. present-day Maharashtra. It will be his 390th birth anniversary this year.

What is the History and Significance of Shivaji Jayanti?

It was in the year 1869 when Mahatma Jyotirao Phule discovered the tomb of Shivaji Maharaj and started observing Shivaji Jayanti. The first such observance took place in 1870, and since then the celebrations have been observed on a grand scale. The event/tradition was later followed by Bal Gangadhar Tilak who united people across classes and communities through Shivaji Jayanti. In Independent India too, it was Babasaheb Ambedkar who observed the occasion with much fanfare.

Shivaji Maharaj left an unmatched legacy behind. Shivaji Maharaj was such a personality that not only his allies praised him, but his rivals alike. He is known to be one of the fiercest warrior kings of all times. Not only was he known for his impeccable skills in wars and machinery, but given how he revived the ancient Hindu culture and political traditions during his reign is second to none.

It is not a hidden fact he was a master of disguise. How he outwitted his political opponents can be a case study in itself.

Shivaji Jayanti holds great historical significance. Not only is it celebrated as Shivaji’s birthday, but for several other reasons too. The occasion also celebrates the rich culture and heritage of the Maratha community, which flourished during that period. It is observed as a mark of respect of Shivaji’s valour, bravery, and the sharp intellect that he portrayed while engaging with his opponents.

As February 19 nears, we at LatestLY wish you all a very “Happy Shivaji Jayanti 2020”. We hope you would love to share the above piece of information with your loved ones and spread the knowledge about Chhatrapati Shivaji Maharaj.