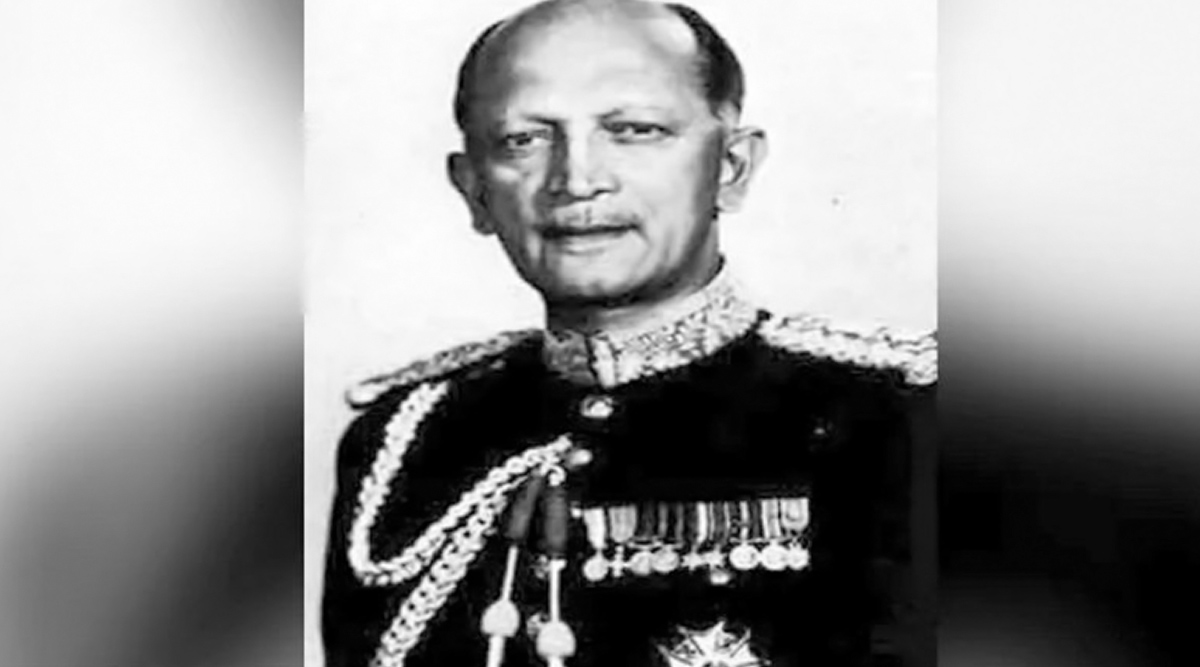 Field Marshal Cariappa, also nicknamed as Kipper, was born on January 28, 1899, in Madikeri, Kodagu which is today part of Karnataka. Field Marshal Cariappa had his formal education in Madikeri and pursued his college education from the prestigious Presidency College in Chennai. Cariappa joined the British Indian Army in 1919 and was commissioned in the 88th Carnatic Infantry at Bombay (now Mumbai) as Temporary Second Lieutenant. He played an instrumental role in shaping the Indian the Army into a highly professional force and making it an apolitical organisation. Sam Manekshaw 105th Birth Anniversary: Remembering Indian Army's 1st Field Marshal With His Memorable Quotes!

Cariappa was married in March 1937, in Secunderabad, to Muthu Machia. The couple had a son and a daughter: their son, K.C. Cariappa also known as "Nanda", joined the Indian Air Force and rose to the rank of air marshal. After his retirement in 1953, he served as the Indian high commissioner to Australia and New Zealand until 1956. On April 28, 1986, the Government of India conferred the rank of Field Marshal on Cariappa. He was the second Field Marshal of the Indian Army after Sam Manekshaw.

Cariappa's health began to deteriorate in 1991. He suffered from arthritis and heart problems. He died on May 15, 1993, at the Bangalore Command Hospital.