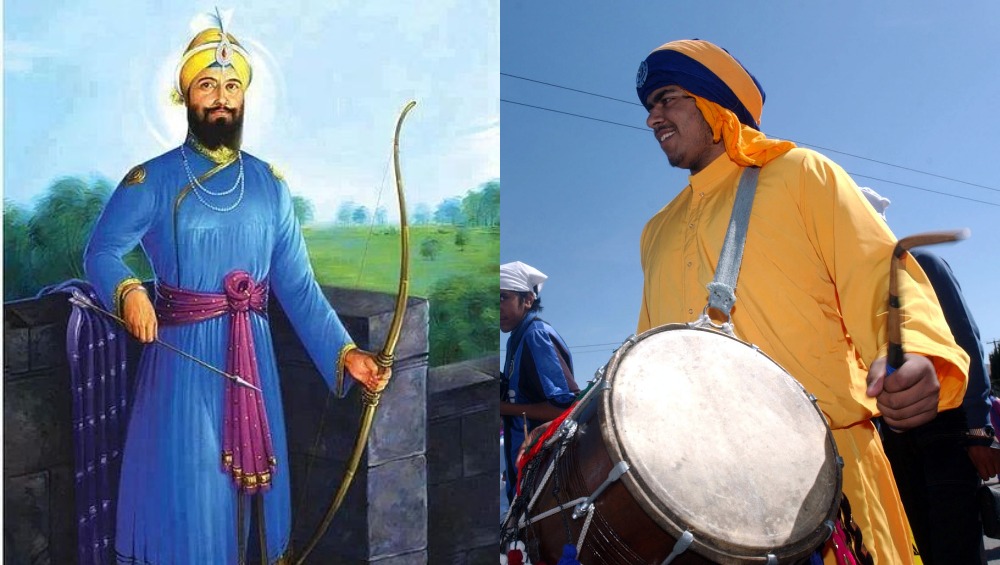 Born on December 22, 1666, to Sodhi Khatri family in Bihar's Patna, Gobind Singh's family returned to Punjab in 1670. Later in March 1672, they shifted to foothills of Himalayas. After his father was killed for refusing to convert to Islam, Gobind Singh was formally installed as the leader of the Sikhs. He formed his own army, who were baptised and adopted sainthood, and fought to protect their people from being oppressed by other rulers. The spiritual leader and his Khalsa army motivated Sikh devotees to fight Mughal rulers for their religious freedom.

In 2020, Guru Gobind Singh Jayanti will be celebrated on January 2, which falls on Thursday.

Guru Gobind Singh's teaching is believed to have a huge impact on the Sikhs. Under his guidance and inspiration, Khalsa, a Sikh warrior community, was established in 1699. He also penned Sikh texts. In 1708, before his death, the spiritual leader declared Sikhism's Holy Scripture Guru Granth Sahib as the Guru of Sikhism.

On the auspicious occasion, many special dishes are prepared. The Gurudwaras prepare food and offer it to every devotee irrespective of one's religion and caste. Among the delicious food, Kadha Prasad (halwa) is much savoured among devotees. Kadha Prasad as a sacred food and is accepted by both hands while sitting with head bowed.