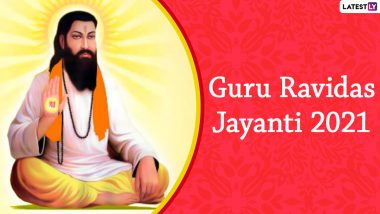 Guru Ravidas is believed to be born in a Chamar household in 1450 CE, in the village of Seer Goverdhanpur, near Varanasi. While his original occupation was leatherwork, he began to spend more time in spiritual pursuits on the banks of the River Ganga (Ganges). He spent his later life in the company of sadhus and Sufi saints. Guru Ravidas is said to be a younger contemporary of Sant Kabir, and the recordings of their spiritual conversations continue to enlighten many on various intricate subjects. 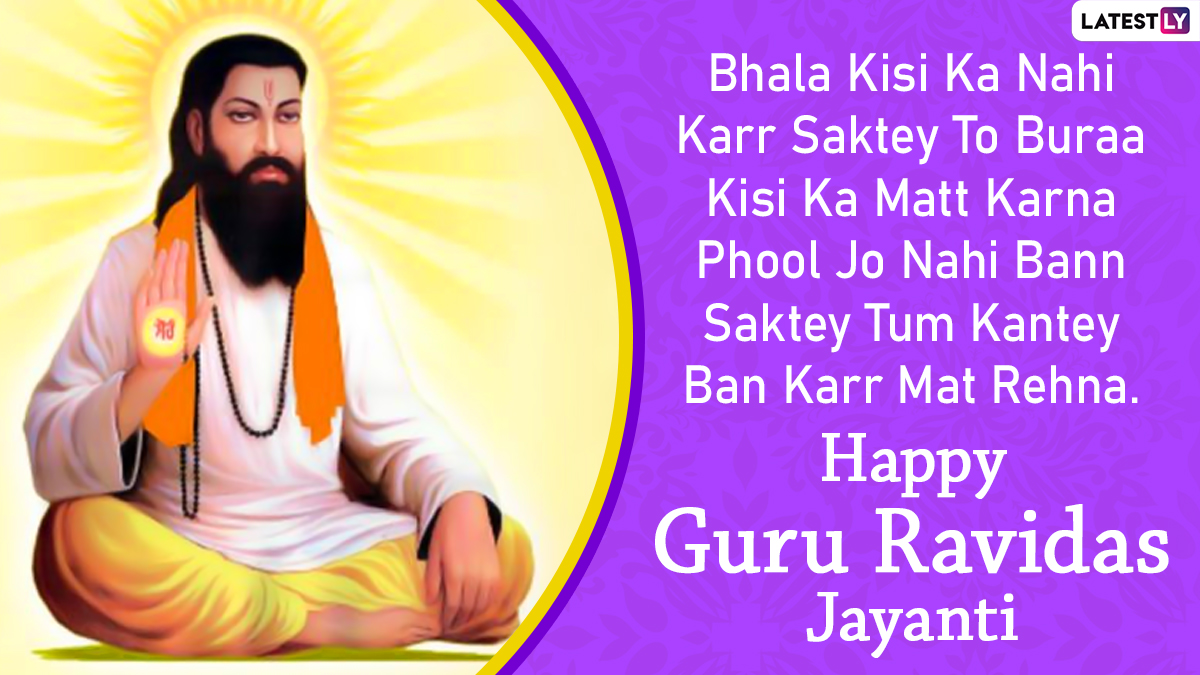 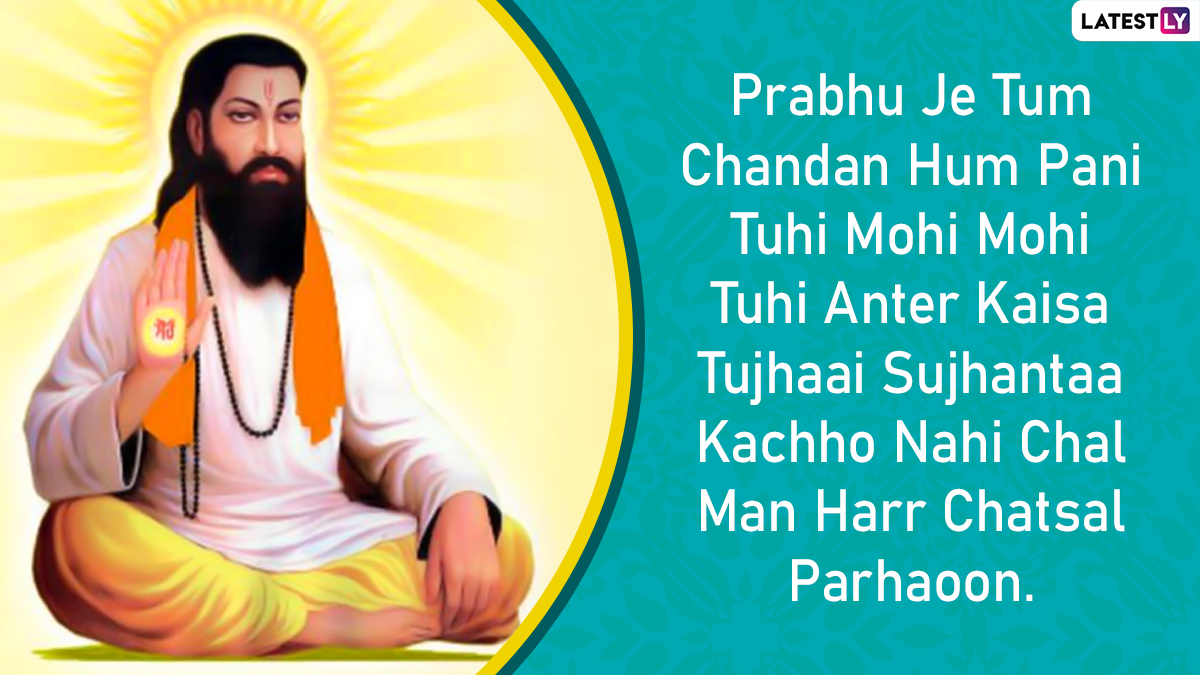 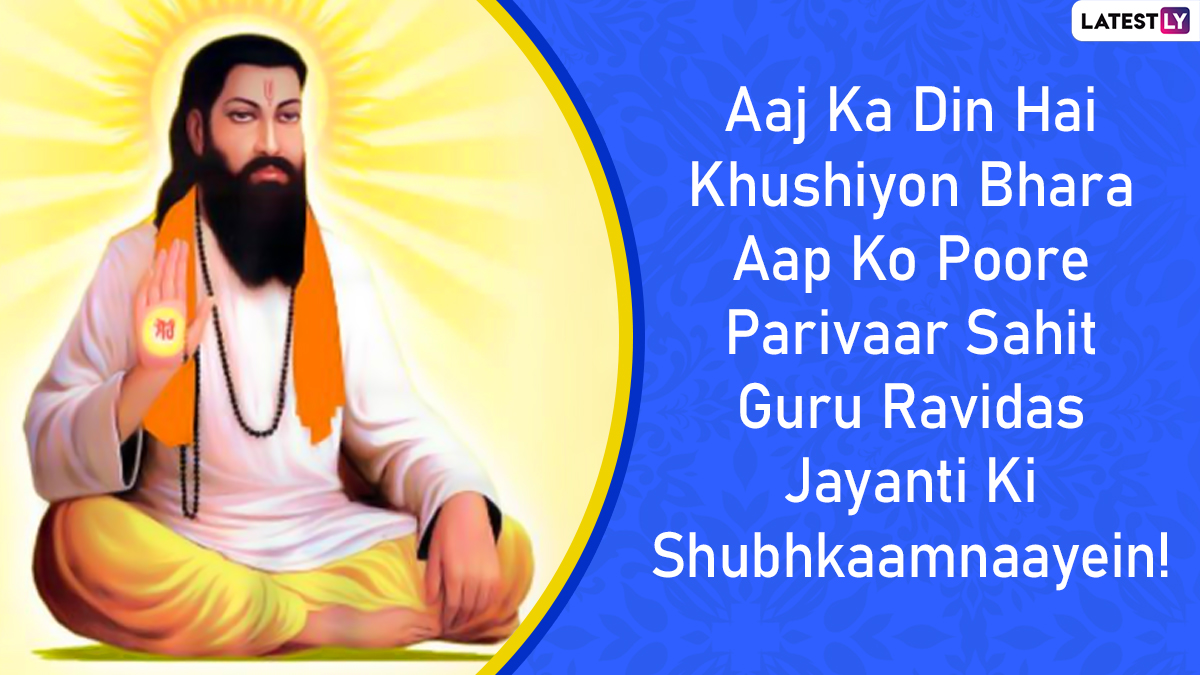 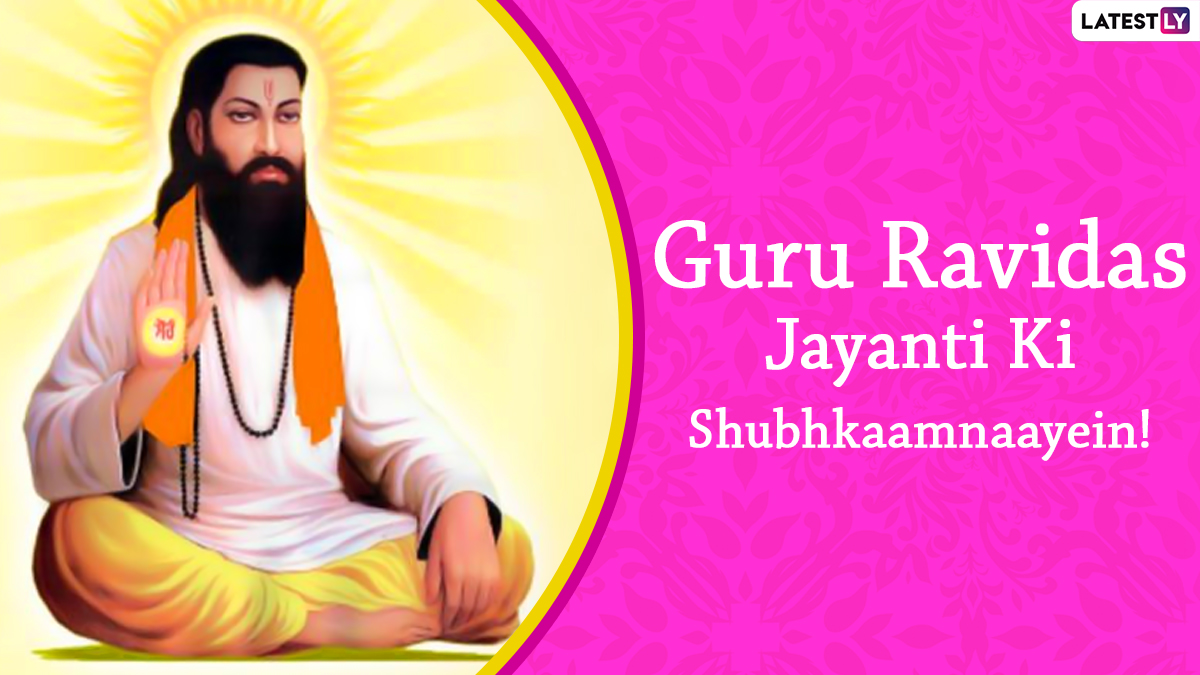 Many scholars also believe that Guru Ravidas met Guru Nanak Devji, the founder of Sikhism. This is because many of Guru Ravidas’ poetry can be found in Guru Granth Sahib - the Sikh scriptures. On his birth anniversary, followers of Guru Ravidas often visit the holy waters like the Ganges and take a holy dip, recite the works of Guru Ravidas and sing devotional Hymns. Here’s wishing everyone a Happy Guru Ravidas Jayanti 2021.

(The above story first appeared on LatestLY on Feb 27, 2021 08:44 AM IST. For more news and updates on politics, world, sports, entertainment and lifestyle, log on to our website latestly.com).