On Gujarat Day 2019, the state will observe its 59th foundation day. 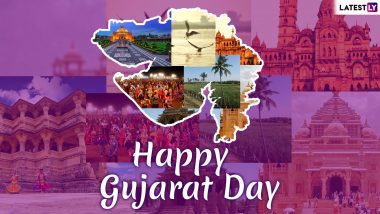 Gujarat, the western state of India celebrates its statehood day on May 1. Referred to as the 'Jewel of Western India' Gujarat is known for its significant contribution in India's trade and commerce. The statehood day is marked with different events and programs highlighting its rich and varied heritage. 1. On Gujarat Day 2019, the state will observe its 59th foundation day. Speeches and talks about the history of the state are held on this day. Gujarat was formed along with Maharashtra after it was divided from Bombay state. People of Gujarat wish each other on the day by sending Gujarat Day greetings, messages and wishes. Nowadays, Gujarat Day WhatsApp messages, quotes, GIF images, SMS are sent to wish the statehood day. Gujarat Day 2019 Wishes & Quotes: WhatsApp Messages, GIF Image Greetings, SMS To Wish On Gujarat Foundation Day.

The idea for a separate state of Gujarat was first suggested in 1928. The idea also popped up in a meeting of the Gujarat Sahitya Sabha which held in Karachi in the year 1937. Years later, Gujarat received the status of a state in 1960, the same day Maharashtra was formed. One of the first depictions of Gujarat was made by Devshavji Parmar in a poem titled 'Uthtrishta Jagrat'. On Gujarat's 59th foundation day, we have compiled a list of messages and greetings to send which you can send your Gujarati friends and acquaintances. Gujarat Day 2019 Date And Significance: History of The Foundation Day Of The State. 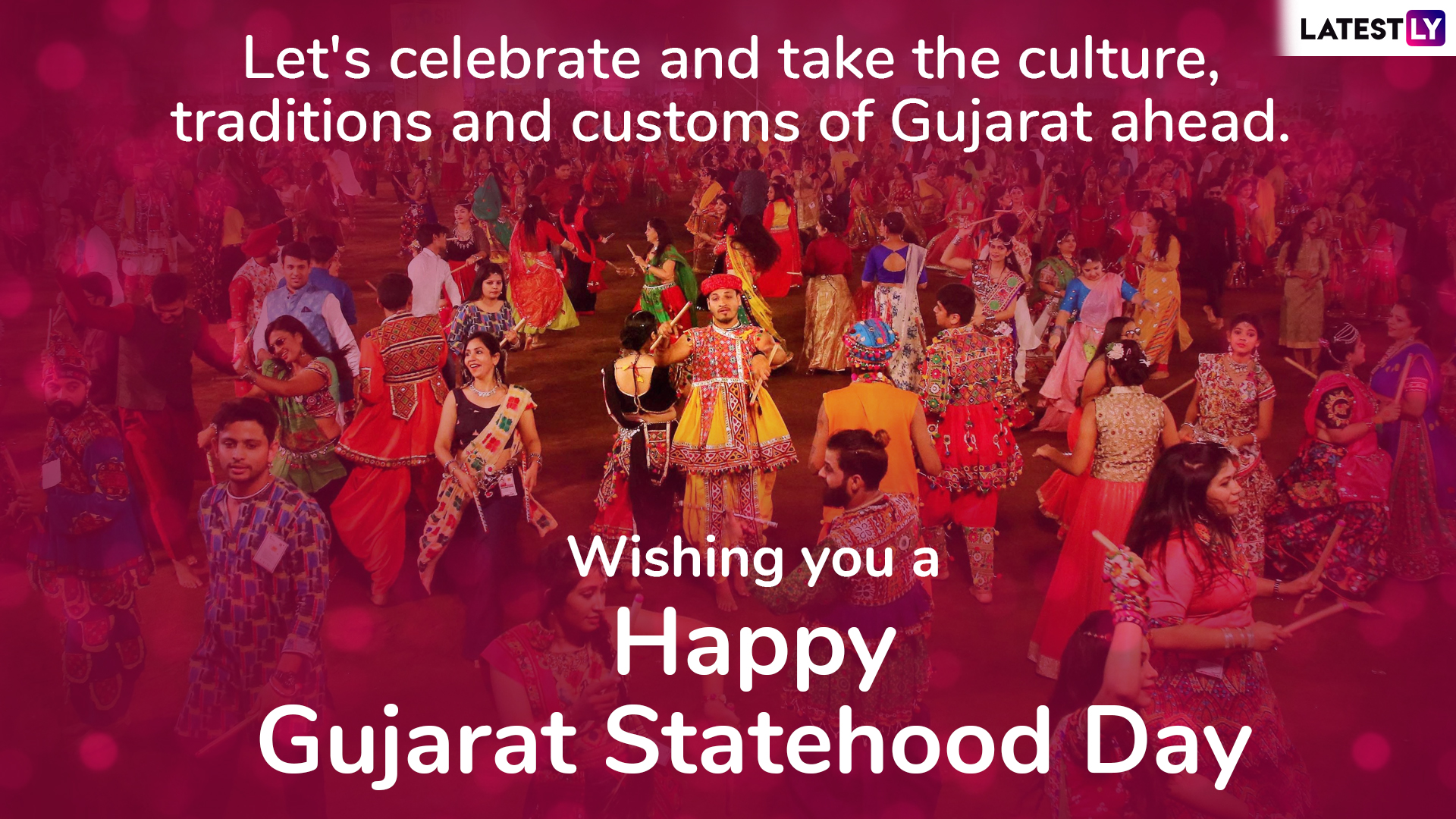 Message Reads: Let's celebrate and take the culture, traditions and customs of Gujarat ahead. Wishing you a Happy Gujarat Statehood Day. 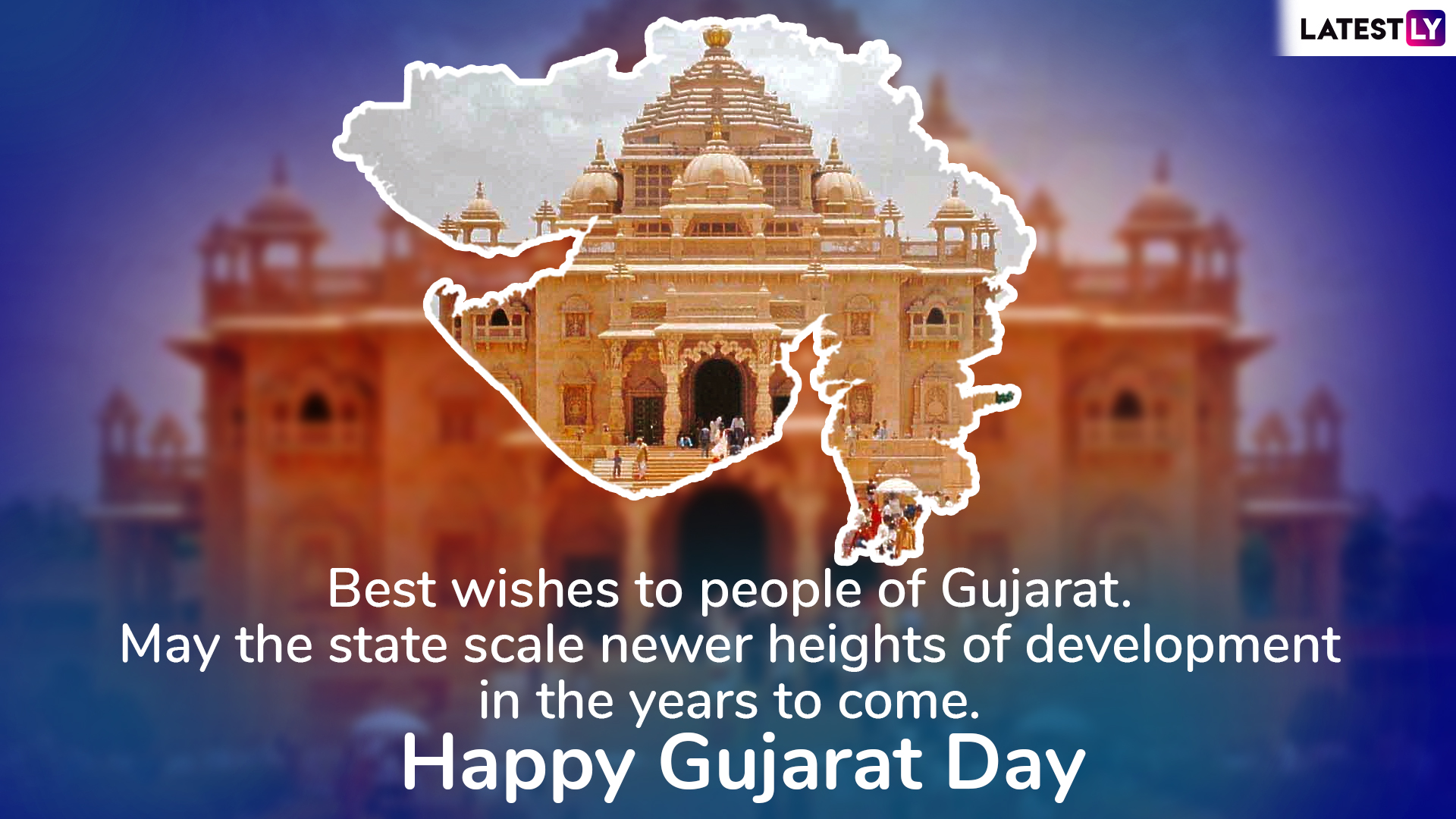 Message Reads: Best wishes to people of Gujarat. May the state scale newer heights of development in the years to come. 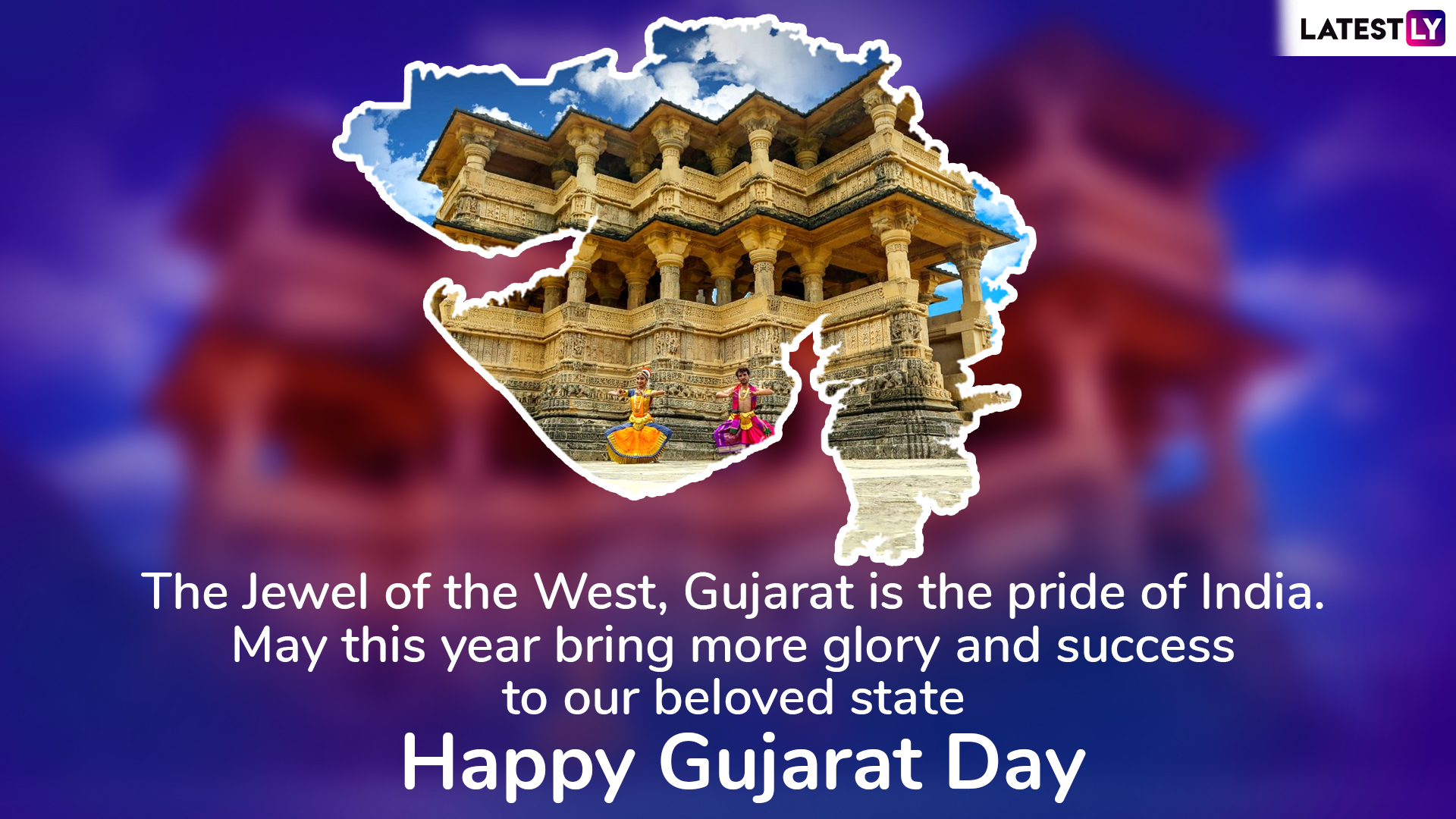 Message Reads: The Jewel of the West, Gujarat is the pride of India. May this year bring more glory and success to our beloved state. 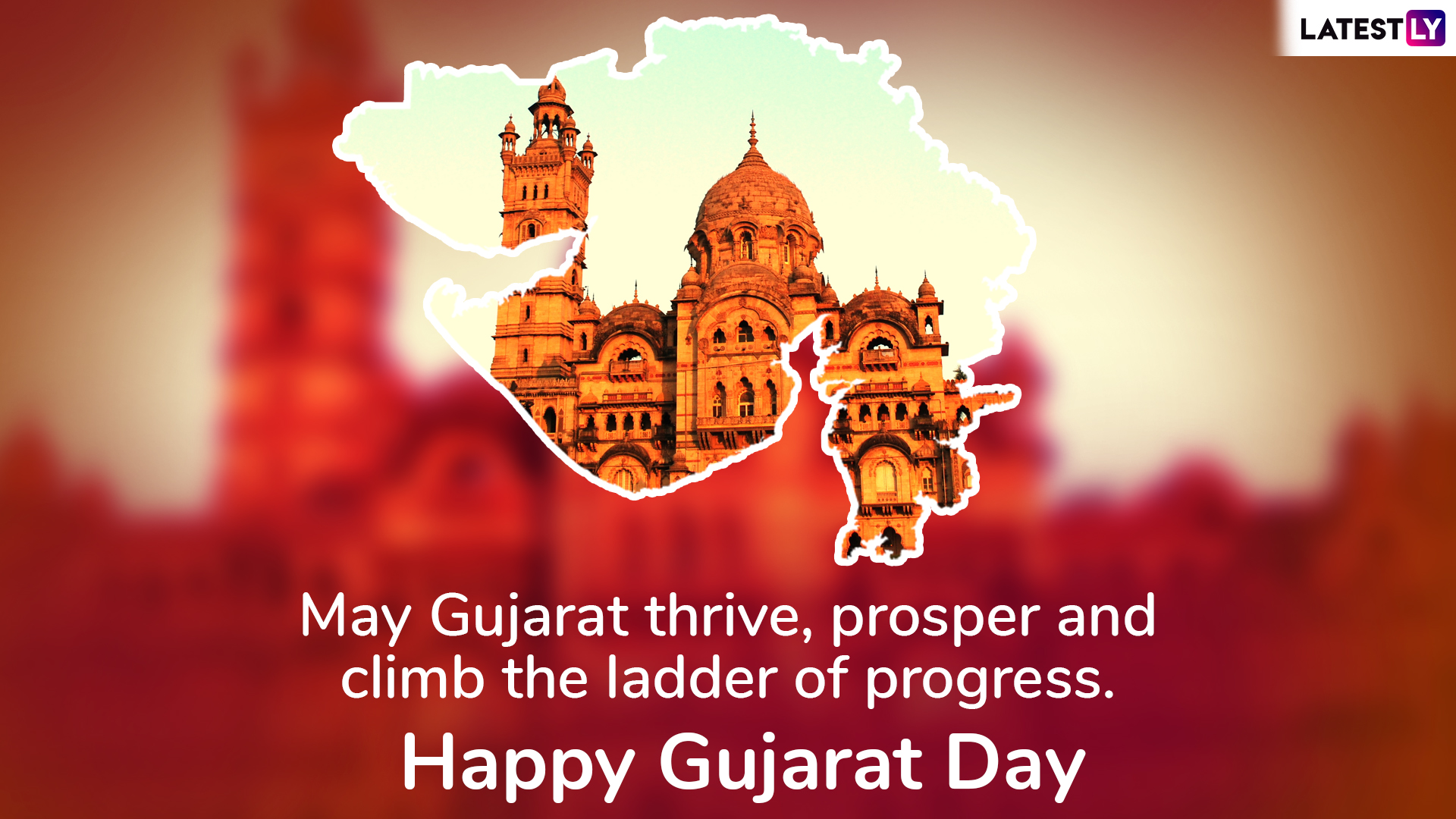 Message Reads: May Gujarat thrive, prosper and climb the ladder of progress. Wish you a Happy Gujarat Day.

The state has made steady progress in various sectors after independence. Gujarat has one of the highest agricultural growth rates at around 11 per cent against a national average of over 2 percent. It has all-weather roads and is connected with its village. The state has been one of the main centres of Indus Valley civilisation.

(The above story first appeared on LatestLY on May 01, 2019 07:30 AM IST. For more news and updates on politics, world, sports, entertainment and lifestyle, log on to our website latestly.com).