Thanksgiving 2021 will be celebrated on November 25, Thursday. See how the Americans look forward to having a blast on the most-awaited holiday of the year by following some cultural traditions and practices and celebrate the time to give thanks to all they have in life! 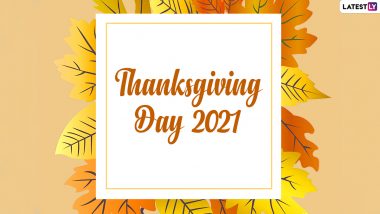 Thanksgiving Day is an annual holiday celebrated in parts of northern America on the fourth Thursday of November and the day sets a beginning to the holiday season which extends to New Year's Day. Thanksgiving 2021 will be celebrated on November 25, Thursday and people all across the United States, Canada, Grenada, Liberia and Saint Lucia will observe the annual holiday by practicing a number of traditions. From giving thanks and celebrating the harvest festival of the past year to conducting religious services along with serving an authentic Thanksgiving dinner, Americans have a different way of making their festival a little more cultural and joyous.

While you might be wondering what makes Thanksgiving different from other festivals, we've gathered a couple of beautiful traditions that keep the day going. See how the Americans look forward to having a blast on the most-awaited holiday of the year by following some cultural traditions and practices and celebrate the time to give thanks to all they have in life! Thanksgiving 2021: Rising Inflation in The US Likely to Put a Dent on Consumer's Wallet During Upcoming Festive Season.

Thanksgiving dinner is always incomplete without turkey being served on the swanky tables. The large meal is usually stuffed with a traditional savoury bread pudding and roasted. Families who celebrate the day together consume the bountiful meal together and the practice is known to go back to the 16th century. It is also proclaimed that "No citizen of the United States should refrain from Turkey on Thanksgiving Day." Mashed potatoes, cranberry sauce, jam, etc., are the other dishes usually served on the day of Thanksgiving. 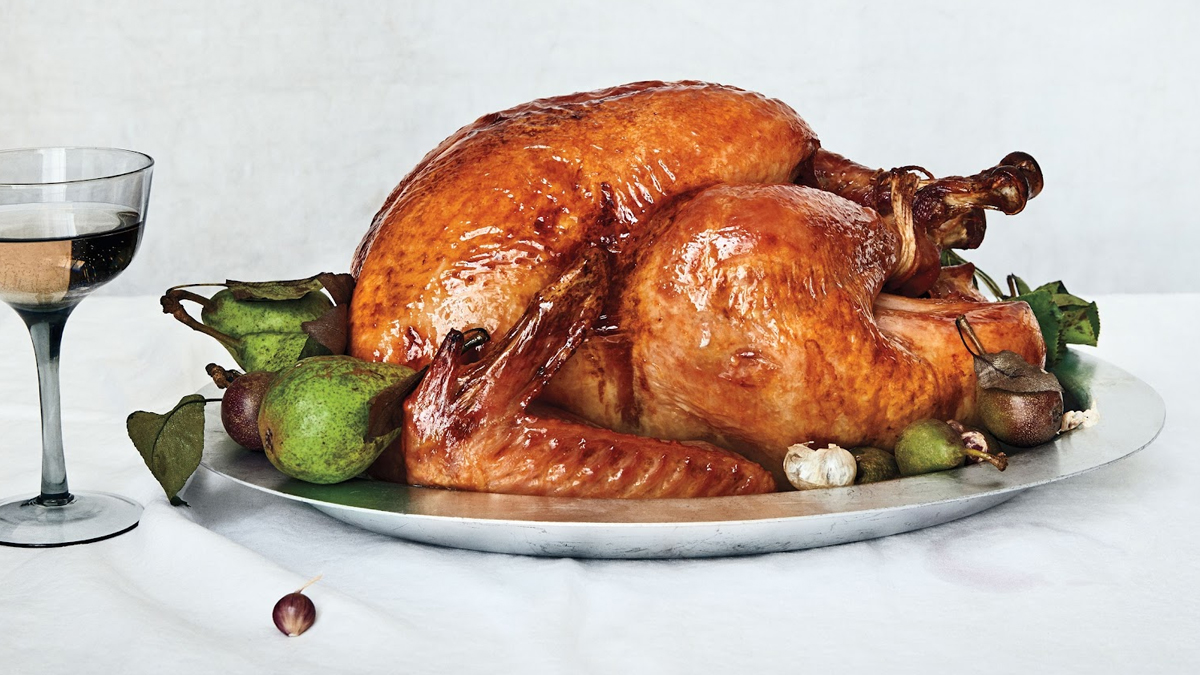 The wishbone, also called the furcula, is taken from the carcass of the turkey and dried out. It is held by two people through the end while each one of them makes a wish. They crack it apart and whosoever gets the larger part is known to have his/her wishes granted. The tradition was started by the Pilgrims who believed that birds were oracles and could tell the future. 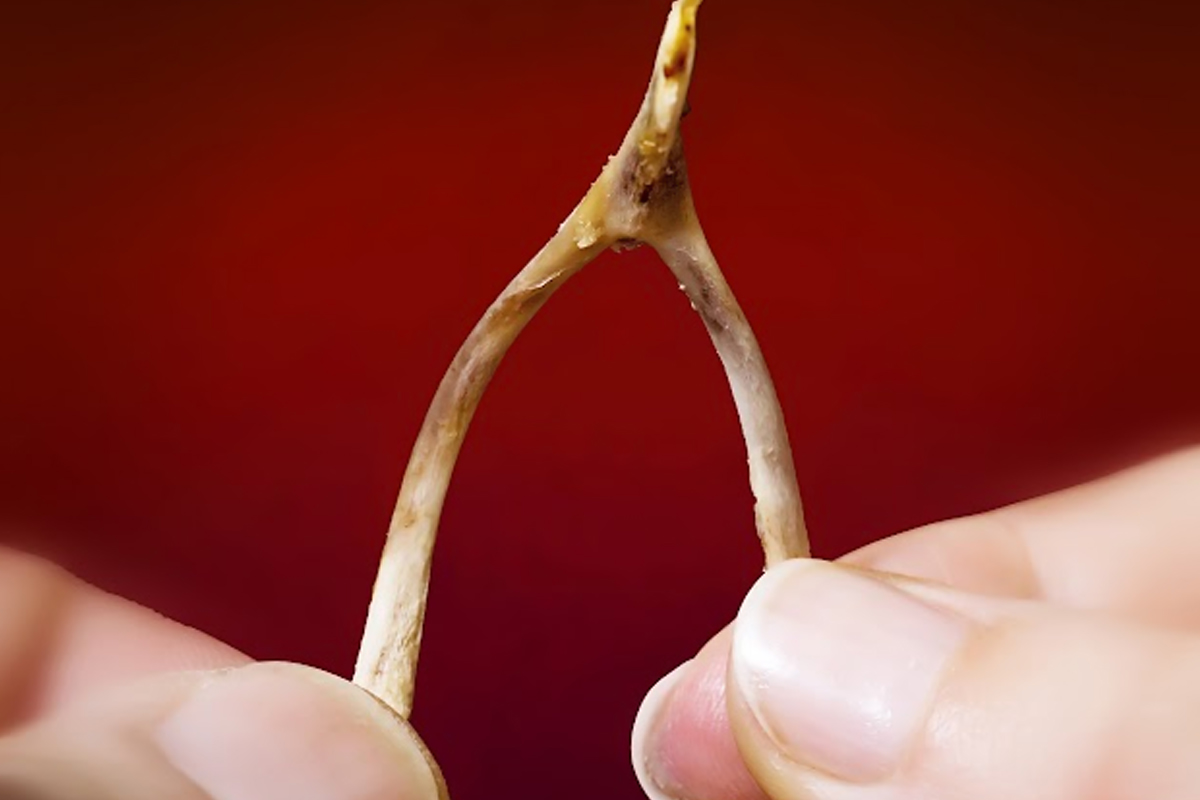 It is a fun footrace that is held for people who are looking forward to burning their calorie-intake that reached heights after consuming the heavy Thanksgiving dinner. The tradition goes back to 1896 when the first Turkey Trot Race came into place and still remains intact among the American population. The practice of trotting has also garnered a fun and family-friendly vibe that it is popularly known for today. 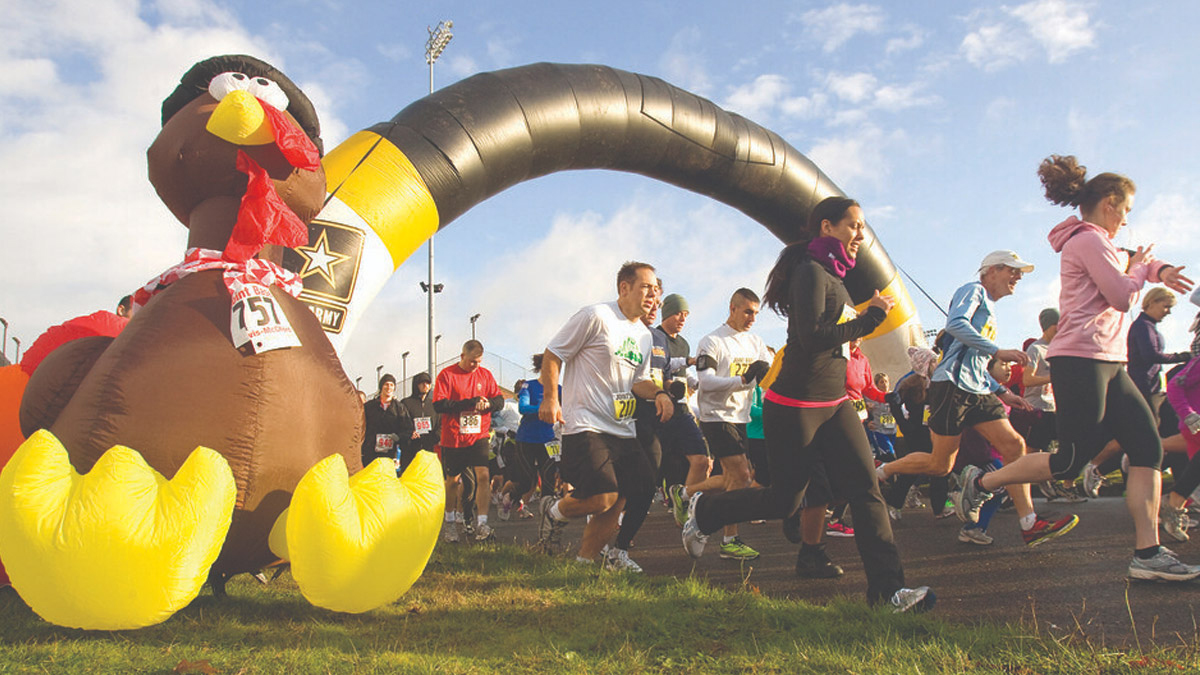 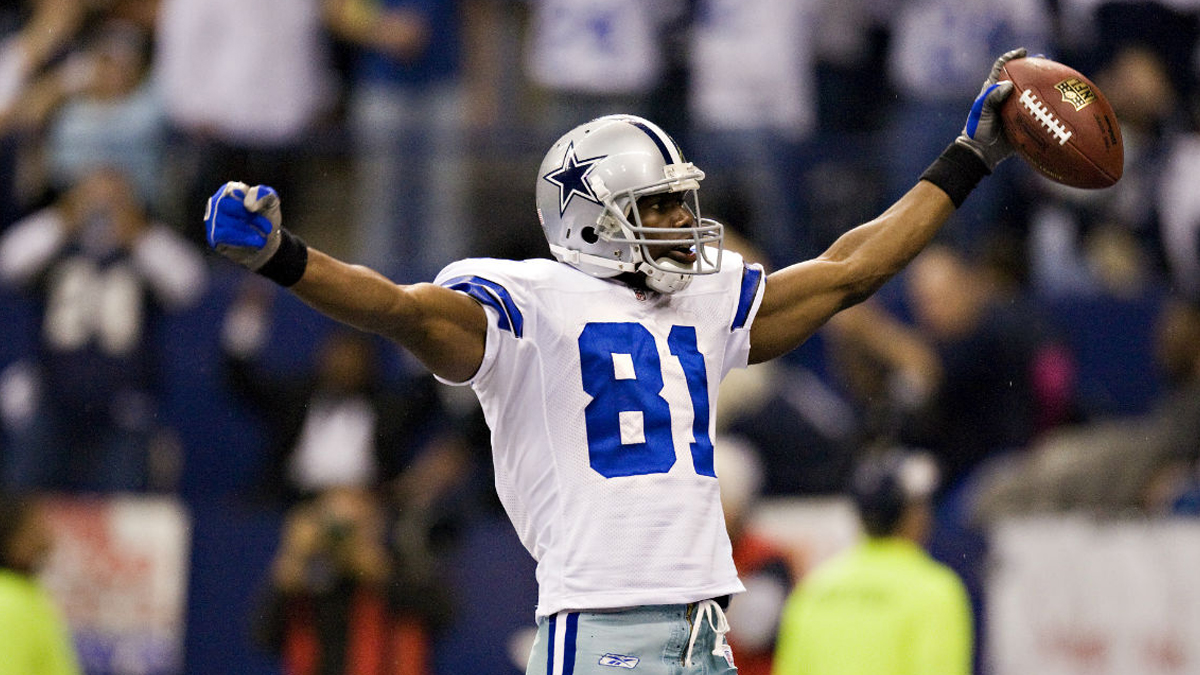 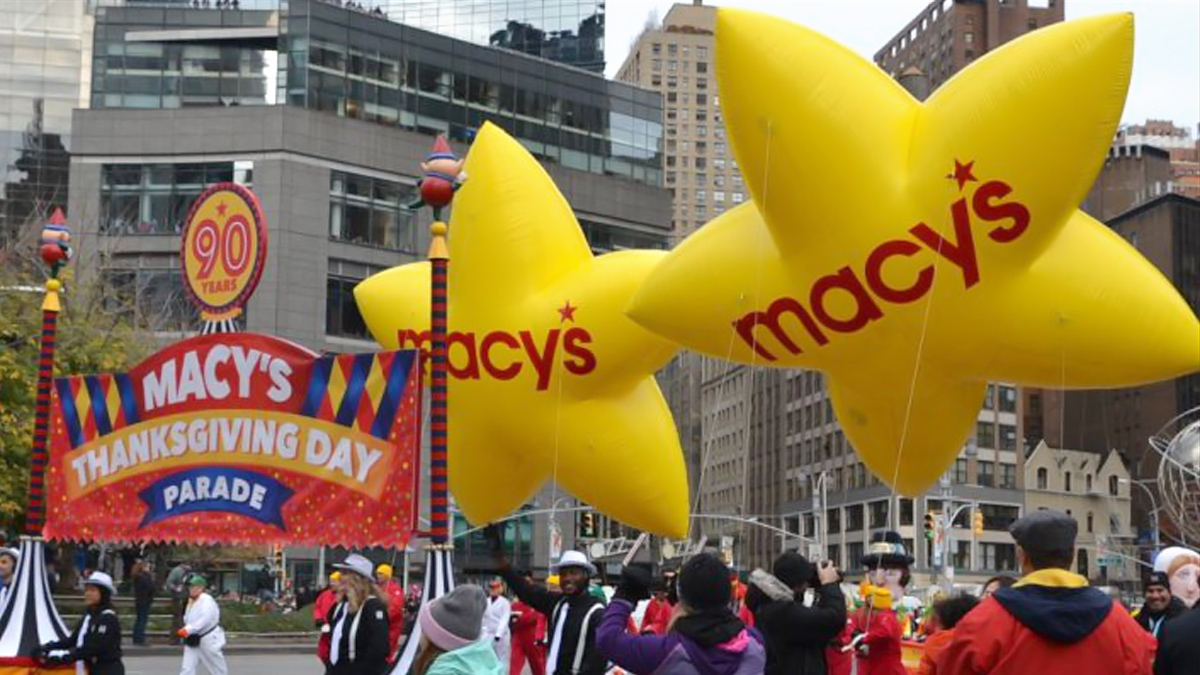 The above Thanksgiving Day traditions have been in place for a long time and people around America celebrate their day by following these customs and practices to have a whale of time on the outset of their annual holiday season.

(The above story first appeared on LatestLY on Nov 25, 2021 12:57 PM IST. For more news and updates on politics, world, sports, entertainment and lifestyle, log on to our website latestly.com).