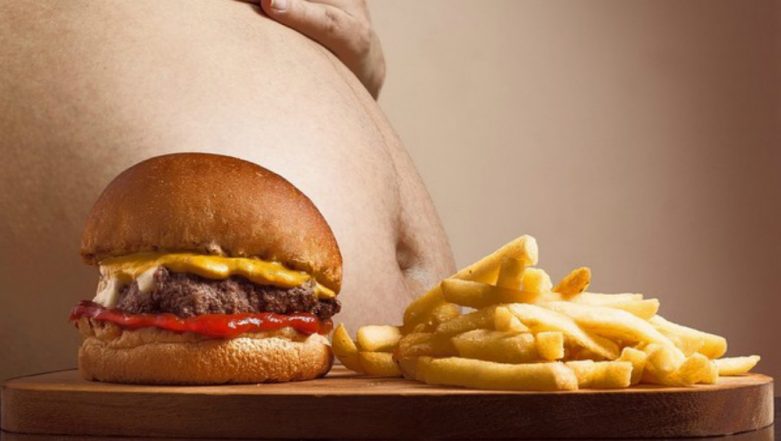 Washington D.C, May 14: Any kind of eating disorder and body image concerns before or during pregnancy can be associated with long-term depression risk for mothers, recent findings suggest."We found that women who have had an eating disorder at any point before childbirth, even if it was years earlier in adolescence, were more likely to experience depressive symptoms during pregnancy and up to 18 years after the birth of their child," said the study's lead author Francesca Solmi.

The research team found that women who had ever had anorexia nervosa or bulimia nervosa experienced more depressive symptoms over an 18-year follow-up than those who had never had an eating disorder."Depressive symptoms in mothers have been shown to be associated with a number of negative outcomes for their children, such as emotional and behavioural problems. It is therefore important, to identify and treat eating disorders early, as these could be one potential cause of the depressive symptoms. We should also identify pregnant women with an eating disorder so that they can be provided with mental health support. This could benefit both mother and child in the long run," Solmi explained.