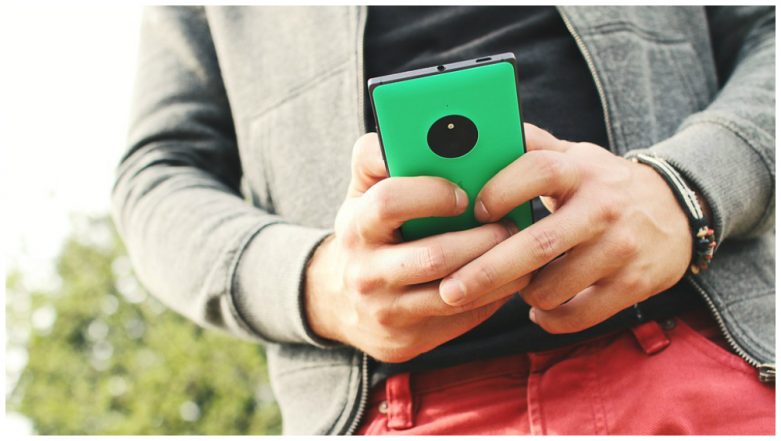 "It's time for bold action to address teen smartphone addiction. These kids know their phones are compromising so many aspects of their lives, and they want help," said Michael Mercier, President of Screen Education. "We can find ways to impose reasonable limits on their screen time and cultivate within them the ability to self-limit their screen time. This will require that we transform our cultural norms regarding screen time, which we most certainly can do," he added. The 46-question survey involved 1,017 teenagers from grades 7-12. The survey also revealed that 36 percent teenagers witness online bullying every week, while over 30 percent has seen online bullying result in physical violence.