Hina Khan Is Third in 50 Sexiest Asian Women 2019 List: 5 Scorching HOT Pics of The TV Diva That Prove She Deserved The Spot! 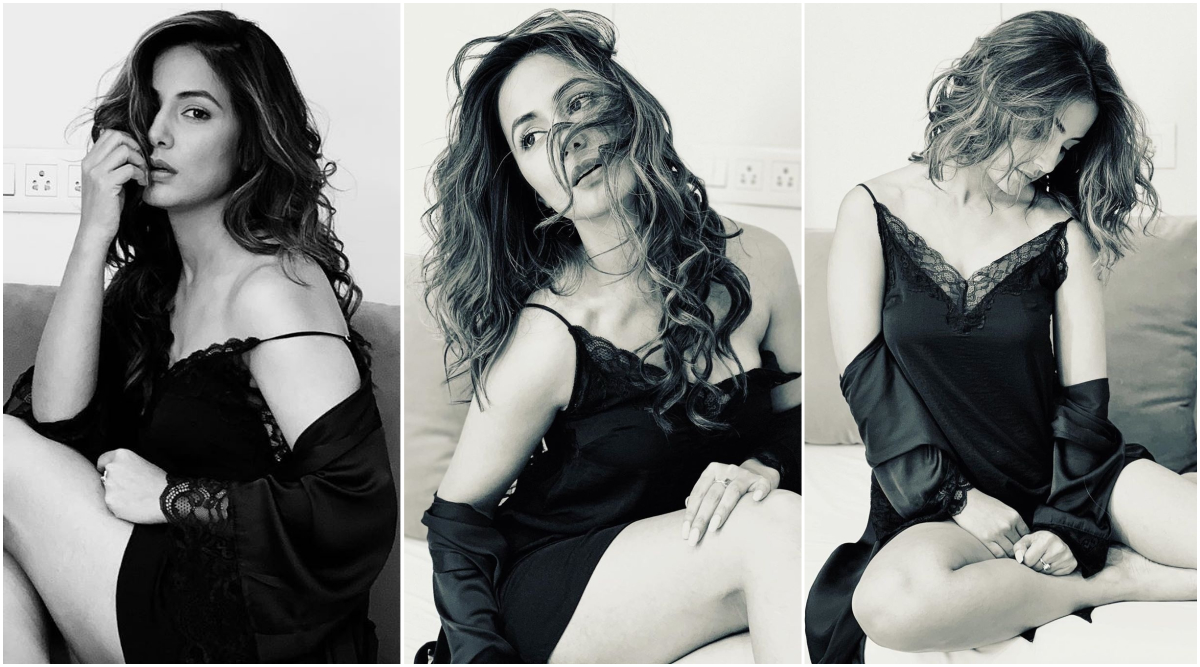 Eastern Eye, a UK-based weekly newspaper has rolled out a list of 50 Sexiest Asian Women of 2019. No brownie points for guessing why TV actress Hina Khan is a part of the list. She is not 'just part' but has grabbed the third spot in the listicle right after Alia Bhatt and Deepika Padukone. Hina's presence on social media is too strong, thanks to her enormous fanbase. And to the delight of her fans, she also keeps them updated with her scorching hot pictures. Surbhi Chandna in 50 Sexiest Asian Women 2019 List: 5 HOT Pics of the Sanjivani 2 Actress That Totally Justify Her Spot Here!.

Hina's latest Instagram posts will make one forget that she was once the naive bahu 'Akshara' in Yeh Rishta Kya Kehlata Hai. She shed her eight-year-old role for a kickass stint in Bigg Boss. Even though she did not win the show, she turned out to be the much-deserving runner up. This journey also showed her fans the fashionable side of her where her style statements were hailed by the critics as well.

Later, Hina's look as 'Komolika' in Kasautii Zindagii Kay 2 was another style bomb dropped on the fans' hearts. As if all this was less, she also made an amazing red carpet appearance at the Cannes Film Festival. How can she not be in the list then? So, just to reaffirm it, take a look at the five hot pics of the actress that indeed shows us why she is the perfect person to be on the third spot in this list.

Who's the Sexiest of 'em all?

Now that the actress has made a mark as one of the most fashionable and hot actresses in the TV space, she has decided to move on to other genres. She is soon to be seen in a titular role in a film called Lines. She will also be seen in Vikram Bhatt's Hacked. Coming back to these snaps, which one did you like the most?