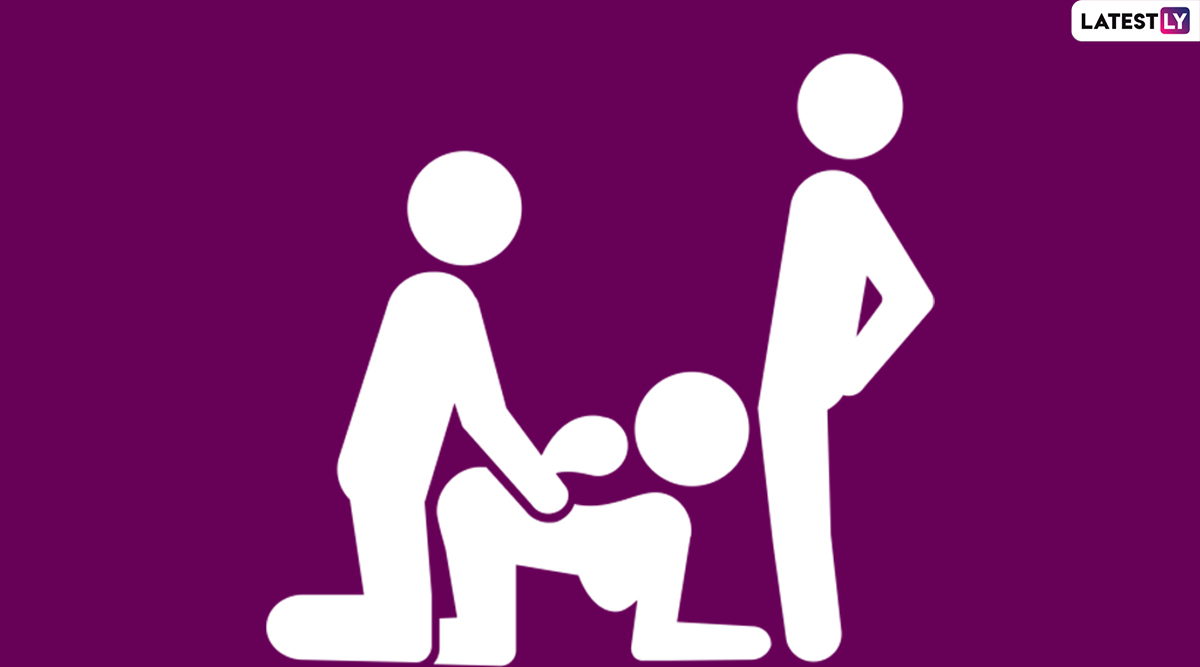 1. Think about what you want. If you think there is a chance that he may be bisexual and he doesn't know about it, how is that going to affect your relationship with him? What is your strategy to deal with this?

2. How to put your words correctly, in the most non-offensive way? What if he is actually struggling to come out? Or maybe he doesn't even know himself. You want to pick just the right words to make it very casual yet full of love.

3. Read up more about bisexuality and other sexual orientations to make yourself more aware of it.