The Grind to Recovery: How Skateboarder Cody French Has Overcome Struggles With Physical and Mental Health

Cody French, born March 24th, 1998, is a Canadian skateboarder and sponsored athlete. His story is one with many ups and downs, and sheds light on some of the more delicate topics that are seldomly spoken about in the world of extreme sports. 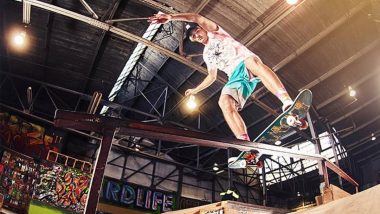 Cody French, born March 24th, 1998, is a Canadian skateboarder and sponsored athlete. His story is one with many ups and downs, and sheds light on some of the more delicate topics that are seldomly spoken about in the world of extreme sports.

Cody French first discovered skateboarding at the age of 5 when he received a skateboard as a gift from his late friend. However, with a father coming from an athletic background playing hockey and lacrosse, Cody would begin his athletic career following his father’s footsteps. Taking his athletic prospects seriously, Cody spent a large portion of his time at sporting arenas where he would see outdoor skateparks and became attracted to the sport. It was around the age of 10 when Cody would finally try his hand at what would become a life changing passion for him. 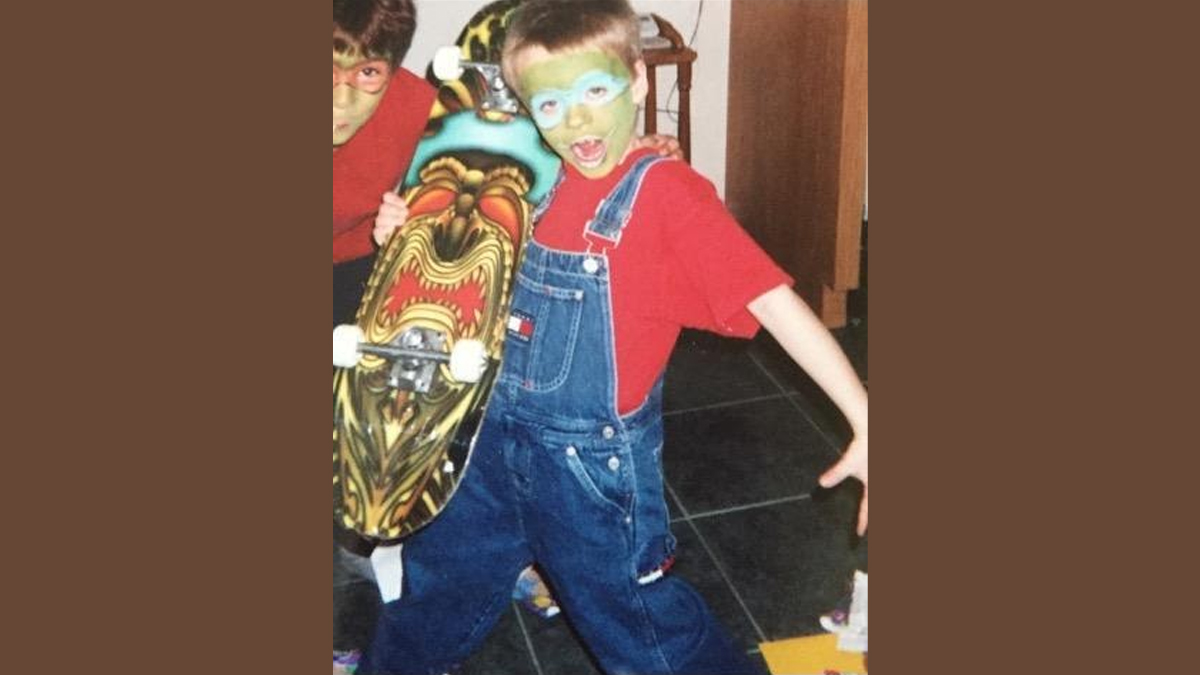 What started off as a hobby quickly grew into a career. Cody had developed his skills rapidly and attracted sponsors at an early age. His success at a young age rendered him fearless, always pushing himself to the limit and making a reputation for himself in the world of skateboarding. This put Cody on a trajectory to travel North America and display his talents at contests in California, where he would become more acquainted with the lifestyle of a professional skateboarder. He was living the high life, on the verge of bridging the gap between amateur and professional, when his seemingly certain success would be jeopardized forever.

Skateboarding is an extreme sport and comes with many risks. Although most skateboard related injuries are minor in nature, skateboarding at the professional level carries more severe risks. Cody became familiar with injuries from a young age. At 13, he broke his wrist at an indoor skatepark, snapping the bone completely through the skin. When Cody began practicing more seriously in California, more drastic injuries followed. He was practicing a trick at a local skatepark and fell on his hip, which led to an unfamiliar feeling. After a couple weeks he decided to fly back home to Toronto to have his injury examined. Once the results came in, he was told he would require a hip surgery, one that would confine him to bedrest for 3 months, followed by extensive physiotherapy.

This was a crushing blow to Cody’s prospects to turn professional. Upon further examination of his injuries it became apparent that Cody had been suffering internal bleeding, leading him to lose over 50 pounds and being placed on more medications. This created more obstacles to recovery as Cody was unable to eat for weeks following recovery. The toll on his physical health was not the only complication from his injuries. In addition to multiple broken bones and fractures, Cody had suffered 12 confirmed concussions through his years of skateboarding. Both mild and severe traumatic brain injuries have a correlation to the worsening severity and development of mental health disorders - which Cody ultimately fell victim to. Mood swings, nightmares, and constant doctor visits plagued Cody with severe depression that seemed unescapable. To add to the vast complications, some of Cody’s peers had given up on him during his recovery. He lost his relationship and some of his closest friends - ultimately leaving him on his own to overcome these challenges.