Cannes 2022: From La Croisette to Vieux Port de Cannes, Scenic Places to Visit If You Are Near French Riviera for Cannes Film Festival

The Cannes Film Festival is two weeks long festival that takes place in the beautiful town of Cannes in France and is surrounded by exquisite locations and breathtaking views. Here is a list of the best attractions you can visit if you are near the French Riveria. 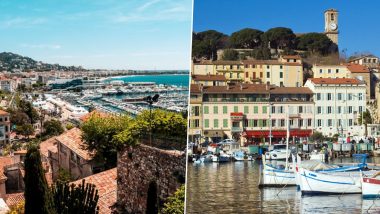 Set in the beautiful locale of the French Riviera, Cannes Film Festival is the most significant global celebration of cinema and culture. The Film festival draws much attention to the beautiful city of Cannes every year. Actors, filmmakers, producers and movie buffs from around the world are always too eager to attend this cultural amalgamation of films and fashion. But Cannes is not just the location; it's an experience set in beautiful french architecture, glistening beaches with palm trees along the roads, flowers in full bloom, charms of the old port and even the venue of the Film Festival itself embody the feeling of luxury. Cannes is the perfect vacation spot with its Mediterranean mild weather to explore while attending the most prominent film event of the year. Cannes Film Festival 2022: Date, Venue, Event Details, Awards - All You Need To Know About the 75th Edition of the Festival de Cannes.

From promenading in La Croisette to luxury yacht rides in Vieux Port de Cannes, the beautiful riverside town of France offers you a luxury experience full of french culture, couture and delicious food. Here is a list of the main attractions and places one can visit near Cannes.

5 Best Scenic Attractions and Places to Visit Near Cannes 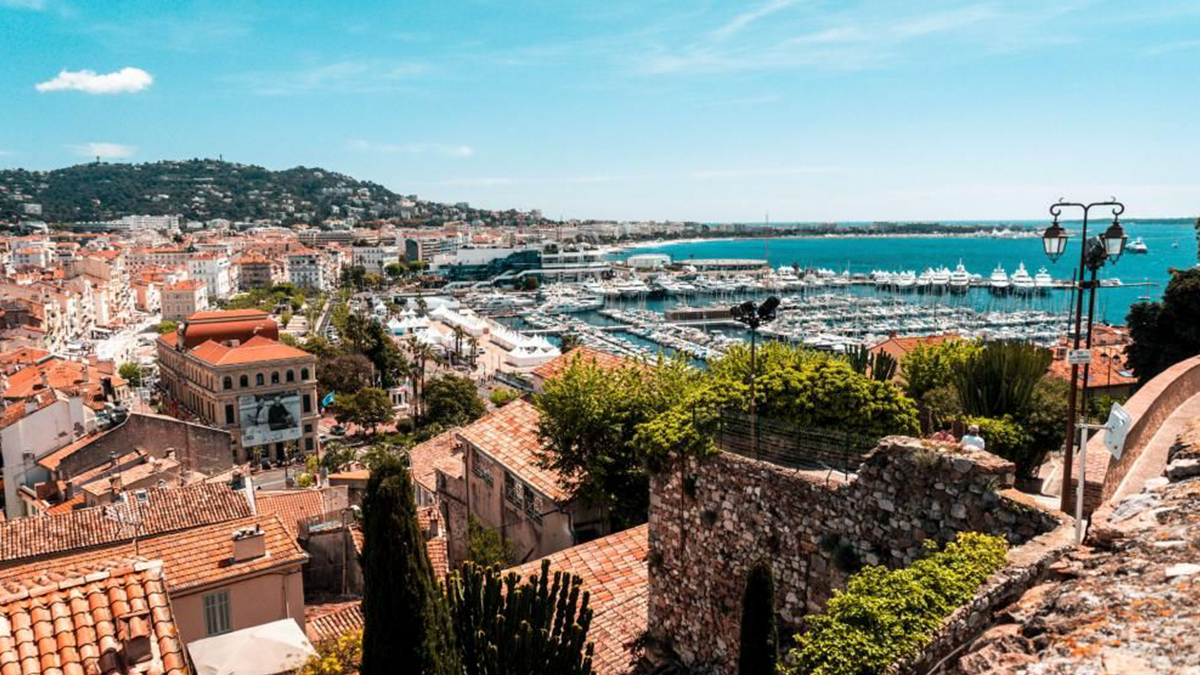 Le Suquet is situated on the slopes of Mont Chevalier above the bay; the old picturesque original fishing town gives you a view of what old french towns were like, friendly for pedestrians and completely traffic-free. These old quarters feature staircases and insight into the historical value and remnants of the old Le Suquet district. 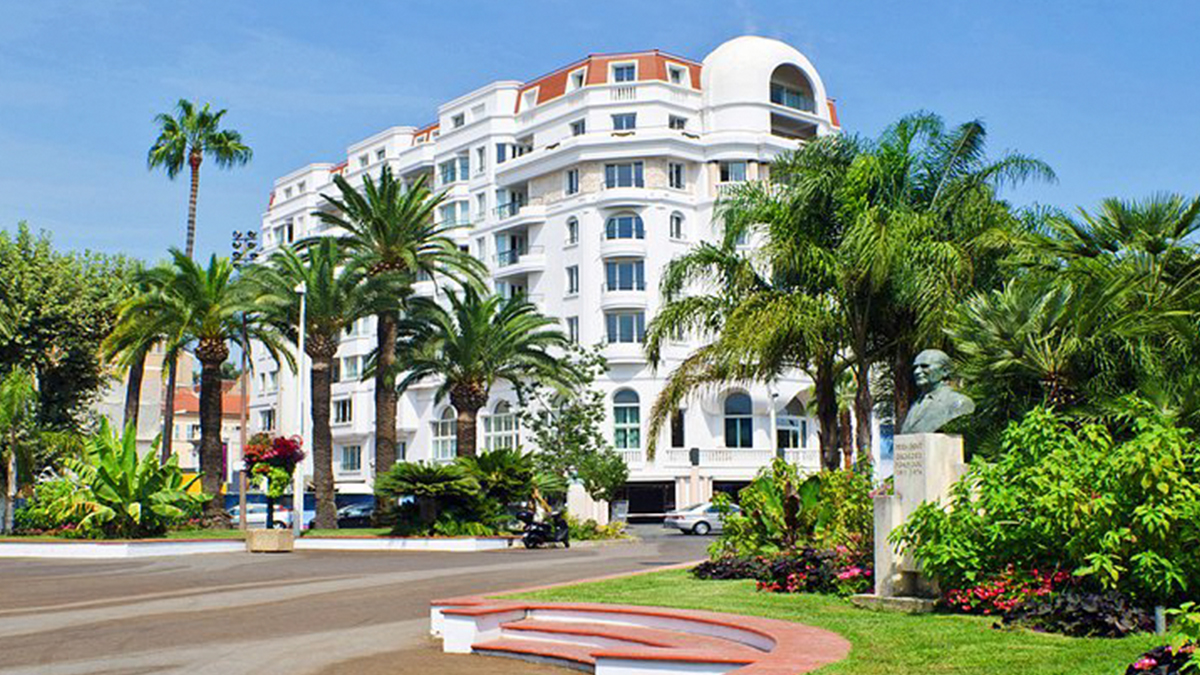 Boulevard de la Croisette is a two-kilometre stretch of opulence, fashion and serene beauty. Considered one of the most beautiful fashionable streets on the riviera, La Croisette is lined beautifully with palm streets and offers a scenic view of the Port Pierre Canto, which is docked with luxury yachts and local boats. 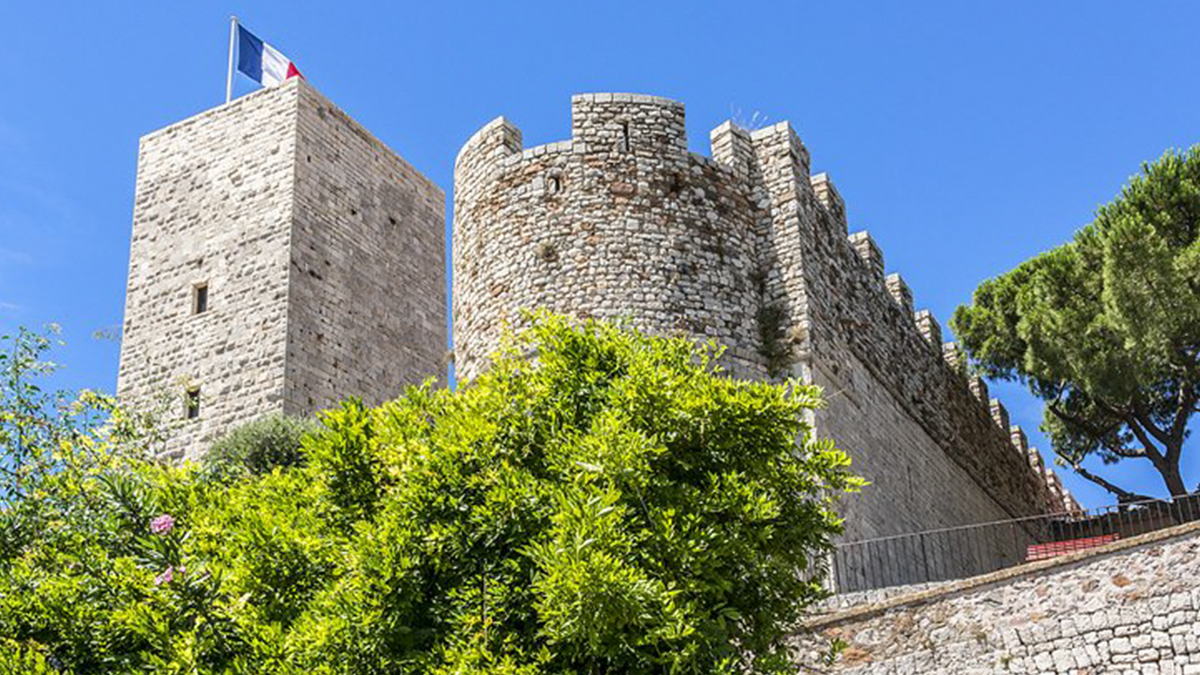 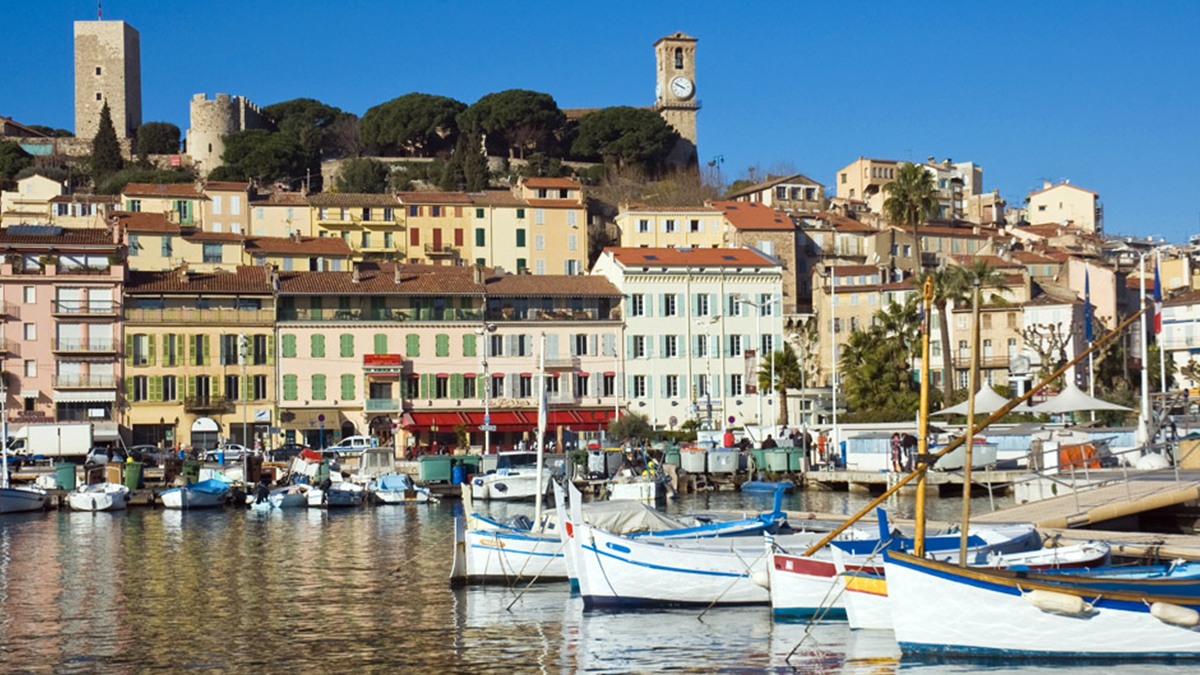 Located at the bottom of Le Suquet hill, Vieux Port or Port Cannes is the most picturesque port used to dock yachts and sailboats. The Port gives the most panoramic view of the Mediterranean scenery that Cannes is famous for near the Marine Railway station. It is also the location of the famous flower market or Marché aux Fleurs every morning except Mondays. 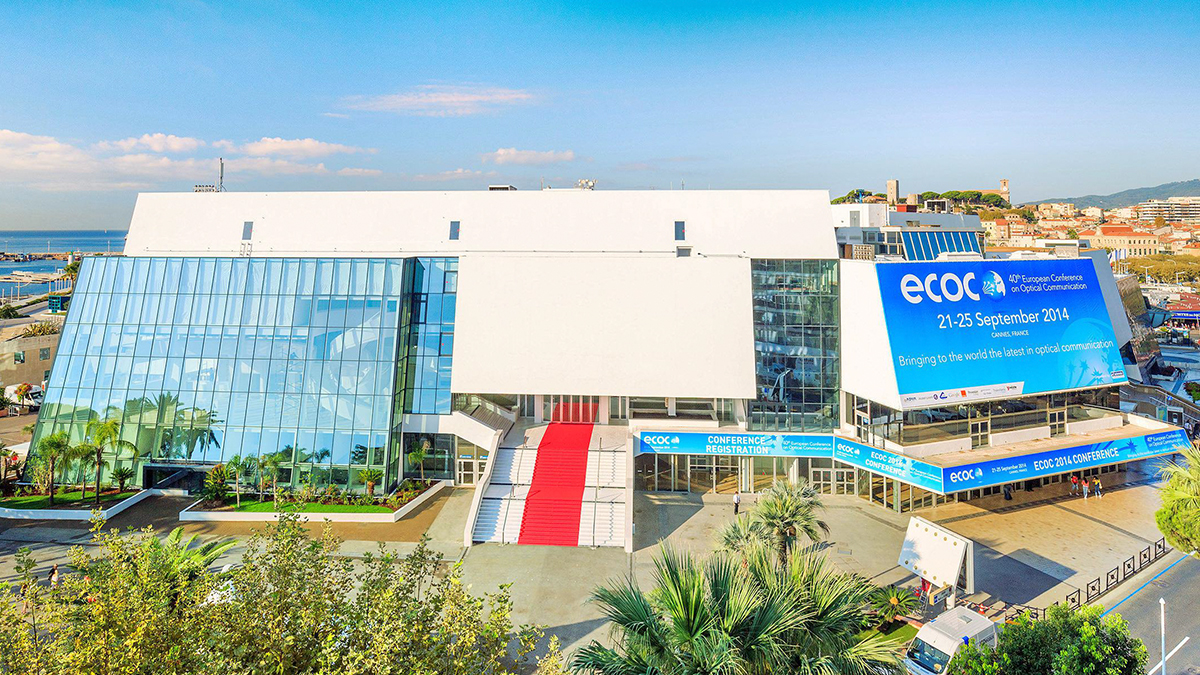 The venue for the most significant film festival is a must-see for people visiting Cannes. The exterior has been photographed numerous times; the interior is equally important. Completed in 1982 by Bennet and Druet, equipped with state of the art lighting and sound systems, it is home to many auditoriums. A renovation and modernisation project was completed in 2015, making the place more spacious.

Cannes is the perfect holiday destination mixed with french luxury and Mediterranean scenic beauty. The Cannes Film Festival is two weeks long festival that showcases and celebrates cinema from around the world. The Cannes Film Festival 2022 will take place from May 17 to May 28. Take a trip to these places if you plan on visiting Cannes to bask in the beauty of the French Riveria.

(The above story first appeared on LatestLY on May 17, 2022 10:31 AM IST. For more news and updates on politics, world, sports, entertainment and lifestyle, log on to our website latestly.com).