From Bhangarh in Rajasthan to Dumas Beach in Gujarat, 5 Extreme Indian Destinations for the Brave-Hearted Traveller

If you are a daredevil waiting to explore the deep oceans, dangerous gorges and hidden crevices of the country's terrain, here is a list of five extreme destinations for you hand-picked by EaseMyTrip.com. 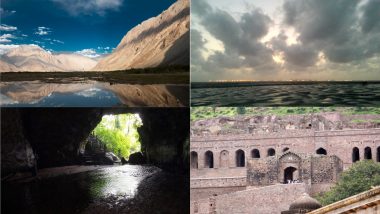 New Delhi, Nov 15: India is an incredible melting pot of food, culture, language, and tradition. It is also the land of extreme climatic conditions, countless large and small natural wonders, and breathtaking mountain ranges. However, some destinations can provide you with an adrenaline rush or even send a shiver down your spine.

Why? That's because some are haunted, some are home to unique adventure spots and some are just too deep and dangerous. If you have a keen interest in experiencing thrilling and adventurous travel, perhaps you should consider taking a trip to these locations! While most people try to avoid spooky or dangerous places, there is also a significant portion of people who actively seek out such experiences. Travel Tip of The Week: 7 Haunted Places in India and Their Spooky Horror Tales.

If you are a daredevil waiting to explore the deep oceans, dangerous gorges and hidden crevices of the country's terrain, here is a list of five extreme destinations for you hand-picked by EaseMyTrip.com. 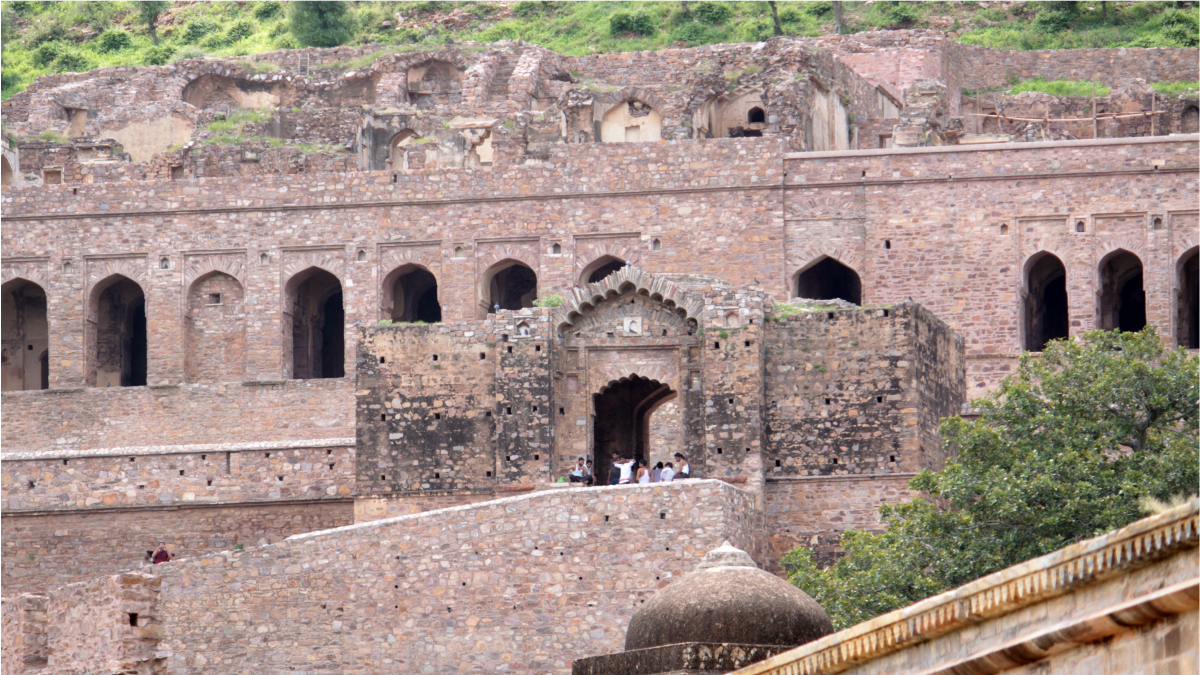 The village of Bhangarh is located in the Alwar District of Rajasthan and is home to the most dangerous and scariest forts in the country. Rajasthan is a popular destination because of its landscapes, mountains, palaces and temples, but perhaps no place is more beautiful and terrifying than Bhangarh Fort. The Fort has been around since ancient times and is internationally known for its incredible architecture and haunted happenings. Many visitors have even pointed out that while visiting the fort, they constantly feel like they're being followed by someone. The government prohibits anyone from going into this area after sunset because there have been numerous cases of abductions and deaths. So harness all your courage and be swept away by the thrills! Bhangarh Fort in Rajasthan Horror Stories: Know About The Ghosts of Most Haunted Fort in India. 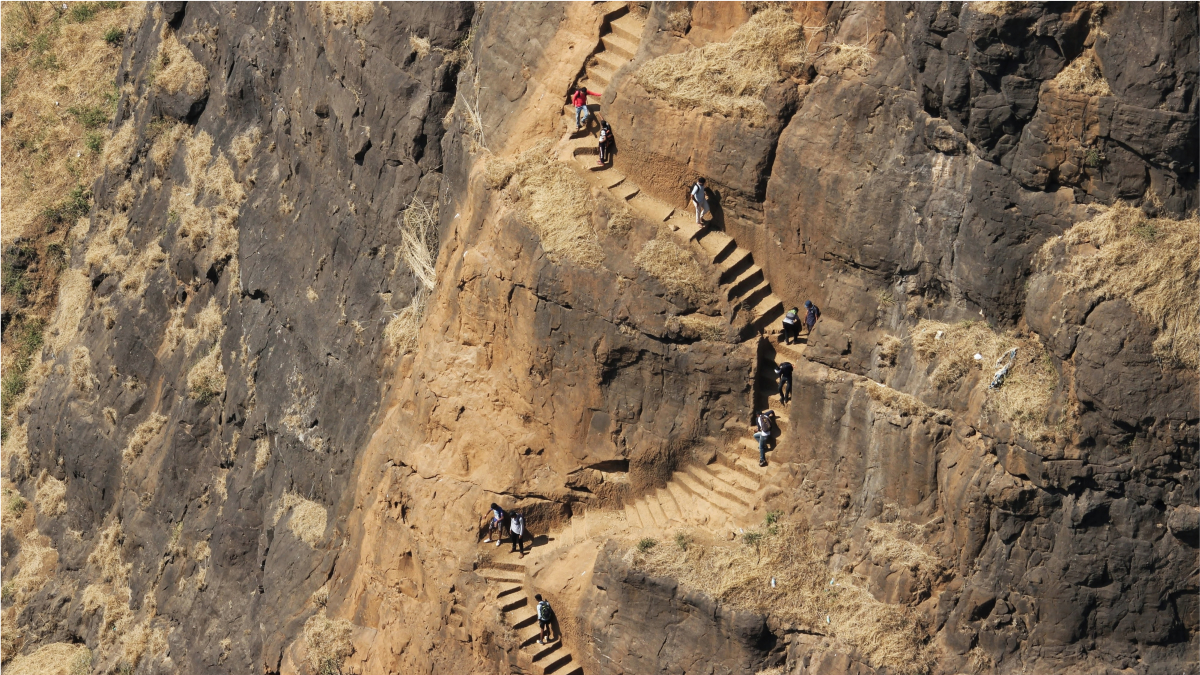 Situated in the Western Ghats of Mumbai, Kalavantin Durg Trek, at 2300 feet is one of the most challenging treks in the country. The path is etched with rock-cut steps, steep slopes and unstable staircases that are deprived of the support of any kind. While the trek to and from the fortress is dangerous, it is every adrenaline junkies dream. The trail gets even steeper and almost vertigo-inducing on the way up. Rain and winds in the middle of the trek make it even more dangerous with a lot of trekkers having to cling onto the steps mid-trek. The downward course of the trek is also challenging as it provides low visibility due to the fog. While the trek is a tough one, once you reach the top, the bird's eye view of the raw beauty and scenic landscapes of neighbouring villages and mountains makes it worthwhile. 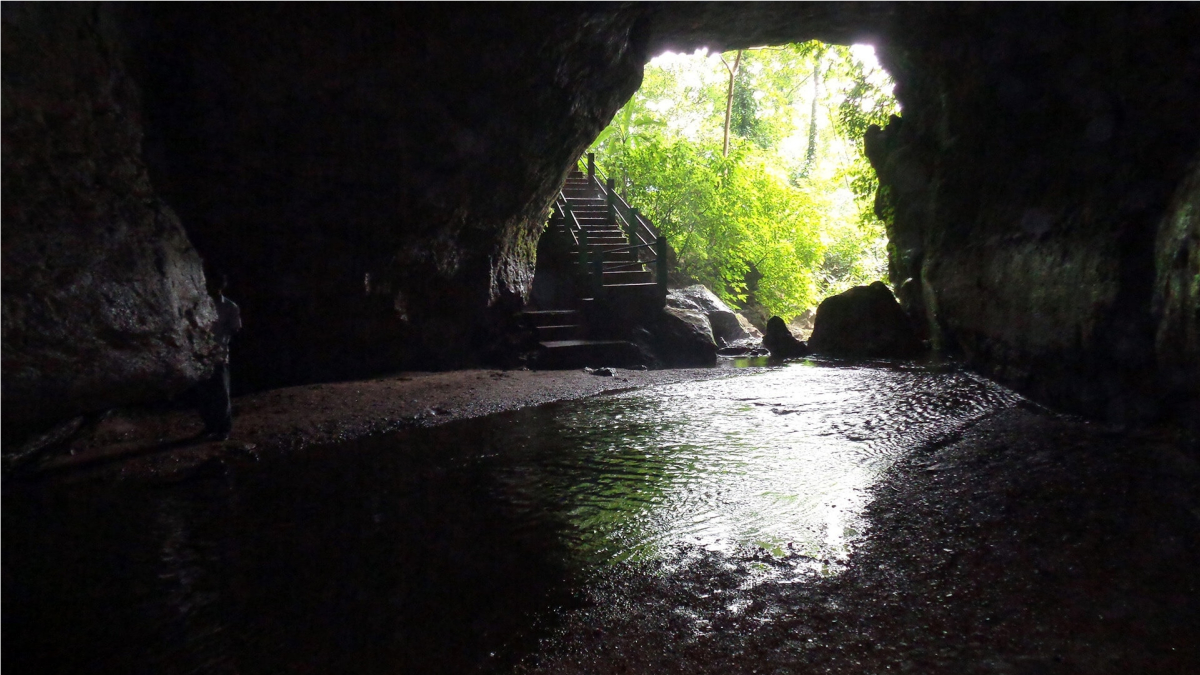 Known as the 'Scotland of India', Meghalaya is home to majestic hills with unquenchable beauty and some unique spots. One such offbeat location is Siju Caves which is one of the world's longest caves on the Indian subcontinent. Also known as bat caves, it is also one of the most dangerous places in India and has several chambers forming unexplored mazes. The way to the caves also includes a short hike across a jungle trail. Over four kilometres long, these caves have water up to your knees, and the inside of the cave has majestic natural limestone formations and mysterious hanging bridges. This rickety bridge, built of chipping wood and patched rope, is situated high in the mountains between two hills and guarantees to give you more than a few scares! Since the past few years, there has been a growth in airline routes to the region resulting in swifter travelling options. 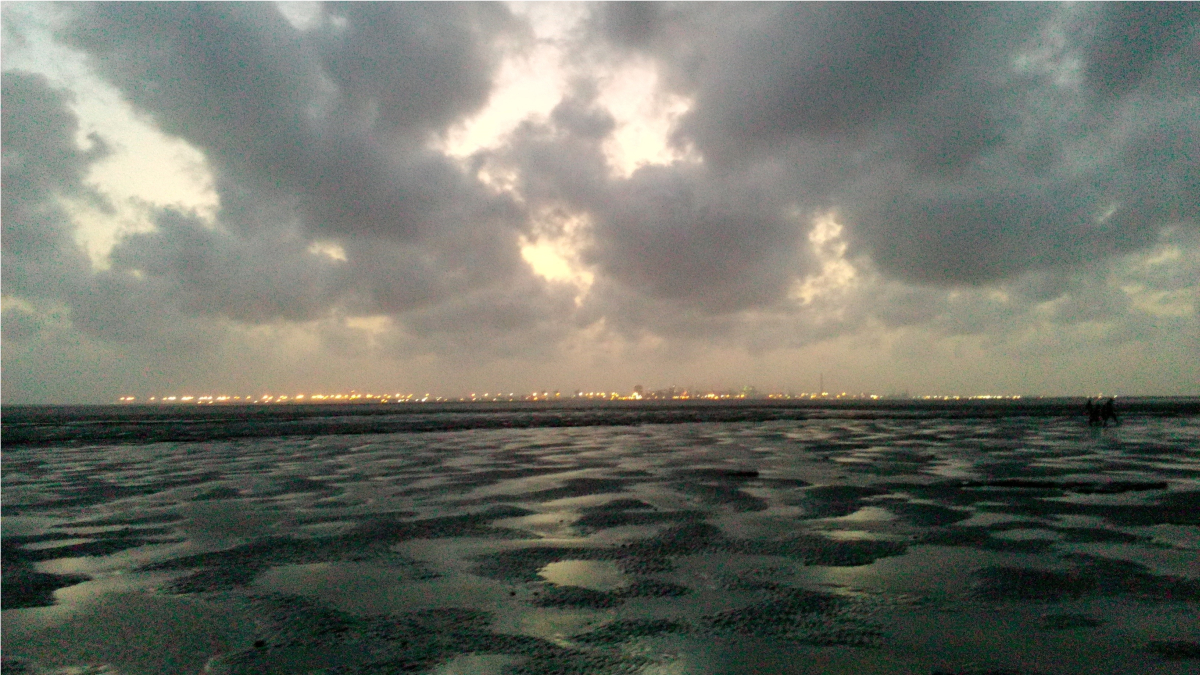 Often referred to as the 'Jewel of the West', Gujarat is a land of magnificent palaces and temples, beautiful beaches, wildlife, and natural terrain. One such place is Dumas Beach in South Gujarat, which is famous for its black sand and tranquillity. Folklore indicates that the beach was used as a burial ground for Hindus, resulting in black sand, as remains of people buried here are said to still haunt it. Several tourists and locals have mentioned that they have heard eerie sounds and laughter on the beach, and many visitors have also mysteriously gone missing from the beach. If you are craving a thrilling and spooky experience, don't forget to visit Dumas Beach - one of the most haunted places in India! 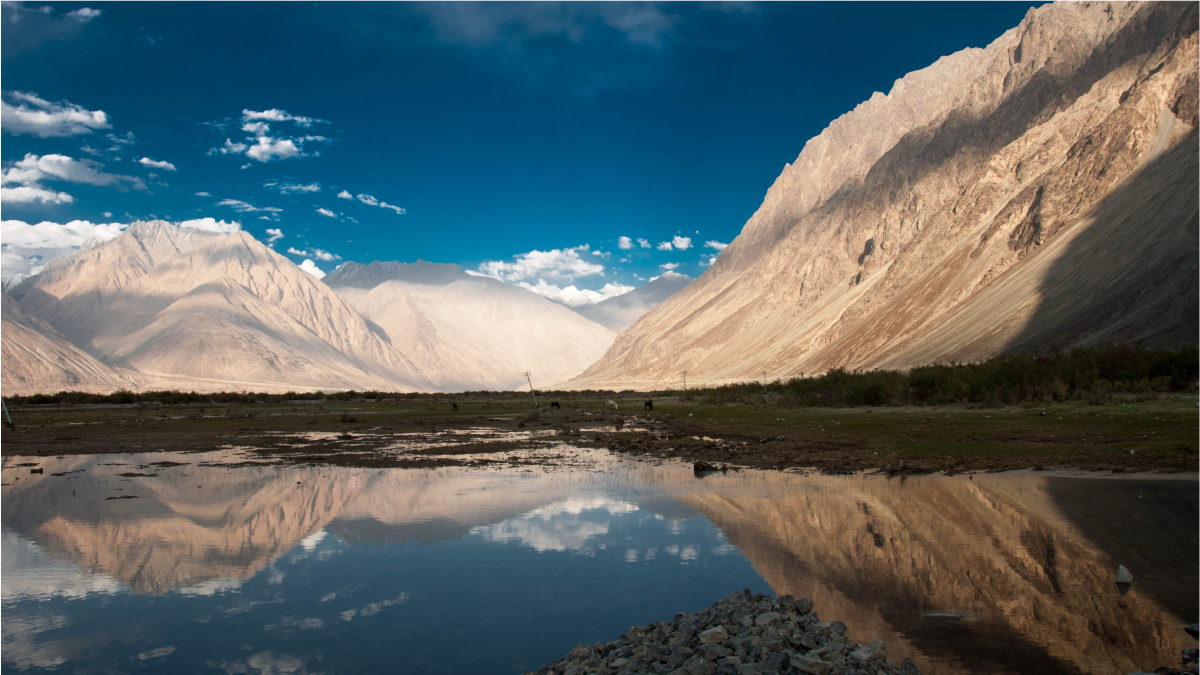 Looking for an adventure with an added element of danger? Make your way to discover the spectacular beauty and the danger of the picturesque Dras located in the Kargil district of Ladakh. Known as the "Gateway to Ladakh", Dras is the second coldest inhabited region on the planet. Located at 10,597 feet above sea level, the air is always chilly and temperature often drops to -45 degrees Celsius. The lowest recorded temperature here is -60 degrees Celsius. Apart from contending with hypothermia, visitors have to also be cautious of military incursions in the area. It's hard to resist the mysterious allure of this little mountain village with its frosty temperatures, which makes it mysteriously appealing to explore.

(The above story first appeared on LatestLY on Nov 15, 2021 05:55 PM IST. For more news and updates on politics, world, sports, entertainment and lifestyle, log on to our website latestly.com).