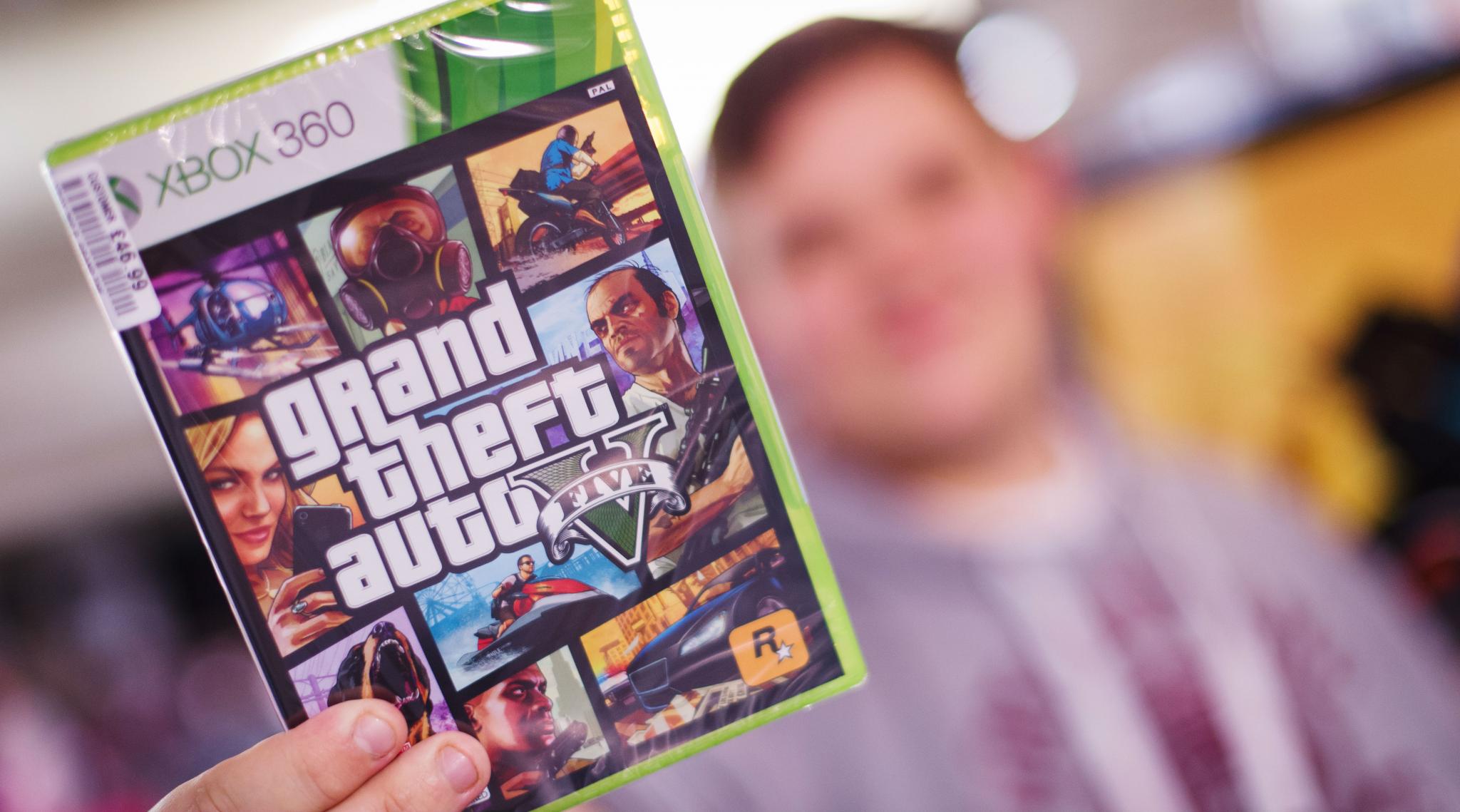 Over the last fortnight message boards and social media platforms used by gamers have filled with videos and chatter of the virtual clashes as well insults and recriminations on both sides of the ideological divide. GTA Online is an open world game that allows dozens of players to explore and fight each other through the streets of a sprawling, fictional American city. PUBG, Fortnite, Pokemon Among Games Listed as 'Harmful' by Delhi Child Rights Panel.

After a recent expansion pack was released earlier this month, gamers in Hong Kong noticed they could now dress their avatars in the clothing of their movement, which is pushing for greater democratic freedoms and police accountability.

They donned black clothes, gas masks and yellow helmets and went about throwing petrol bombs, trashing subway stations and attacking police -- a virtual re-enactment of the protests that have upended the financial hub. Their antics soon caught the attention of gamers in mainland China, who subsequently dressed their characters up as police and battled the Hong Kongers.

In a video clip posted on China's Twitter-like Weibo platform on Monday, gamers posted footage of the fight titled: "Compilation of players slaughtering cockroaches." Cockroach is a term routinely used by Hong Kong's police and government supporters to describe protesters. The video had more than 175,000 views by Tuesday afternoon.

"Our dignity can't be trampled," one message on the video read. "As a Chinese player... we must fight!" But in an illustration of the censorship people in China face, the creators of the video blurred out some of the pro-democracy slogans written by Hong Kong players. Semi-autonomous Hong Kong has been shaken for six months by increasingly violent pro-democracy protests.

They were initially sparked by a now-abandoned attempt to allow extraditions to the authoritarian mainland but have since morphed into a popular revolt against Beijing's rule, with spiralling fears that the city is losing some of its unique liberties. China has thrown its weight behind the city's unpopular authorities and dismissed the huge rallies. Among the demands being made by protesters is an inquiry into the police, an amnesty for the more than 6,000 people arrested and the right to elect Hong Kong's leader.