Marvel's 'The Eternals' Star Kumail Nanjiani Is Now the Face of Pornhub's Muscular Men Category! And We Don't Know Where to Start 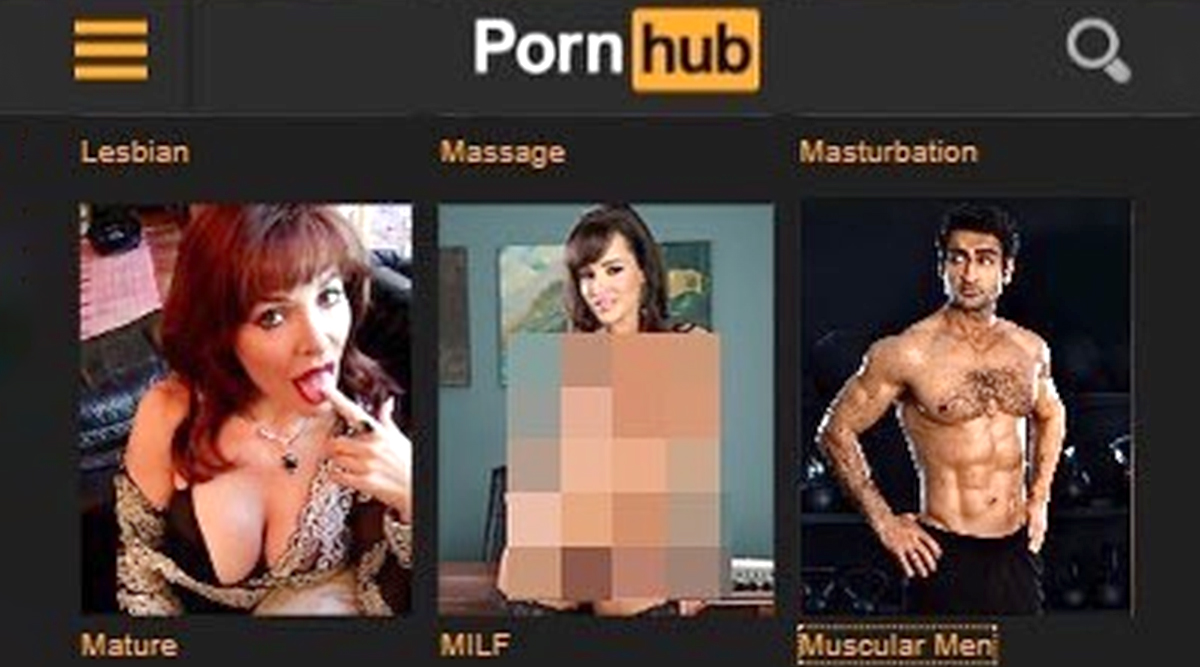 Kumail Nanjiani had recently revealed how he worked so hard for the body getting ripped.  Pakistani-American stand-up comedian, actor, podcast host, and writer said, "I found out a year ago I was going to be in Marvel’s Eternals and decided I wanted to transform how I looked. I would not have been able to do this if I didn’t have a full year with the best trainers and nutritionists paid for by the biggest studio in the world. I’m glad I look like this, but I also understand why I never did before. It would have been impossible without these resources and time." He had undergone a hardcore workout and diet regimen to get in shape for the film. Before bagging Marvel's "The Etarnals", he is best known for writing and starring in the romantic comedy, The Big Sick and for being a main cast member on HBO's comedy series Silicon Valley.