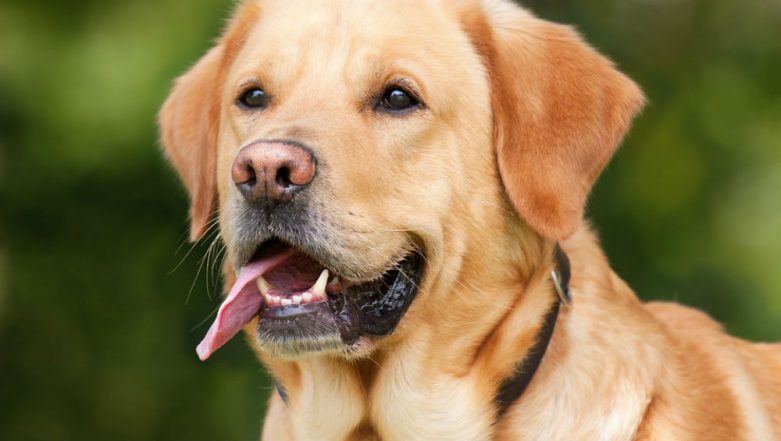 Mumbai, December 18: A 45-year-old man fell and died of head injuries after being pushed by his brother when he tried to prevent the latter from hitting a neighbour's pet dog, police said Monday.

As Shiva Kolekar came forward, Hanumanta Kolekar pushed him away following which the former fell down and sustained serious head injuries, he said. Hanumanta Kolekar took his brother to a nearby hospital, where he was declared dead on arrival, the official said.

The accused has been arrested and booked under section 304-A (causing death by negligence) of the IPC, he said. He was produced before a local court, which sent him to police custody for two days, the official said.