This Puppy Looks More Like a Bear Cub! Adorable Pics and Videos Will Make Your Day 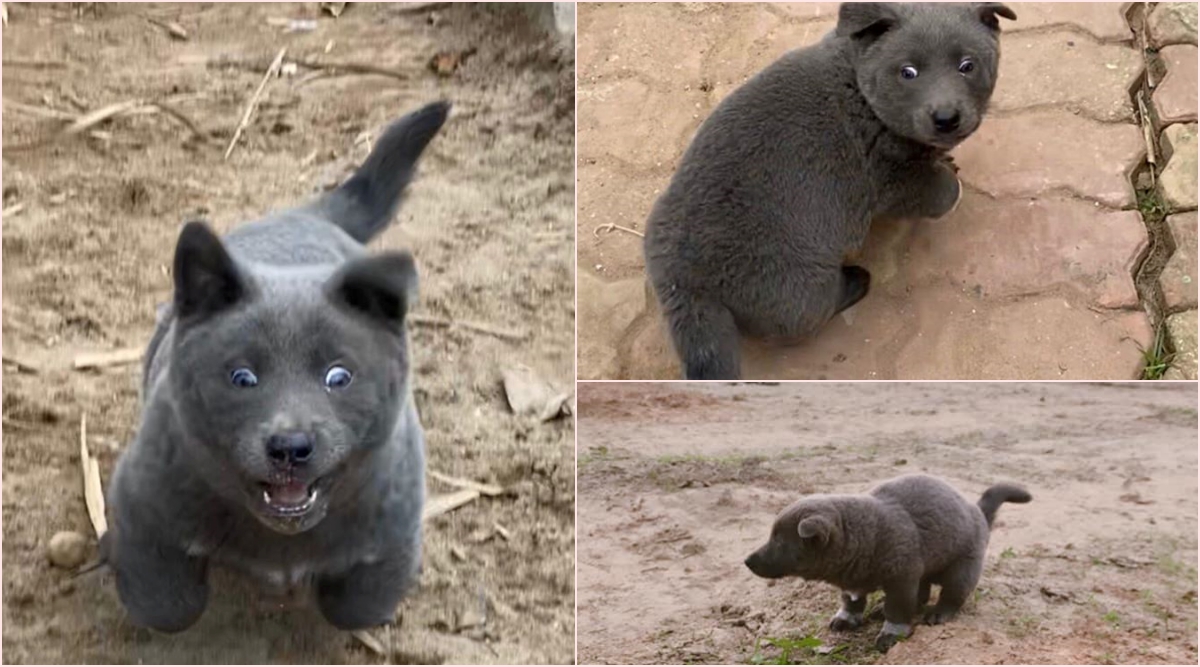 Why dogs have to be so cute? Well, honestly, most of the animals are, and their innocence can take all your grief away. Especially, the cubs! However, puppies are extra special. And if you are an animal lover, brace yourselves for more cuteness, as this adorable puppy is having the best of a dog and bear world. Fondly called Dúi, the pup is taking the internet by storm for being the sweetest boy he is and also having a unique appearance. While some users are comparing his looks with a cat, we see her more as a bear cub. Don’t you too? The adorable pictures and videos of the pup are here to make your day. This Video of a Pet Dog and Cat Loving Each Other is Going Viral.

Dúi has a Facebook page called, ‘Gấu Mèo Bắc Mỹ’. Social media users are trying to speculate as to what breed Dúi could be. Some suggested he could be a cross between a corgi and Vietnamese breed, Hmong. While others joked he could be a Corgi mixed with a British shorthair cat, as noted by Metro. While his back resembles a cat, his adorable expressions only remind us of bear cubs. The pictures and videos shared on social media are too endearing to give a miss. There is a Pup on This Dog's Ear! Check Unbelievable Viral Pics.

The Vietnamese owners of Dúi, Hai Anh and Tuan said Metro that the pup is two and a half months old. Asking about the breed as the whole world wants to know, the owners said he is actually a mix of a dog breed native to Vietnam with a short-legged dog called Dingo.

In just five days, Dúi’s fan page has garnered more than 40,000 likes, and it is only increasing. Thanks to his unique appearance! Cat or dog or a bear cub, we certainly cannot get enough of his cuteness.