Choi Woo-Shik and Kim Da-Mi’s romantic comedy series Our Beloved Summer concluded this week with the last and final episode. And, on a sudden turn back moment the 15th episode of the K-drama has been named as Three Idiots after Aamir Khan's 2009 film 3 Idiots. Though, every episode of Our Beloved Summer is named after a movie. However, it's super interesting to find out that a Bollywood movie has made its way to a K-drama.

The synopsis of Our Beloved Summer reads, "A coming-of-age romantic comedy that revolves around Choi Ung (Choi Woo-shik) and Kook Yeon-soo (Kim Da-mi), ex-lovers who broke up with a promise to never meet again. As luck would have it, the documentary they filmed ten years ago in high school went viral and they are forced to face the cameras together again by their producer friend. The series depicts their complicated feelings and growth."

Check Out The Titles of The Episode: 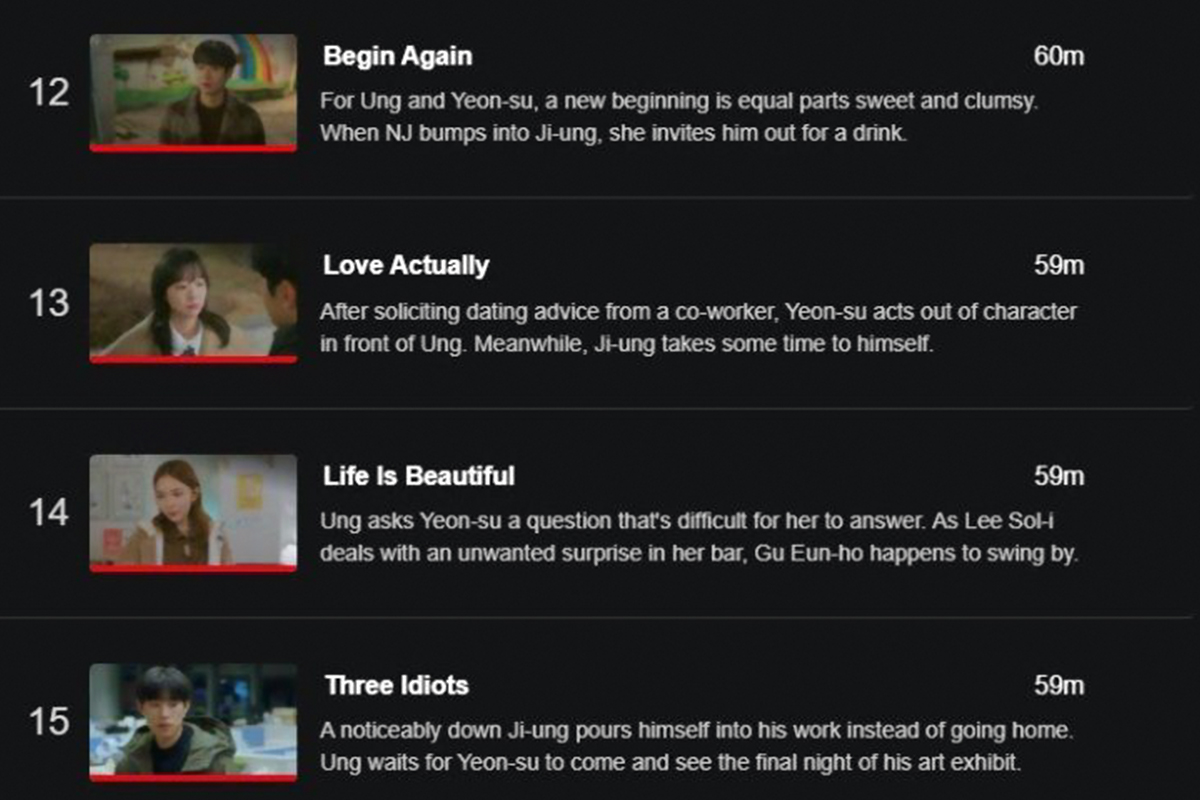