Priyanka Chopra leaves fans unimpressed after a throwback pic of her with beau Nick Jonas went viral on social media. The image shows PC sporting a bohemian jacket with Goddess Kali's pic on the back!

An old pic of Priyanka Chopra with husband Nick Jonas is going viral on social media. Courtesy? Her unique fashion choice! The viral pic shows PC wearing a bohemian jacket with Goddess Kali's pic on the back. Instagram account which has 'Priyanka Closet' as its username shared the throwback picture of the actress in which she is sporting an orange embellished jacket. However, netizens seem to be unimpressed with the actress' sartorial choice!

But Fans Are Unimpressed With the Actress' Sartorial Choice! 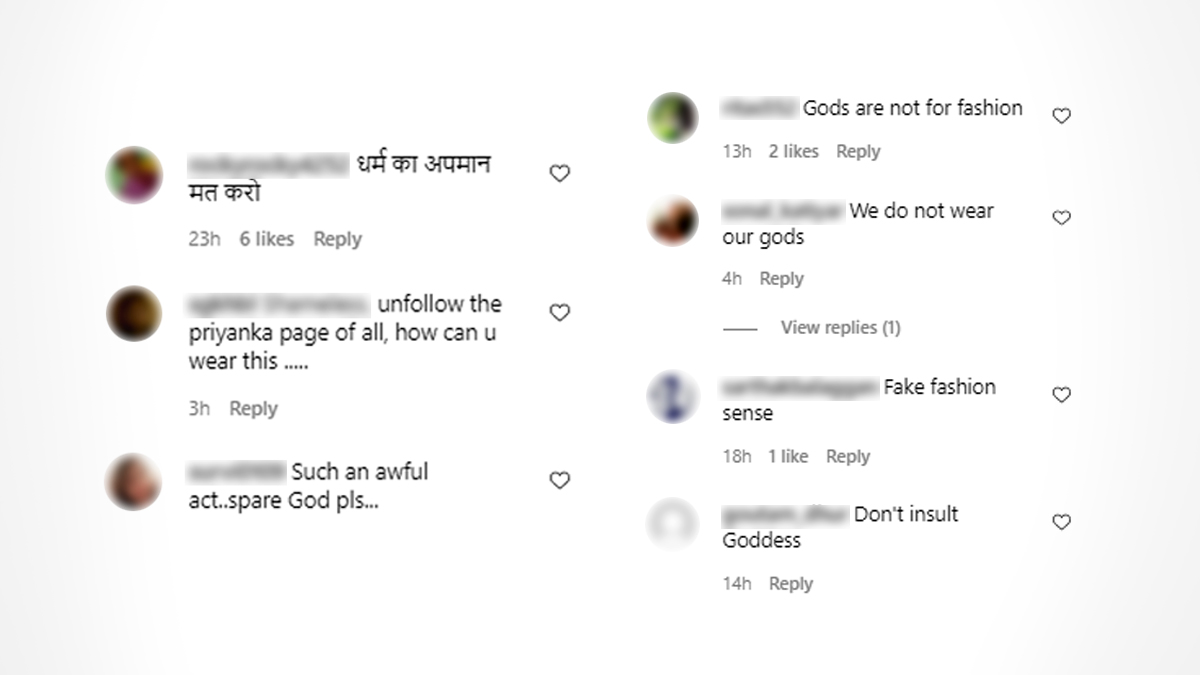