Juneteenth 2021 marks the 157th anniversary of the day that marked the end of slavery in the United States. To keep up the spirit, we bring you a collection of Happy Juneteenth 2021 greetings, Juneteenth images and quotes, WhatsApp stickers, messages and status.

God created us as equals, but humans divided themselves based on race, gender, colour, etc. All sorts of yardsticks being used to discriminate one from another. Juneteenth is one holiday that celebrates the end of such discriminatory acts. Juneteenth is commemorated to honour the end of slavery in the United States. And this time around, the "longest-running African-American holiday" calls for double the celebration after gaining recognition as that of a federal holiday. Many influential personalities and historical figures have fought for the cause, i.e. abolish racism and other such social sins. Let us check out some powerful quotes that are a must-read and share on Juneteenth 2021. 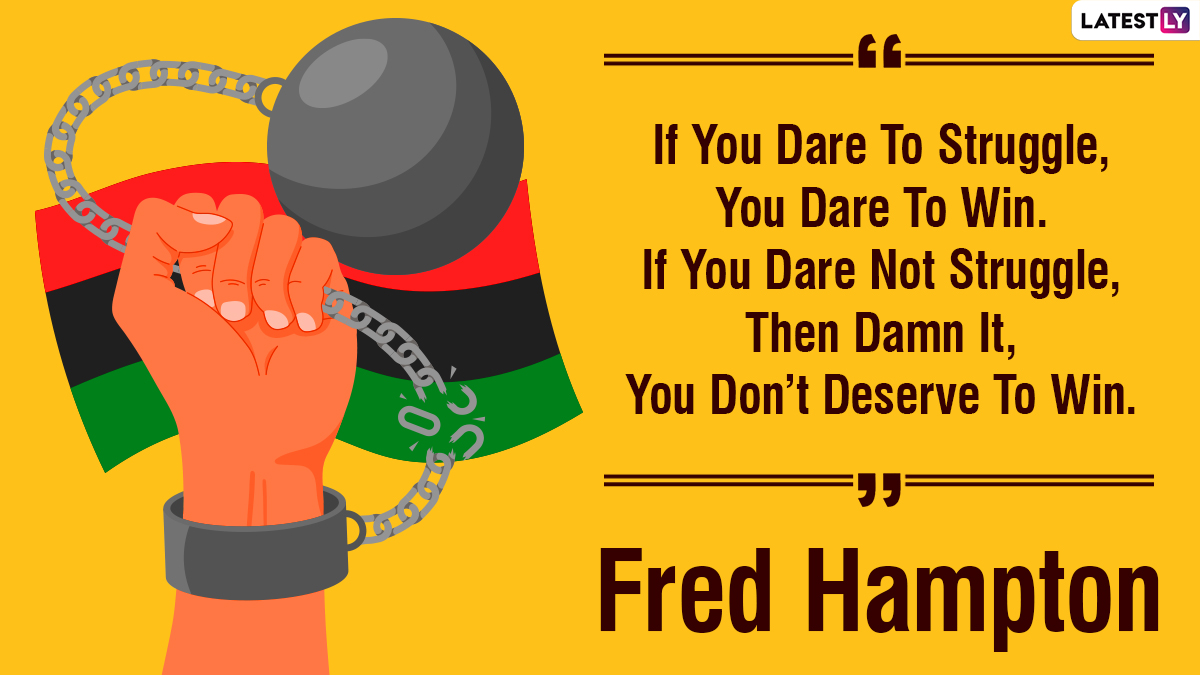 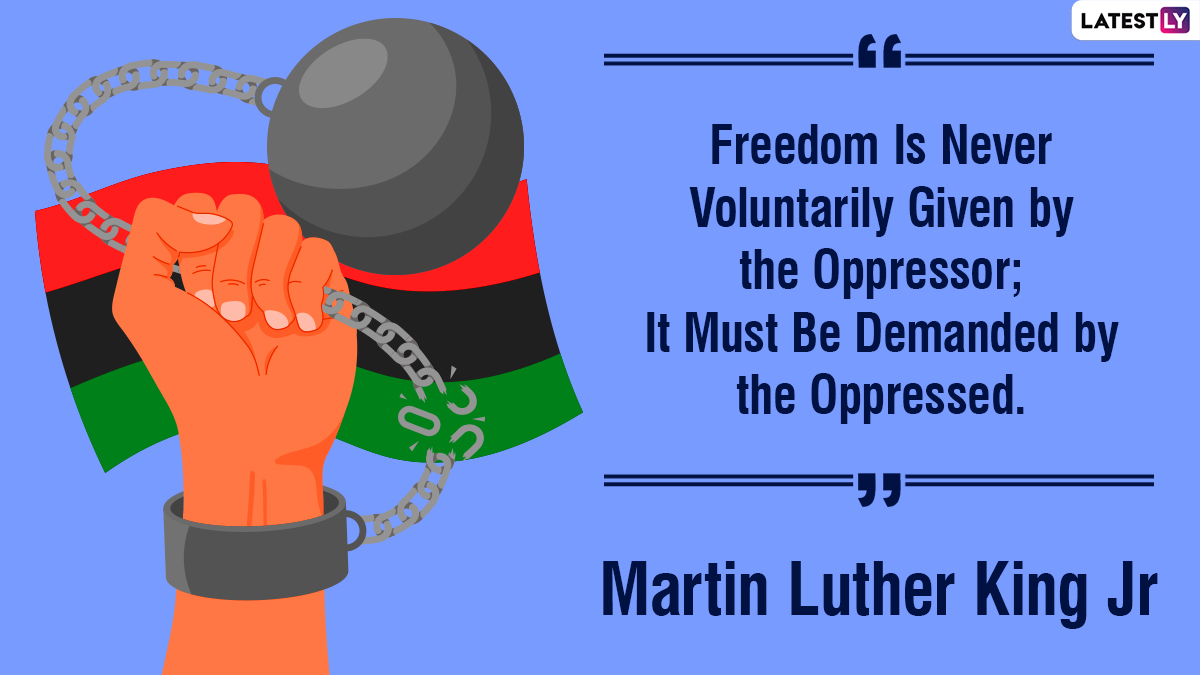 WhatsApp Message Reads: “Freedom Is Never Voluntarily Given by the Oppressor; It Must Be Demanded by the Oppressed.” — Martin Luther King Jr. 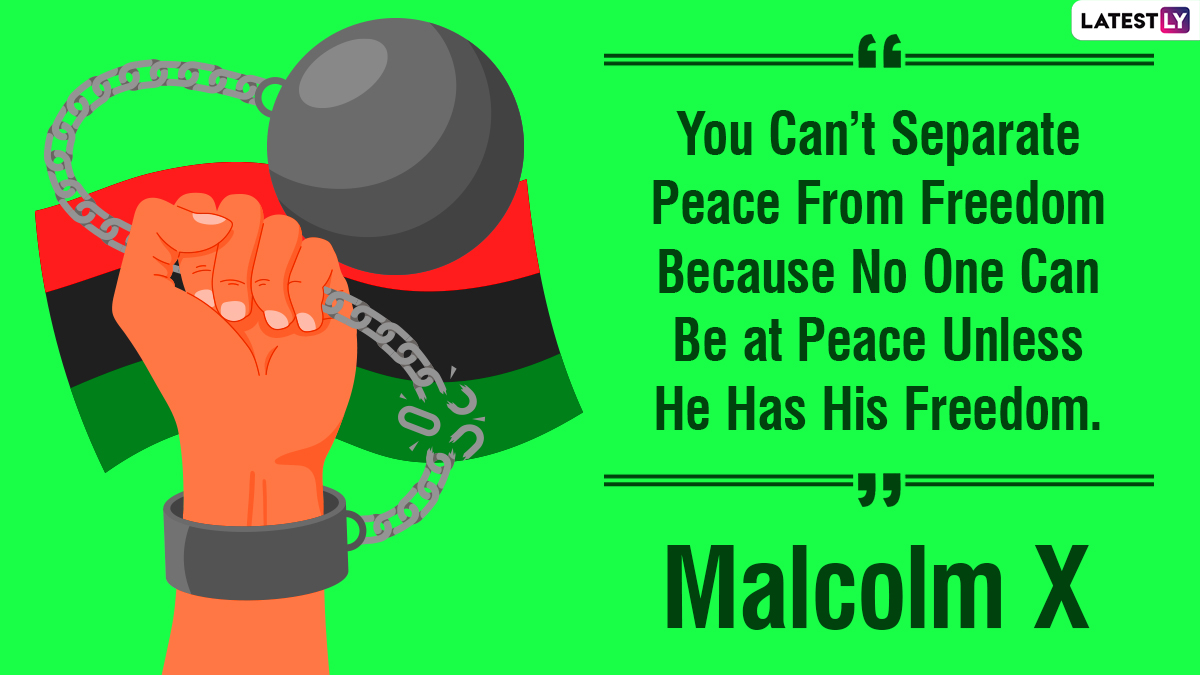 WhatsApp Message Reads: “You Can’t Separate Peace From Freedom Because No One Can Be at Peace Unless He Has His Freedom.” — Malcolm X 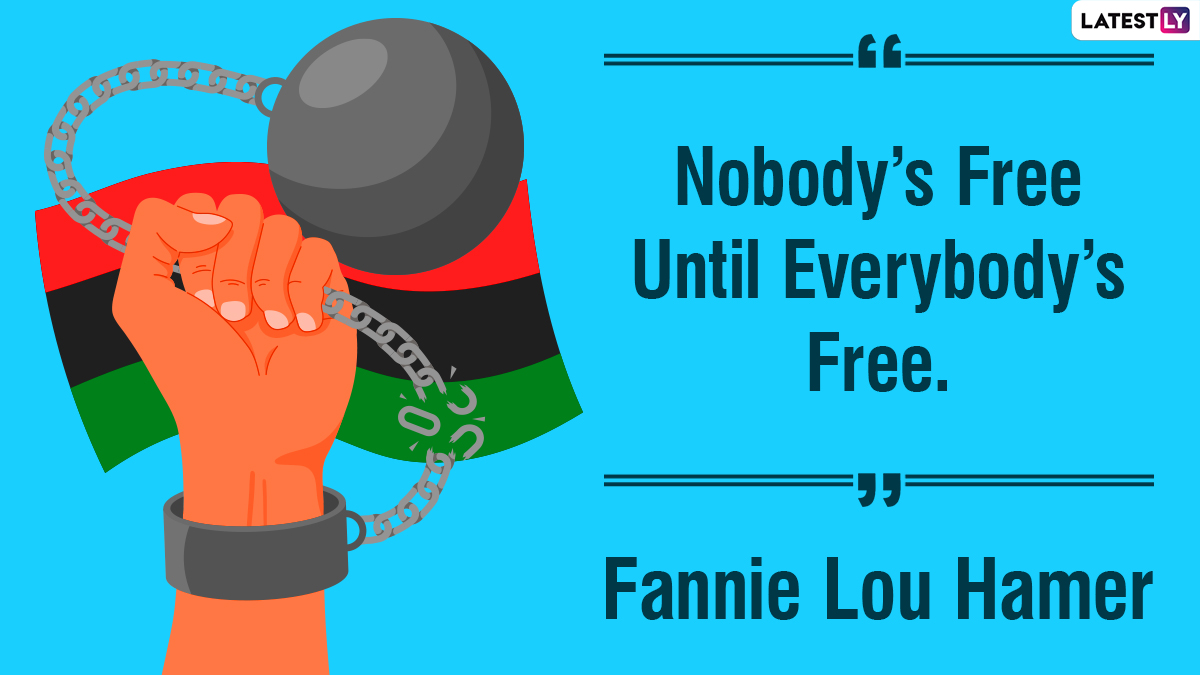 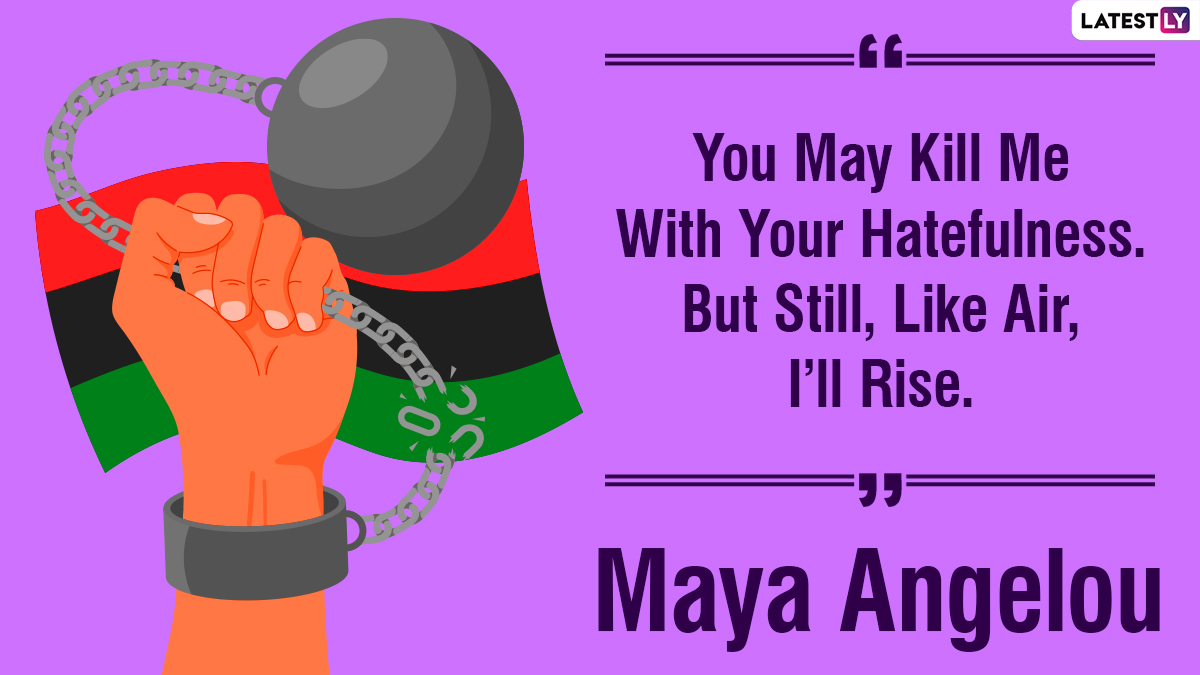 WhatsApp Message Reads: “You May Kill Me With Your Hatefulness. But Still, Like Air, I’ll Rise.” — Maya Angelou 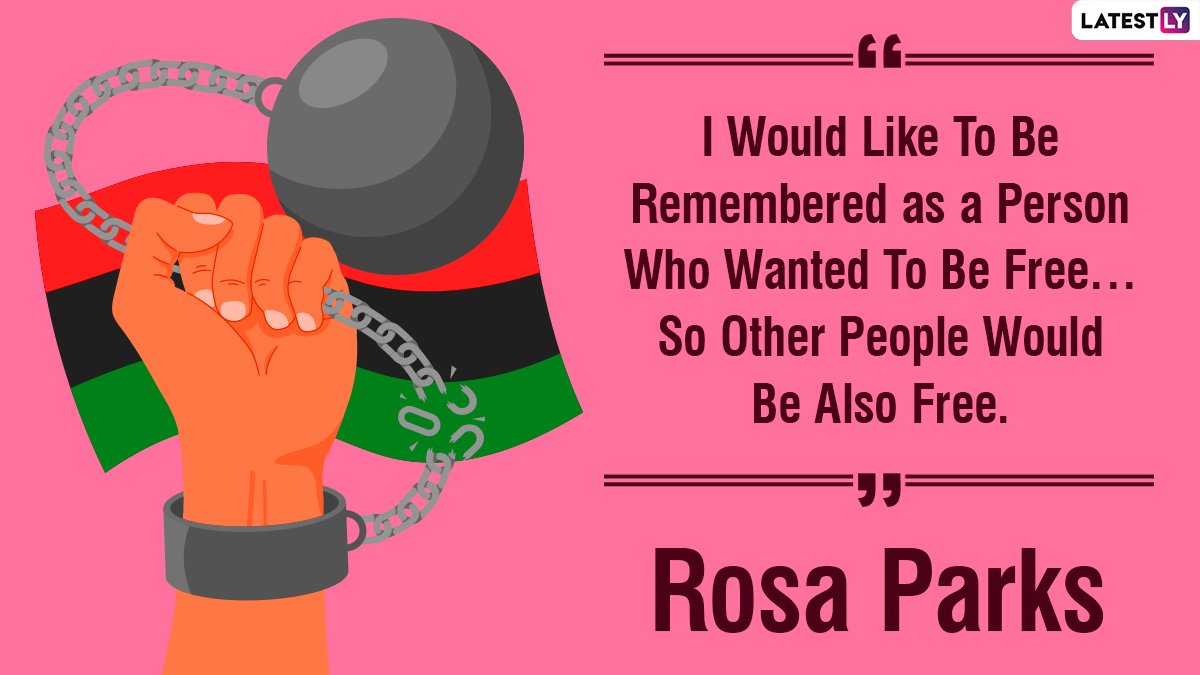 WhatsApp Message Reads: “I Would Like To Be Remembered as a Person Who Wanted To Be Free… So Other People Would Be Also Free.” — Rosa Parks 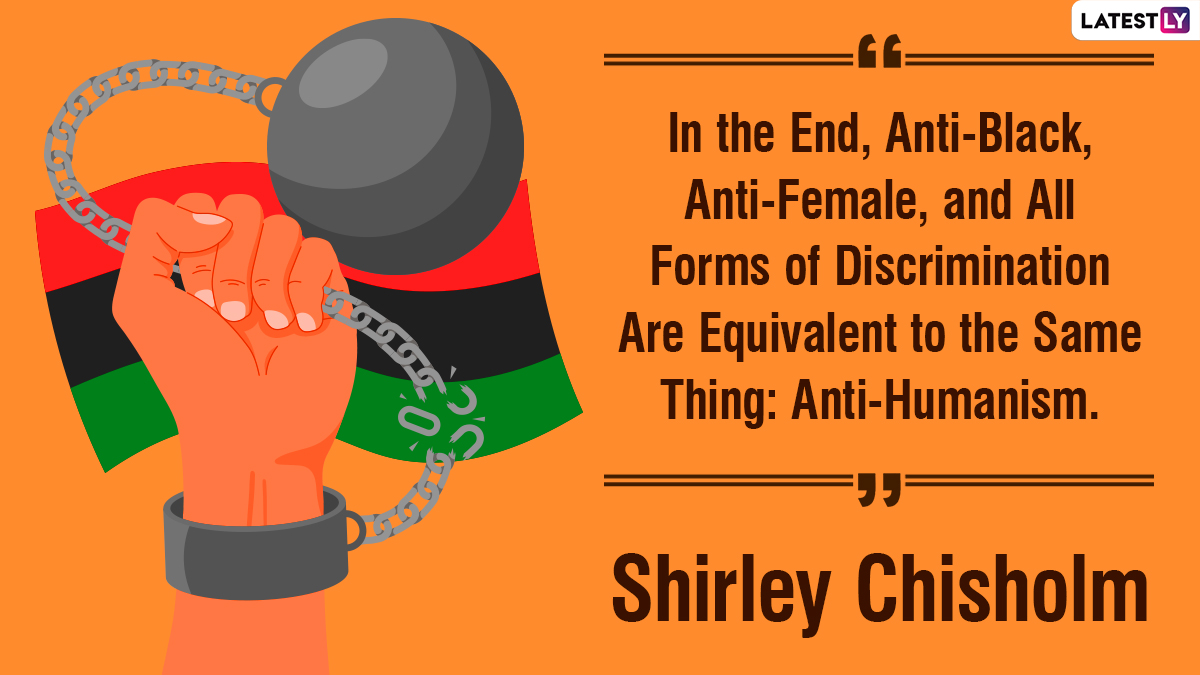 WhatsApp Message Reads: “In the End, Anti-Black, Anti-Female, and All Forms of Discrimination Are Equivalent to the Same Thing: Anti-Humanism.” — Shirley Chisholm

You can download WhatsApp Stickers from Play Store to celebrate Juneteenth 2021!