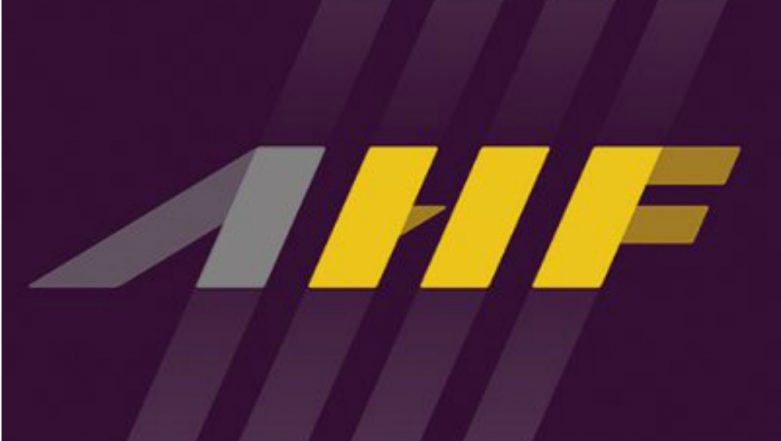 "This is the first time, an international hockey event of this magnitude is being held in Oman and the AHF is delighted with the overwhelming support received from the Oman Hockey Federation in organising this event," Ikram said.

"Hockey in Oman is on the rise with the national team showing a lot of promise. As part of the Asian Hockey Federation's endeavour to promote, grow and professionalize the sport in Asia, it was important to bring a major tournament to this region. I hope this event will inspire more and more youngsters from Oman to take up hockey," the AHF Chief Executive added.

Introduced in 2011, with the first edition played in Ordos, China, the Asian Champions Trophy is a marquee event in the AHF's calendar. The inaugural edition was clinched by India while Pakistan won the title twice in 2012 and 2013 before India could lift the title again in 2016 in Kuantan, Malaysia. Youth Olympic Games 2018: Indian U-18 Men’s and Women’s Hockey Team Secure Silver Medals.

India is the top-ranked team among the competing teams at the fifth position in the latest FIH Hero World Rankings, while Japan, the Asian Games title holders are ranked No.16 in the world. World No.12 Malaysia, World No.13 Pakistan, World No. 14 Korea and a highly inspired Oman team round up an exciting mix of teams promising a fiercely competed tournament ahead. The opening match will be played between Japan and Malaysia while the second match will be played between hosts Oman and defending champions India.