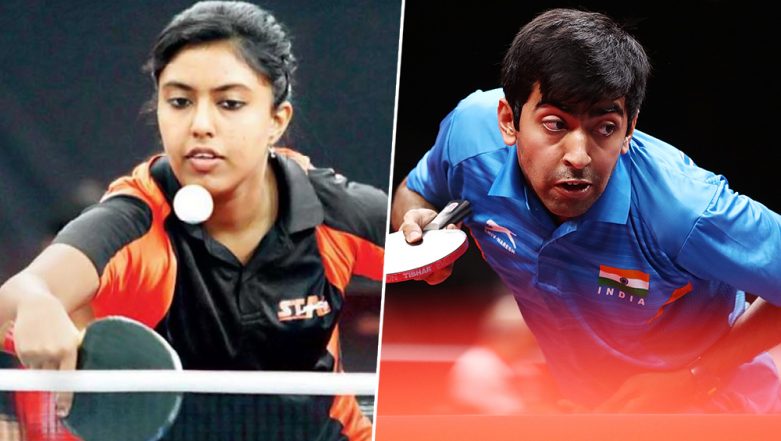 Sathiyan and Archana Kamath defeated Singapore's Peng Yu En Koen–Goi Rui Xuan 3-0 in the final to win the mixed-doubles title. Their victory in the summit clash was sort of some revenge for India as the Singaporean duo of En Koen–Goi Rui Xuan had beaten Sharath Kamal and Sreeja Akula in the semi-final match.