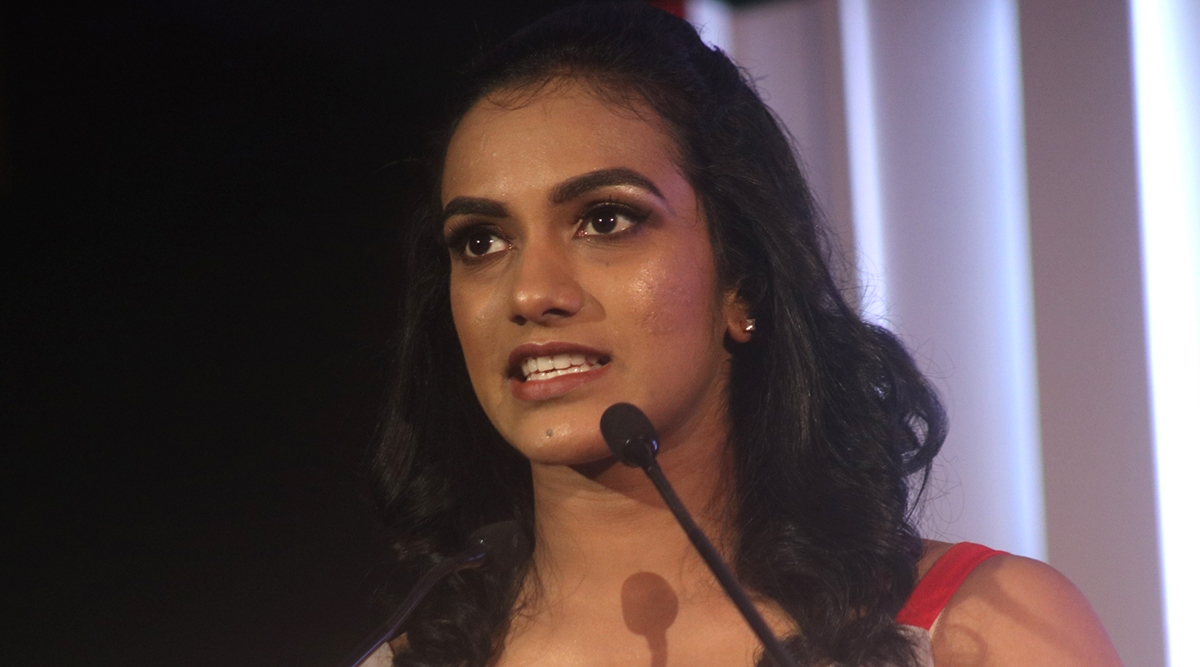 Chennai, February 19: World champion P.V. Sindhu laid the foundation stone of Heartfulness Institute which then unveiled its plans of setting up the PV Sindhu Badminton Academy and Stadium at the Omega School in Chennai. The upcoming facility is expected to be ready in the next 18-24 months and will be a landmark that matches the best in the world, a statement said.

The facility will be located at Omega International School, Kolapakkam Chennai and is open to students from the school as well as those interested in pursuing badminton as a sport. Padma Awards 2020: PV Sindhu, Puppeteer Among Awardees From Telugu States.

The academy will have over eight courts that will be built with the best of the materials comparable to courts that host Olympics and world championships, and a viewing gallery to seat 1000-plus audience , a gym and physio centre and an area marked for practising meditation and yoga.

"I am honoured to have this facility named after me. Pursuing a sport is much needed for all round development of an individual. At competitive levels it is very challenging, and sportspersons need to remain fit not just physically but also emotionally and mentally," Sindhu said.

"It's not enough to be able to regain the centre in the court after every shot, but it's more important to remain centred in the mind irrespective of what is happening around. This is the real game changer. The experience of Heartfulness meditation over last one year has brought a tremendous difference to my abilities to remain focused in the moment," she added.