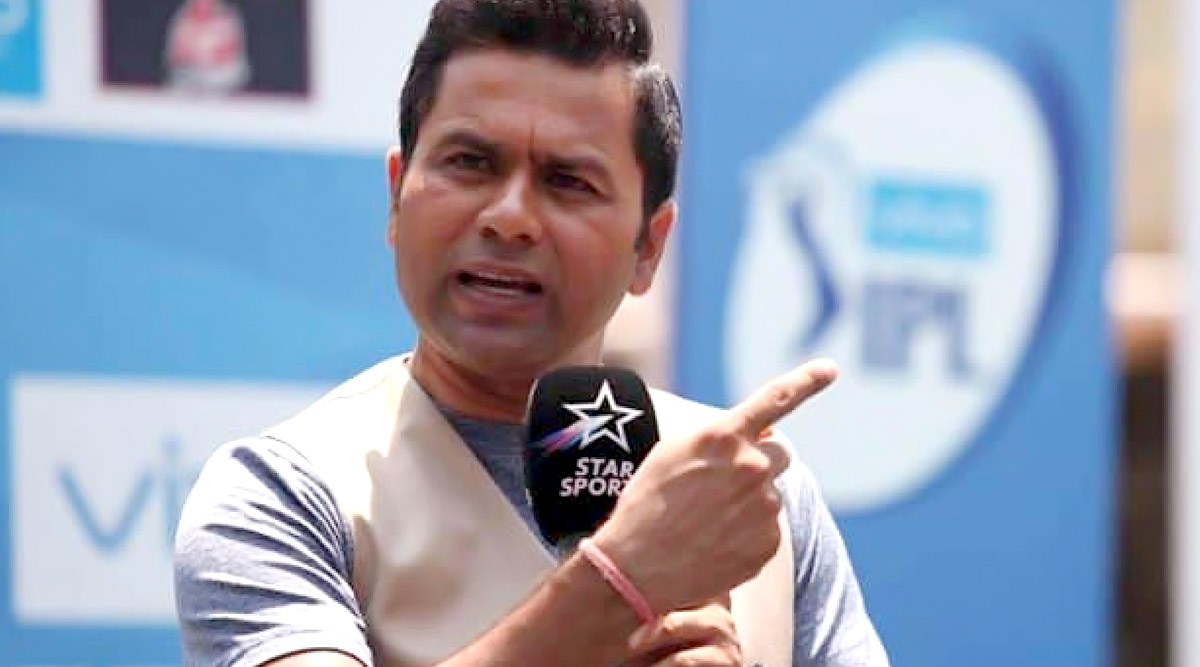 With the COVID-19 putting a pause on sporting events all around the world, people of sports fraternity have become more active on social media in order to give their fans updates about their daily-life activities. Recently, former Indian batsman and commentator Aakash Chopra took to his YouTube account and shared an intriguing T20 XI. He picked the best T20 team from players who have never played the shortest format of the game. Aakash Chopra Gives a Befitting Reply to Troll Who Mocked Him Over His Earnings (See Tweet).

The 20-over version of the game came made his international debut in 2004. Thus, many prominent players from the 80’s and 90’s were not able to feature in this version of the game. However, Chopra has named a team from XI such players who would have exceled in T20 games. West Indies’ swashbuckling batsman Gordon Greenidge has been named as opener in the side along with South Africa’s Barry Richards.

At number three, Chopra has picked the elegant Brian Lara who has many potent bowling line-ups in his illustrious career. Caribbean legend Sir Viv Richards is placed at No.4 position in Chopra’s XI. Former Indian captain Kapil Dev and former Pakistani captain are placed the number five and number six respectively. Also, Imran will lead the side.

Two more legendary all-rounders are featuring in Chopra’s XI and they are England’s Ian Botham and West Indies’ Gary Sobers who are placed at seventh and eighth position respectively. To fill the wicket-keeper’s slot, Chopra has picked Zimbabwe’s Andy Flower. The two remaining slots will be filled by the fast bowling duo of Wasim Akram and Joel Garner. While, South Africa’s Lance Klusener will be the 12th man of the side.

Interestingly, five of the XI players were from West Indies which suggests that the boys from the Caribbean would have been dominating the shortest format of the game if it was introduced back in their time.