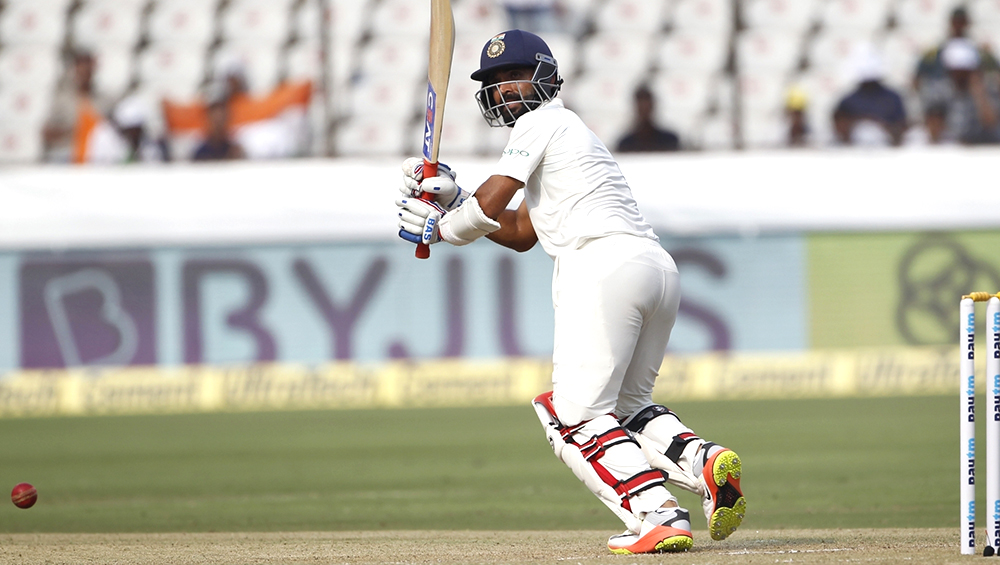 Mumbai, January 12: Steve Waugh's mental strength is something Ajinkya Rahane has always admired, the India Test Vice-Captain said in a social media post as he caught up with the legendary former Australia skipper. "Was great chatting with @stevewaugh. Had always admired his mental strength as a player and as a leader," Rahane said in an Instagram post with a picture beside the 54-year old World Cup winning skipper, who has played 168 Tests and 325 ODIs for Australia.

India will take on Australia in a three-match ODI series beginning on Tuesday here. Rahane is not part of India's limited overs setup although the right-hander has time and again expressed his desire to play white ball cricket for the country. India vs Australia 2020: Australian Opener David Warner All Set for ODI Series.

Was great chatting with @stevewaugh. Had always admired his mental strength as a player and as a leader.

The 31-year-old is gearing up ahead of the New Zealand tour. He will take part in the second India 'A' four-day game against New Zealand between February 7 to 10. India will play two Tests against the Kiwis from February 21.