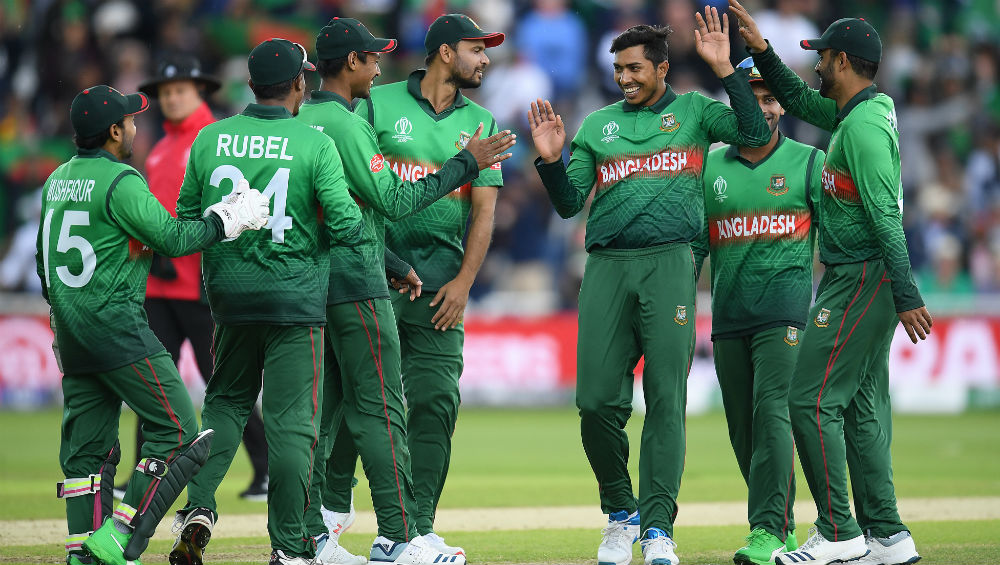 Nazmul Hassan, president of Bangladesh Cricket Board (BCB), cleared that Bangladesh won’t be playing any Test matches on Pakistan and they can play just T20Is in their side’s upcoming tour of Pakistan. The decision was taken during a board meeting which took place on January 12. Earlier, Pakistan invited Bangladesh to play two Tests and three T20 Internationals in January. However, Hassan revealed that they can just play the shortest International format in their upcoming tour as per their government’s advice. Pakistan vs Bangladesh 2020: Mushfiqur Rahim Unwilling to Tour PAK for Tests and T20Is.

"According to Bangladesh government advice, they can only play 20-20 match in Pakistan. There is no chance to play Test match in Pakistan right now," Nazmul Hassan was quoted as saying by Pakistani media. Not very long ago, Sri Lanka also toured Pakistan for a three-match T20I series which was followed by two-match Test series as well. In fact, the opening Test of the series was the first Test clash on Pakistan soil after a decade. Well, the series went quite well and Pakistan Cricket Board (PCB) was eyeing to hosts many more Test matches in their country. They even proposed Bangladesh to play a day-night Test in Karachi. However, the offer was rejected and Bangladesh will tour Pakistan for just T20I series.

Earlier there were some reports that some Bangladeshi players including Mushfiqur Rahim were not willing to visit the nation and it will be interesting to see the T20I squad which will tour Pakistan. Reminding you, many prominent players like Angelo Mathews and Lasith Malinga also pulled their name out from Sri Lanka’s tour of Pakistan.