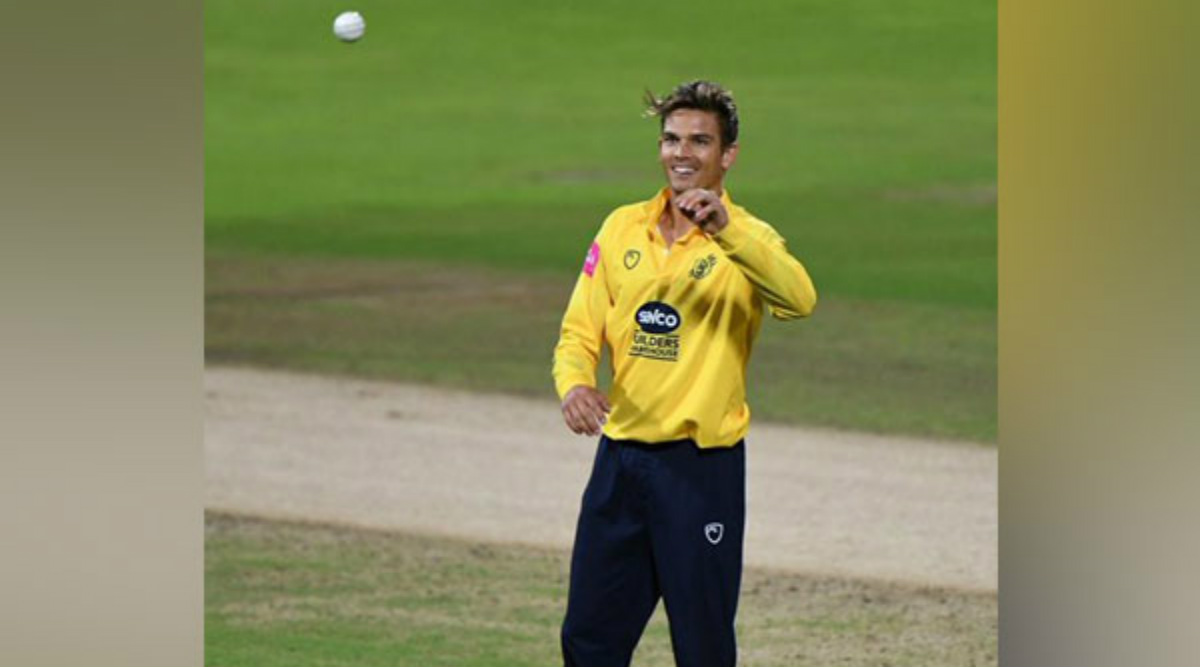 Melbourne, January 8: Australia spinner Chris Green has been suspended from bowling after being reported by umpires for an illegal action during the ongoing Big Bash League (BBL). He will not be permitted to bowl for 90 days in Cricket Australia-sanctioned competitions, effectively immediately.

Green, who was recently bought by the Kolkata Knight Riders (KKR) to play this year's Indian Premier League (IPL), was reported by the on-field umpires after the match between Thunder and Melbourne Stars on January 2 at Sydney Showground Stadium.

He then underwent testing at the National Cricket Centre on January 5 as per protocol. The results from the test showed Green to have an illegal bowling action.

Thunder coach Shane Bond described the finding as a blow to both Green and the franchise.

"Chris is a crowd favourite, and he's also an extremely popular member of our club," said Bond.

"Sydney Thunder signed Chris to a long-term deal with the club because of his leadership qualities and obvious talent. He's an important part of our future and the club will support him through this process," he added.

Once Green's 90-day suspension expires he will be eligible to undergo testing with a view to return to bowling.

It's the second time in as many seasons that a Thunder spinner has been banned due to a suspect bowling action. An year ago, Arjun Nair was also handed a three-month ban, but he has since had his action cleared and returned to BBL.