Cricket Matches in January 2020: India vs Australia, West Indies vs Ireland, South Africa vs England and Full Schedule of Other Series 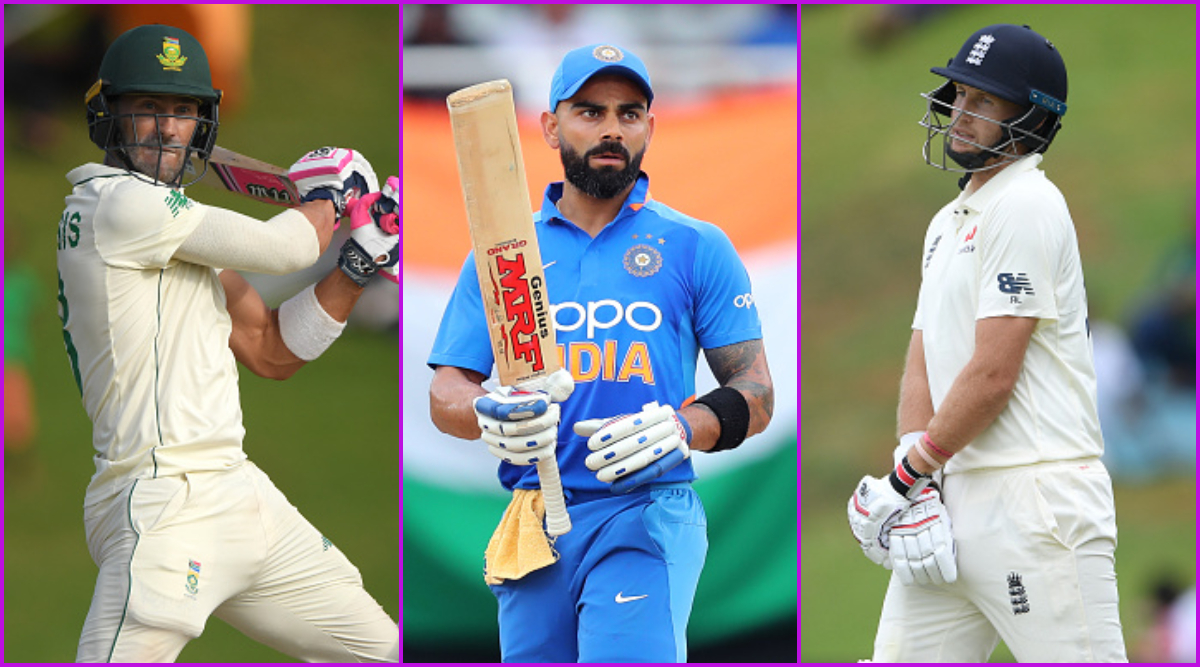 So, the new year is here, and teams will be looking for a fresh start! There are some mouth-watering clashes lined-up for cricket fans in the first month of the new year. In January 2020, total of four Tests, six One-Day Internationals (ODIs) and ten T20Is will take place. With T20 World Cup scheduled in October this year, teams are likely to focus on the shorter format more. India, Sri Lanka, Australia, New Zealand, South Africa, England, West Indies and Ireland will be the teams in action in January 2020. Indian Cricket Team Schedule & All Series in 2020: Complete Timetable With Date, Match Timings in IST & Tour Details Including ICC T20 World Cup and Asia Cup.

In January 2020, Pakistan is likely to host Bangladesh in a home series as well, but the schedule is not confirmed yet. The cricket action in the new year kicks off with Australia and New Zealand face-off in the third Test. Australia have already clinched the series and lead by 2-0. South Africa and England will complete the remaining three Tests of the four-match series. South Africa won the first Test and lead by 1-0.

In ODIs, West Indies will host Ireland for a three-match series. India will also host Australia for three ODIs. In the game’s shortest format, India will host Sri Lanka and then towards the end of the month will travel to New Zealand. West Indies will also host Ireland for a three-match T20I series. Check out the list of international cricket matches in January 2020. Year Ender 2019: Test Series Win in Australia, World Cup Semis Exit; Indian Cricket Team’s Review As We Move Into 2020.

So, these were the matches which will take place in January 2020. Apart from these fixtures, ICC Under 19 Cricket World Cup 2020 (U19 CWC 2020) will get underway in February. The teams of United Arab Emirates (UAE), Oman and Namibia will be in action in the ICC CWC League 2 as well.