Ellyse Perry Undergoes Hamstring Surgery, to Be Out of Action for Six Months 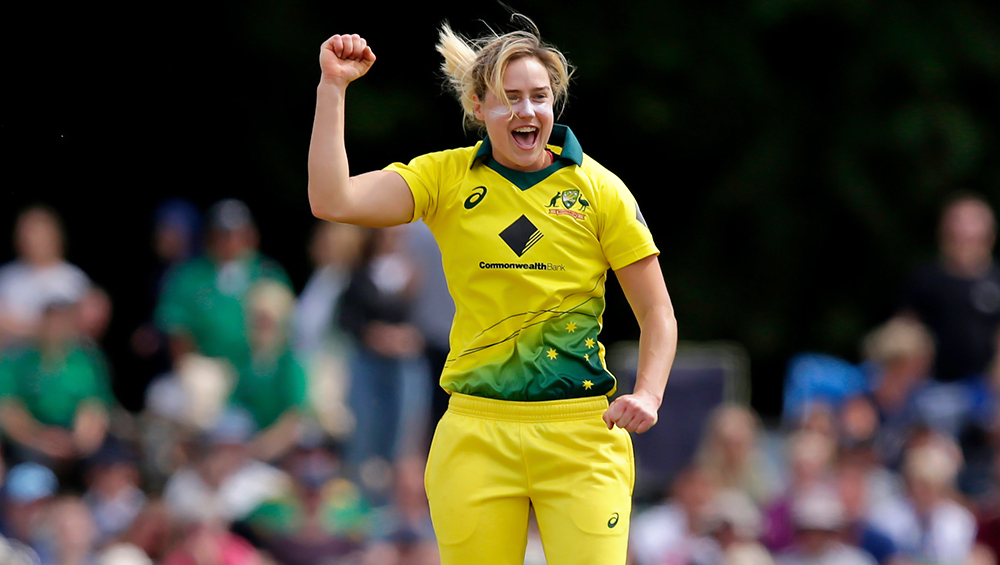 Perry had injured her right hamstring while attempting a run out during Australia's final group match against New Zealand in the T20 World Cup and was subsequently ruled out of the competition where Australia defeated India in the final at the MCG on March 8. Here’s What Australian All-Rounder Ellyse Perry Said to Her Team Before Women’s T20 World Cup Final Against India.

Australia coach Matthew Mott provided on update on Perry. "Ellyse did have surgery on her hamstring, it's going well," Mott was quoted as saying by cricket.com.au while speaking to journalists via teleconferencing

"Her first phase of that is pure rest. She's in Sydney at the moment recuperating and that's part of her plan.

"The recovery is looking good, all our medical staff are happy with how the surgery went," he added.

Her recovery is expected to take six months, and she might to be able to play when Australia take on New Zealand in October.

The 29-year-old would have missed Australia's tour of South Africa, which was scheduled to be taking place at the moment but was postponed because of the ongoing coronavirus pandemic.