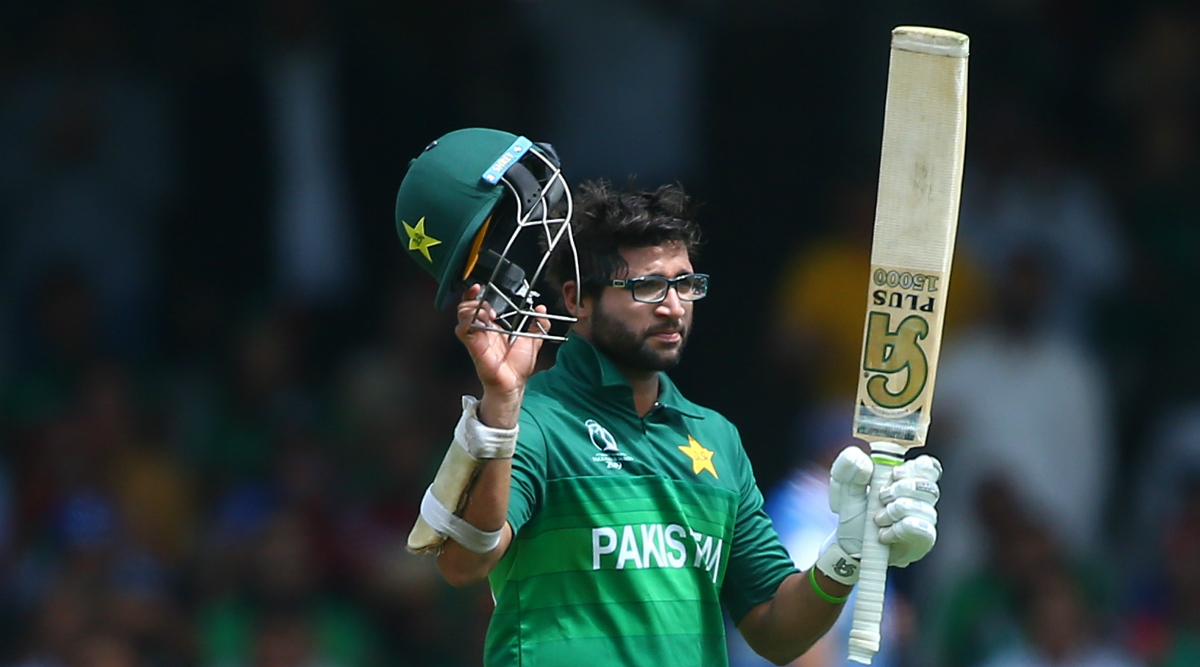 Pakistan cricketer Imam-ul-Haq celebrates his birthday on December 12. The left-handed batsman turns 24 years old on Thursday. Imam-ul-Haq is in the early phase of his cricket career. The young batsman made his international debut in October 2017 in a One-Day International (ODI) match against Sri Lanka. By hitting seven ODI centuries and six half-centuries in just 2 years of his cricket career, Imam-ul-Haq has shown the magic of his bat in limited-overs cricket. As the Pakistan cricketer celebrates his birthday, here we will look at some lesser-known things to know about Imam-ul-Haq.

Imam-ul-Haq has played 10 Tests, 34 ODIs so far for Pakistan. He has smashed 483 runs in Tests and 1568 runs in ODIs. With a batting average of 53 plus in ODIs, he is definitely a batsman with brilliant skills. He is just 24 years old but every Pakistan cricket fan knows about him. As the young cricketer from Pakistan celebrates his birthday, here we will look at five lesser-known things to know about Imam-ul-Haq. Imam-Ul-Haq’s Laughing Picture With Justin Langer Invites Trolls, Jason Gillespie Shields the Pakistani Cricketer.

1. Imam-ul-Haq is the nephew of former Pakistan cricketer and skipper Inzamam-ul-Haq.

2. He also plays for Balochistan in first-class cricket and Peshawar Zalmi team in Pakistan Super Leagues.

3. He once hit an unbeaten double hundred in his first-class career, a knock of 200*.

5. He has played only 10 Test matches so far but accounted for three half-centuries.

Well, the above facts prove that Imam is a budding talent in cricket. In his short career so far, he has played a few beautiful knocks which have gathered limelight. We wish him a happy and successful life ahead and once again- Happy Birthday Imam-ul-Haq.