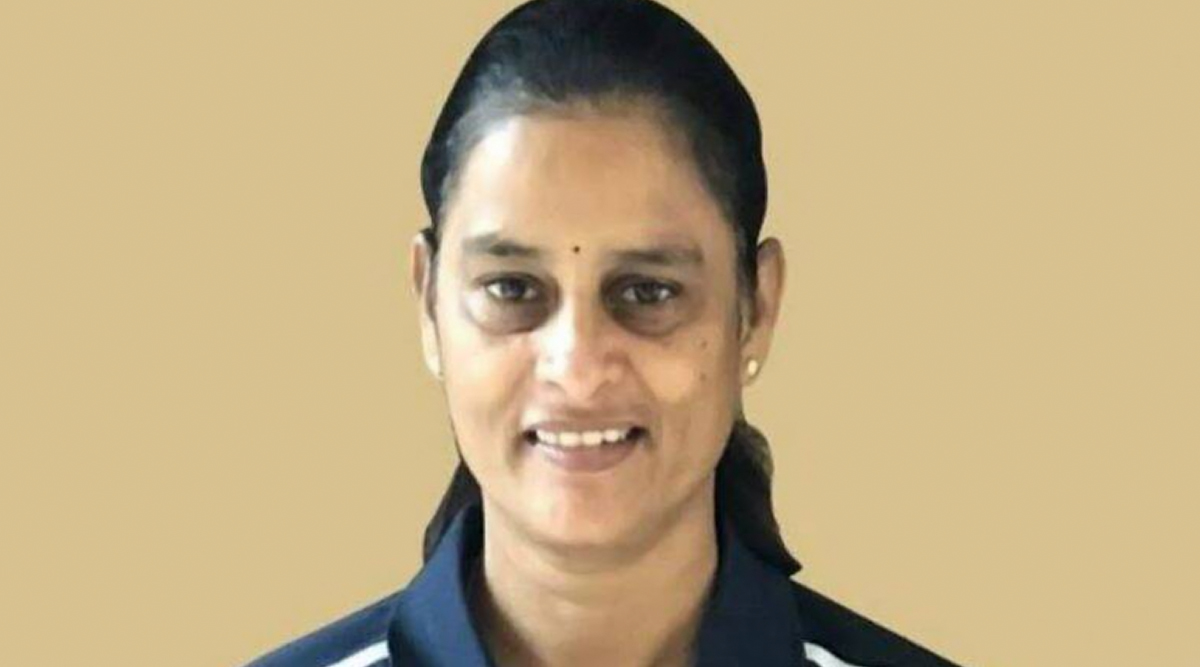 Dubai, December 5: India's G.S. Lakshmi will create history as the first female match referee to oversee a men's One-Day International in the opening match of the third series of the ICC Men's Cricket World Cup League 2 in the United Arab Emirates. As per an ICC release, Lakshmi will oversee the match taking place on December 8 at the Sharjah Cricket Stadium. The competition which is on the Road to India 2023 looks to provide development opportunities for officials. GS Lakshmi of India Becomes ICC’s First Female Match Referee.

This is the second significant achievement for Lakshmi this year, following her appointment as the first woman onto the ICC International Panel of Match Referees in May. The 51-year old who first officiated as a match referee in domestic women's cricket in 2008-09, has now overseen three women's ODI matches, 16 men's T20 Internationals and seven women's T20 Internationals.

Lakshmi was thrilled of her achievement: "It feels great, having anything assigned 'first' to your name gives me a sense of pride. This being a big ICC event (ICC Men's Cricket World Cup League 2) it feels great to be officiating at this level." Speaking of how she first got into cricket and her time as a player Lakshmi recounts how cricket secured her place at college. "I played cricket with my brothers and friends, when they (the college) saw my skills, I had a natural bowling action, they immediately accepted me to the college and I then played for my state in domestic cricket for 18 years."

Lakshmi is hopeful other women can follow in her footsteps of officiating in the game. "These qualification events provide a good platform to prepare officials and provide them with opportunities to gain valuable experience. I hope my promotion to the ICC International Panel of Match Referees and records like this can inspire many females. This is definitely another career opportunity for women."

Adrian Griffith, ICC Senior Manager -- Umpires and Referees: "Congratulations to GS Lakshmi on becoming the first women match referee to oversee a Men's One Day International. It is thoroughly deserved and highlights the wonderful opportunities there are for females in cricket officiating."