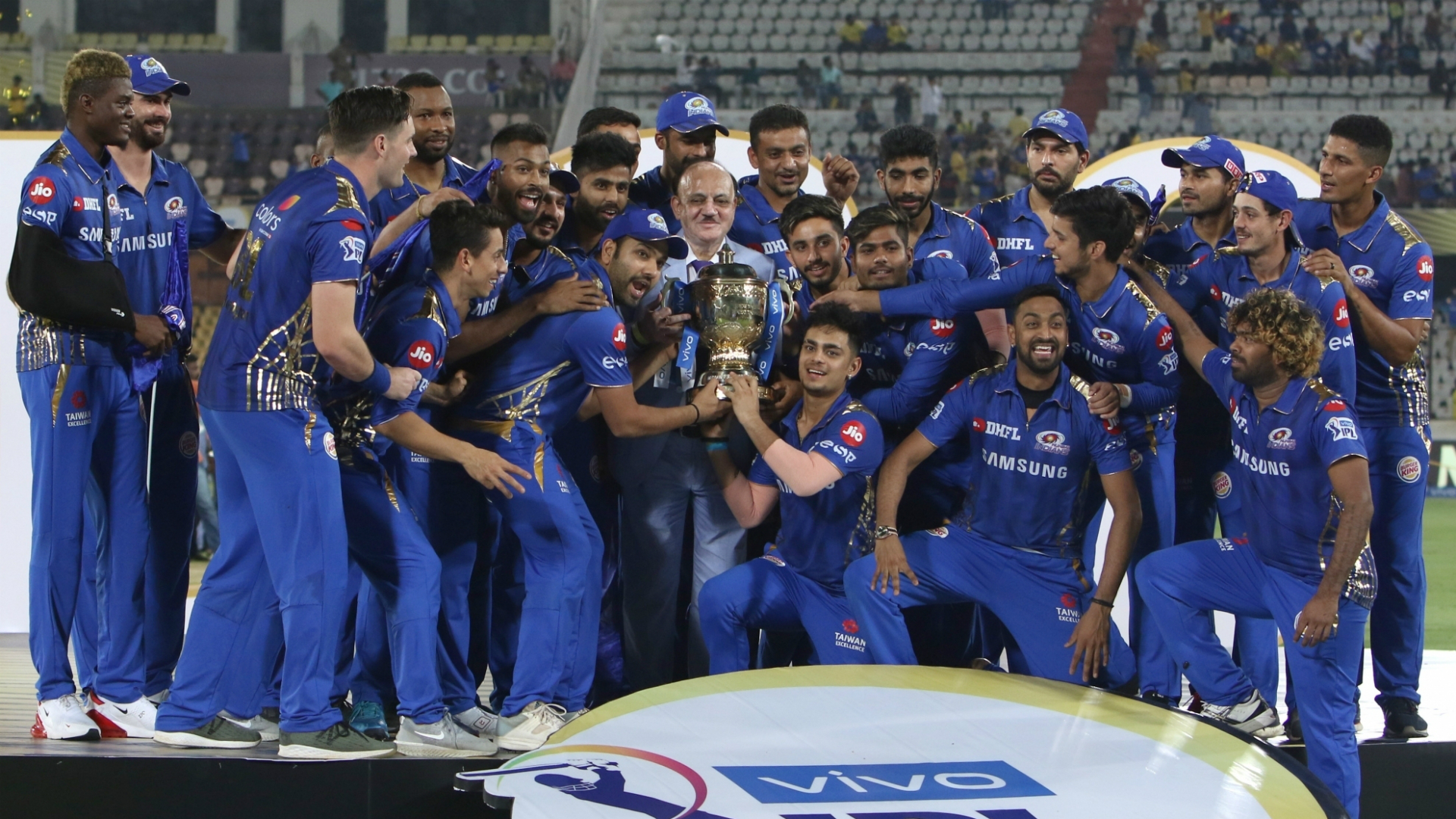 Mumbai Indians (MI) is the most successful team in the Indian Premier League's history. The Rohit Sharma-led side has won record four titles. The Mumbai based franchise won their first title in 2013, then 2015 and next two in 2017 and 2019. Interestingly, all four titles for Mumbai Indians have come in alternate years. So, going by the sequence of title wins, it appears defending champions are unlikely to taste success in IPL 2020. Also, the title wins have come in years ending with an odd number. IPL 2020 Schedule: Mumbai Indians to Play the First Match of Indian Premier League 13 at Wankhede Stadium on March 29.

However, Mumbai Indians' fans are backing the team to break the chain of title wins only in odd years and are expecting the team to win this year. Fans on Twitter have created a hashtag #GoEvenThisSeason, and it was one of the trending topics on social media site. Some of the Twitterati responded with funny memes and jokes. And here we share some of them with you. Mumbai Indians Team in IPL 2020: Names of Players Bought by MI in Auctions and Their Prices, Check Full Squad of Rohit Sharma-Led Team.

#GoEvenThisSeason Can Rohit be able to lift the even season trophy in IPL pic.twitter.com/uKJw3iFLlw

Big test for Rohit and boys, they always failed to get the crown in even season, can they rewrite history #GoEvenThisSeason pic.twitter.com/R0iz4Ex3gg

So its #GoEvenThisSeason@ImRo45 waiting to reach over the IPl trophy it yr intention be kind of that pic.twitter.com/3cf223R6ks

The IPL 2020 is scheduled to begin towards the end of March. This year's IPL will have concussion substitutes, BCCI president Sourav Ganguly confirmed on the sidelines of the league's governing council meeting. He also confirmed that Wankhede Stadium, the home venue of Mumbai Indians, will host the IPL 2020 final.