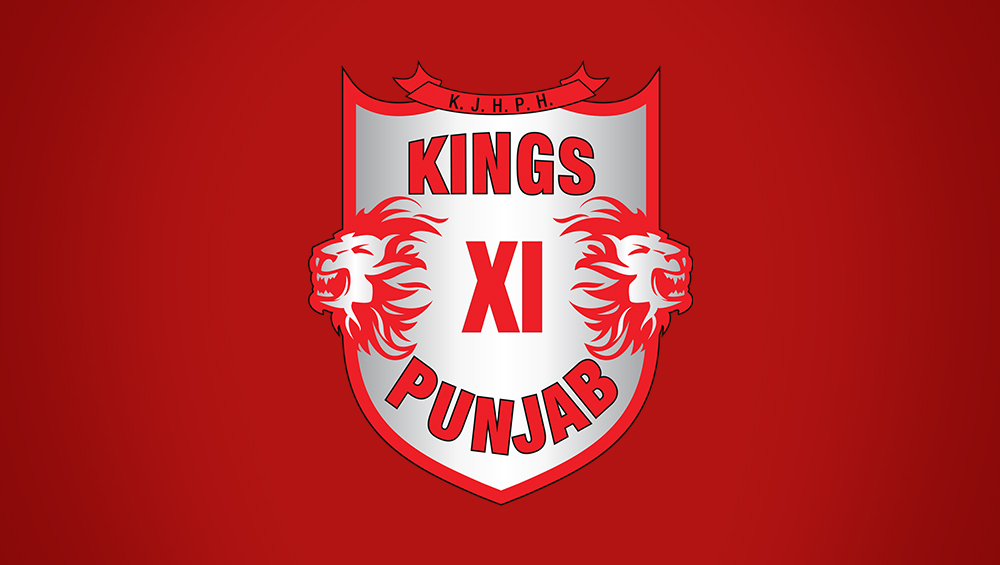 Kings XI Punjab have purchased Caribbean Premier League team St Lucia Zouks, a press release stated on Monday. The CPL franchise was bought by KPH Dream Cricket Private Limited, an organisation that also owns the Kings XI Punjab. They become the second IPL franchise after Kolkata Knight Riders to own a team in the Caribbean Premier League. "We are excited at the opportunity to invest in one of the most exciting sporting tournaments in the world, and we have been impressed by the vibrancy of CPL over the last seven years," Mohit Burman, one of the Kings XI Punjab owners, was quoted saying by the release. IPL 2020 Schedule of Kings XI Punjab: KXIP Releases Team Fixture Ahead of Indian Premier League 13 Full Timetable.

"We visualise taking the franchise to the next level and showcasing St Lucia in the best possible light over the coming years." He added. Another owner Ness Wadia told news agency PTI, "The structure and name of the company will only be communicated after we get the BCCI's approval." St Lucia Zouks finished second from bottom in the previous edition of the CPL.