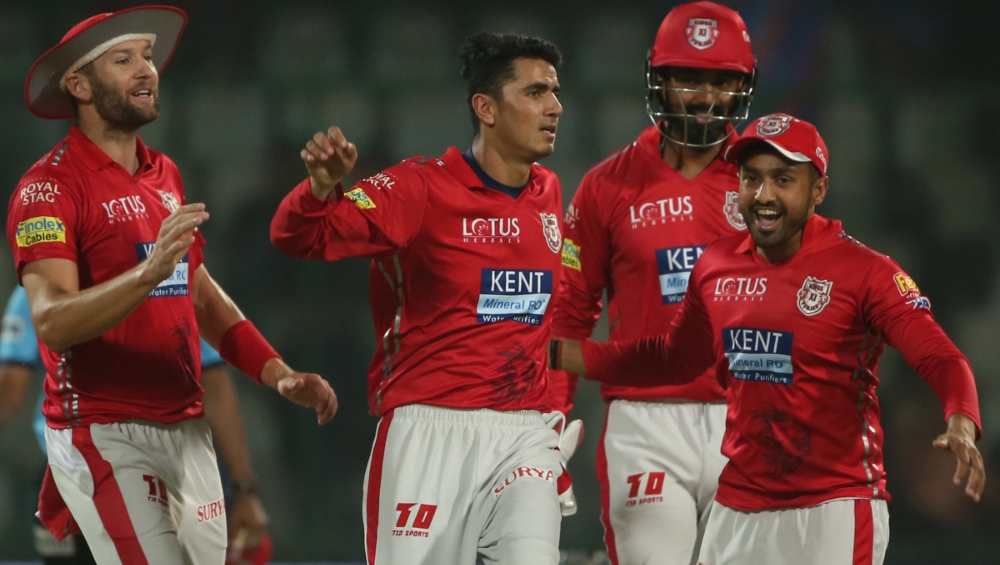 The official schedule of Indian Premier League (IPL) 2020 might not have been announced but the franchises have started releasing their fixtures on the social media platforms. Kings XI Punjab (KXIP) have also joined the trend and have announced their fixtures in the upcoming edition of the showpiece tournament. The KL Rahul-led side will start their campaign with Delhi Capitals on March 30. While their first home match will be against Sunrisers Hyderabad on April four. Well, the Punjab-based side will be chasing their maiden title in the upcoming tournament and it will be interesting to see whether they can achieve the aim or not. IPL 2020 Schedule Out? Check and Download PDF of Full Fixtures of All Teams in Indian Premier League 13 Leaked Online.

Their newly-appointed skipper KL Rahul is certainly enjoying the form of his life at the moment and will be aiming to guide Punjab to their maiden title. Other than him, Mohammed Shami, Nicholas Pooran and Mujeeb ur Rahman have been performing consistently for their respective national sides and this is certainly a great sign for the Kings. Their only worry will be Glenn Maxwell, who is recovering from an elbow injury and his participation in IPL 2020 is not confirmed. Meanwhile, let’s look at all the group matches of KXIP this year. IPL 2020 Schedule of Mumbai Indians: MI Releases Team Fixture Ahead of Indian Premier League 13 Full Timetable.

The upcoming edition of the tournament will get underway on March 29 with a match between last year finalists Mumbai Indians (MI) and Chennai Super Kings (CSK). Well, a lot of international T20 matches are being played in recent times and thus, some great quality of cricket can be witnessed in the cash-rich league.